House prices above 40% are more affordable than peak house prices

House prices above 40% are more affordable than peak house prices 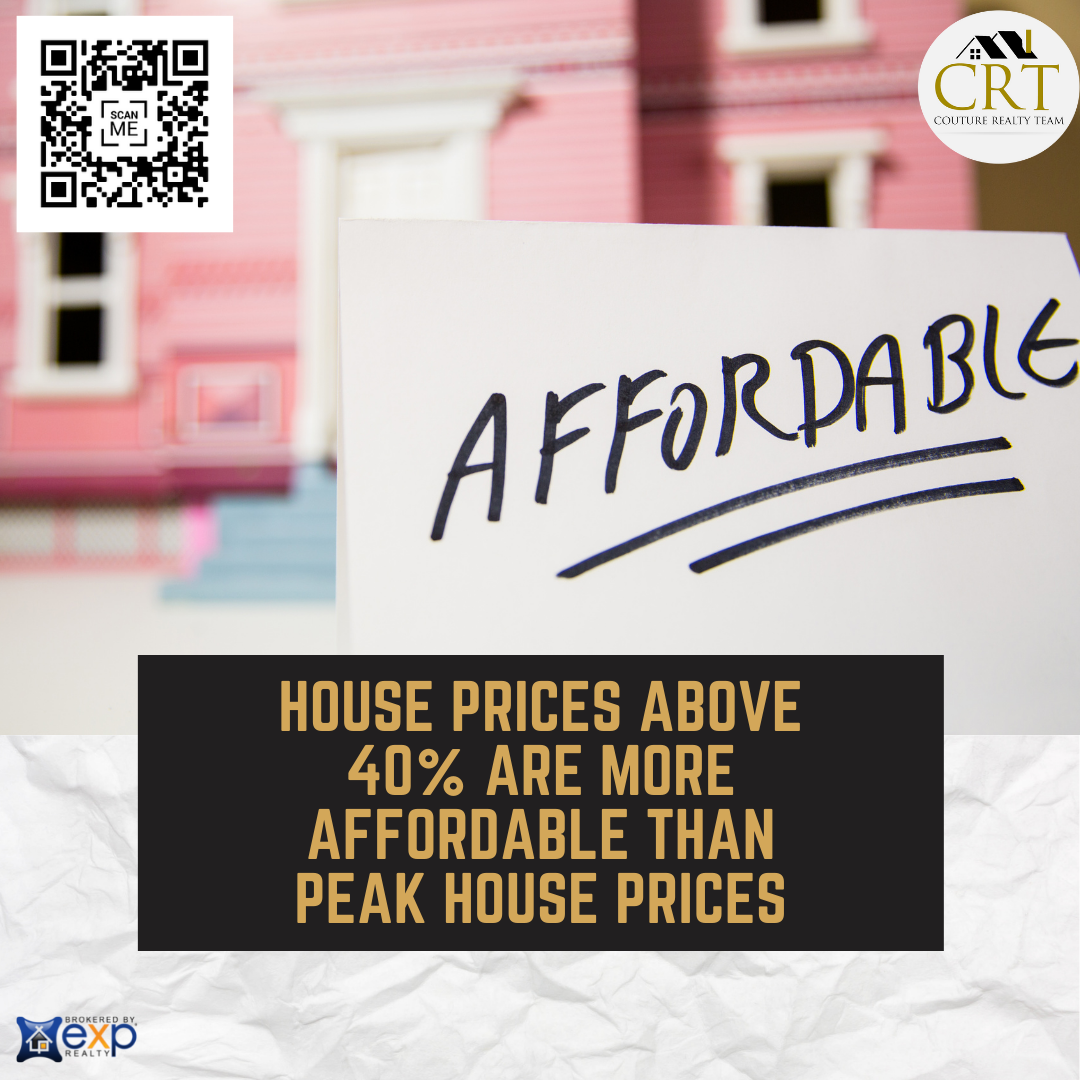 “The Real House Price Index (RHPI) measures affordability in the context of changes in consumer house-buying power, incorporating fluctuations in household income, mortgage rates, and nominal house prices. In June, housing affordability declined on a year-over-year basis for the fourth month in a row, following two years of increasing affordability,” said Mark Fleming, chief economist at First American. “The decline in June occurred even as two of the three key drivers of the RHPI, household income and mortgage rates, swung in favor of greater affordability relative to one year ago.

“House-buying power, how much one can buy based on changes in income and interest rates, increased by 6.8 percent in June compared with a year ago, propelled by lower mortgage rates and higher household income,” said Fleming. “The affordability gain from increased house-buying power, however, was offset by the third component of the RHPI, nominal house price appreciation, which reached a record 19 percent compared with a year ago, eclipsing the record for price appreciation of 17.5 percent set in 2005. Indeed, nominal house prices in June were 32 percent higher than at the housing boom peak for prices in 2006, but that’s not the whole story.”


“Looking back at the housing boom in the mid-2000s, the rapid nominal price appreciation at the time was fueled by a surge in demand driven by wider access to mortgage financing. Various mortgage finance innovations allowed home buyers to borrow more at the same monthly payment to keep up with growing home values,” said Fleming. “The financial innovation increased house-buying power, which is one of the main reasons why house prices kept going up. Additionally, there was a lot of speculative buying and “fix-and-flip” home buyers driving house price growth.
“The rapid house price appreciation in today’s housing market is largely the result of a historic supply shortage relative to strong demographically driven demand that is supported by traditional mortgage products with tighter underwriting. The supply of homes on the market remains extremely low, and the homes that hit the market sell very quickly (17 days on market in June compared with 24 days one year ago) – an indication that demand is outpacing supply,” said Fleming. “The low inventory, combined with near record low mortgage rates, millennials aging into their prime home-buying years and tighter mortgage underwriting, fuels price appreciation that is very different than the price appreciation during the housing boom.”

“Real estate markets tend to move in cycles, but not all housing booms end in a housing bust. As record-setting price appreciation undermines affordability and buyers struggle to find something to buy with so little for sale, it’s natural to expect to see some moderation in price appreciation,” said Fleming. “As buyers pull back from the market and sellers adjust their price expectations, house prices will adjust, but the shortage of supply relative to demand will continue to keep house price appreciation positive. Today, the underlying fundamentals driving the housing market signal that booming house prices are poised to gradually moderate rather than bust.”