Housing Prices in the West are Over the Moon

Housing Prices in the West are Over the Moon 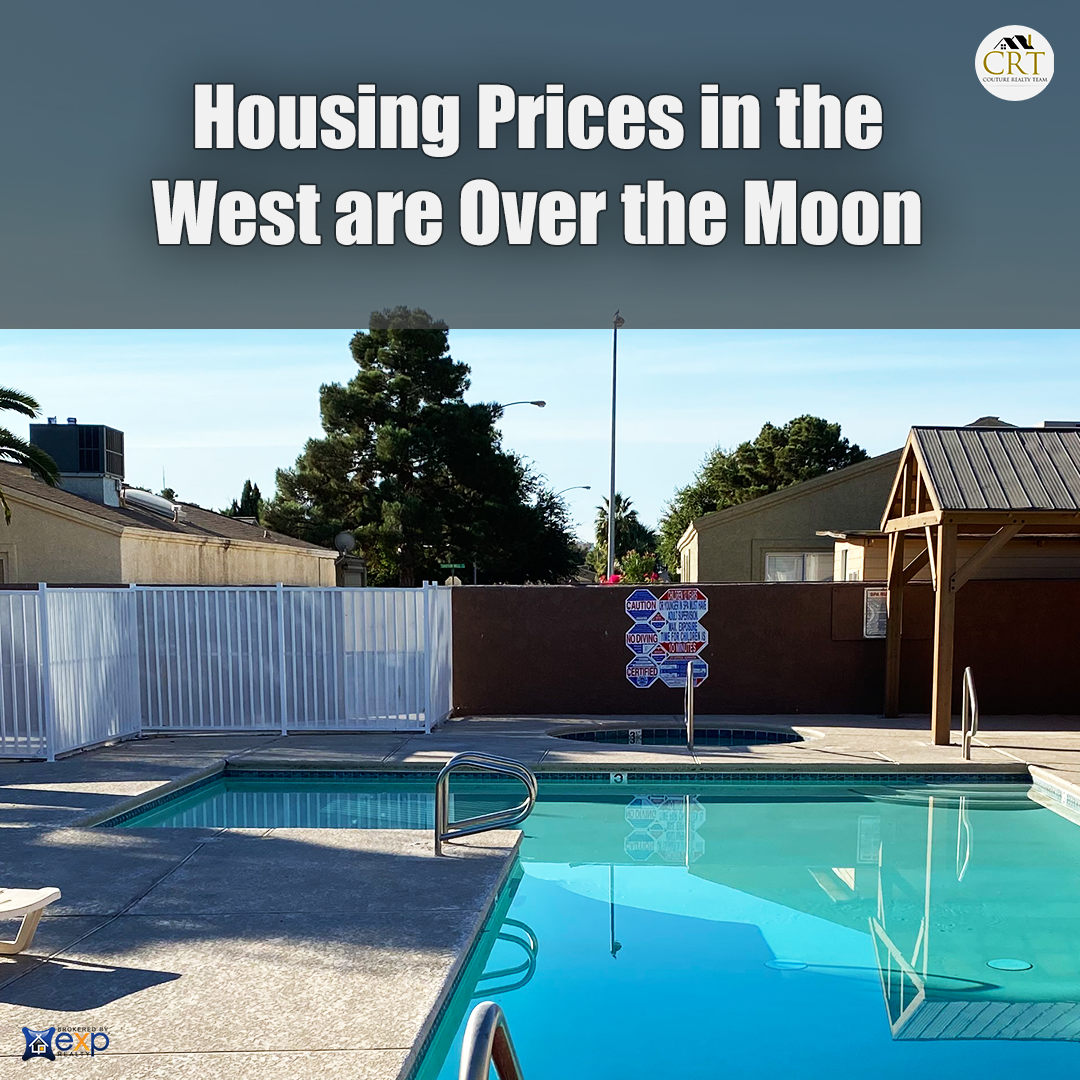 One hundred thirty thousand dollars. That’s what it takes for a down payment to buy an average-priced home in Bozeman, Mont. Then an aspiring homeowner must fork out another $3,000 each month, which is more than two-thirds of their household’s paychecks if they make the median income for the metro area.

That’s because the average home in the greater Bozeman area is going for more than $650,000, up from an already astronomical $500,000 in early 2020. A couple of tenured professors at the local Montana State University might be able to swing that, but it is way out of reach for the rest of the faculty.

If college professors can’t afford homes, then what kind of local worker can who has no outside source of income? Certainly not public school teachers, firefighters, cops or journalists. Service workers? Forget about it.

As pandemic-spurred remote work is freeing folks from the office and the cities, they are buying up remote work-centers, aka houses, in places far away from their cubicles. The result is real estate markets blowing up across the West, as well as the nation.

It takes $75,000 to buy an average-price home in Las Vegas, an all-time record and jump of more than 28% from three years ago. The pattern repeats just about everywhere, with 25% to 35% price increases in nearly every market: Tucson and Flagstaff, Ariz.; Tahoe; Salt Lake City; Durango, Colo.

You can’t escape by forgoing homeownership and renting, either. Rentals, if you can find them, are similarly expensive. Boise’s median rent shot up by 23% over the past year, with other mid-sized Western cities seeing similar leaps.

Many of these places have long been too pricey for the average worker, but a hopeful homeowner could always look farther afield, as home prices tended to drop in direct proportion to the distance from the town’s center. It’s the old “drive till you qualify” non-policy of affordable housing.

But now the Zoom Boom-fueled market fire is spreading beyond the “best places” into the once-affordable bastions of working-class neighborhoods, the bedroom communities, rural ranchettes and even trailer parks.

In other words, you could drive all night and still not qualify unless you have cash coming in from a trust fund, you sold out of a more expensive market, or you happened to hit it big with cryptocurrency.

Something is bound to break. When even drive-till-you-qualify breaks down, the non-Zoom workers have little choice but to crowd into substandard housing, move into tent-towns, or set up camp in the backseat in the Walmart parking lot. I know experienced teachers who have been forced into rooming with others in small apartments, like college students. It’s hardly surprising that so many businesses are having a hard time finding workers.

Perhaps the most maddening part of all of this is that the Zoom Boom isn’t the half of it: The biggest real estate action is happening in the luxury markets. Aspen, Colo., saw 90 sales over $10 million last year and the average home price shot up to more than $11 million. In Jackson, Wyo., the median sale price last year was $2.5 million, and it continues to climb.

This is happening during a time when more than a half-million people have died in the United States due to complications from COVID-19 and the U.S. economy has shed millions of jobs. Los Angeles County’s unhoused population is approaching 70,000 and even quaint small towns are seeing growing numbers of unhoused people. Wyoming, which Jackson Hole real estate firms tout as a “tax haven with a view,” is facing a budget crunch, forcing more than $40 million in cuts at the University of Wyoming.

There are solutions: Tax the wealthy — and the high-dollar real estate transactions — and put the revenues into building affordable housing.

Call it what you want: socialism, redistribution of wealth, compassion, or just a tweak in the system to keep the economy from collapsing and violent revolution from occurring.

Or maybe call it what it is: A return to a time when we took care of one another and no one felt the need to amass billions of dollars of wealth at the expense of the working class, or the people who keep America running.