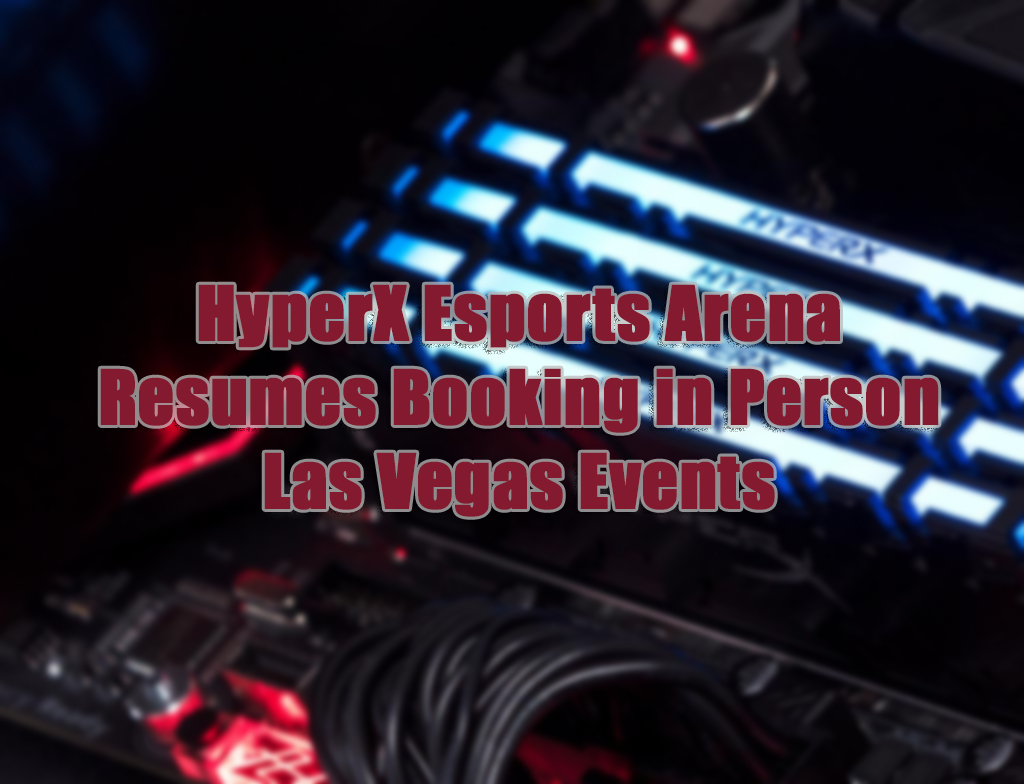 The company that owns the esports arena at Luxor expects a pick-me-up from its rebooted in-person arena events.


Executives with Allied Esports Entertainment, the parent company that runs HyperX Esports Arena Las Vegas, told shareholders on a call Monday that the company has resumed booking in-person events at its flagship gaming venue. The arena reopened with safety restrictions in late June following a pandemic-spurred closure earlier this year.


“I definitely feel that we’ve kind of reached the bottom and that we’re starting to trend back up again,” Chief Financial Officer Tony Hung said.


The company brought in 78 percent less revenue from in-person events during the second financial quarter compared with the same time last year, down to about $700,000 from $3.2 million. Executives attributed the drop partly to the Las Vegas arena’s closure during most of the second quarter and said that in-person revenue source could rebound by the fall.


The company shifted its attention to online tournaments and events as a result of the pandemic but has resumed booking in-person events at the arena, executives said.


“Overall, I am proud of our employees’ steadfast dedication and commitment, as well as the team’s ability to rapidly pivot and manage through this pandemic,” Allied Esports Entertainment CEO Frank Ng said in a release.


Allied Esports reported $4.6 million in revenue during the second quarter compared with $7.3 million during that time last year.


The company also attributed its revenue drop to fewer in-person events for the World Poker Tour side of its business. Yet, the company announced the early returns are positive on a premium-level subscription program for its membership site, ClubWPT. The premium membership, ClubWPT Diamond, has “exceeded expectations” since its June 1 launch, an earnings release said.