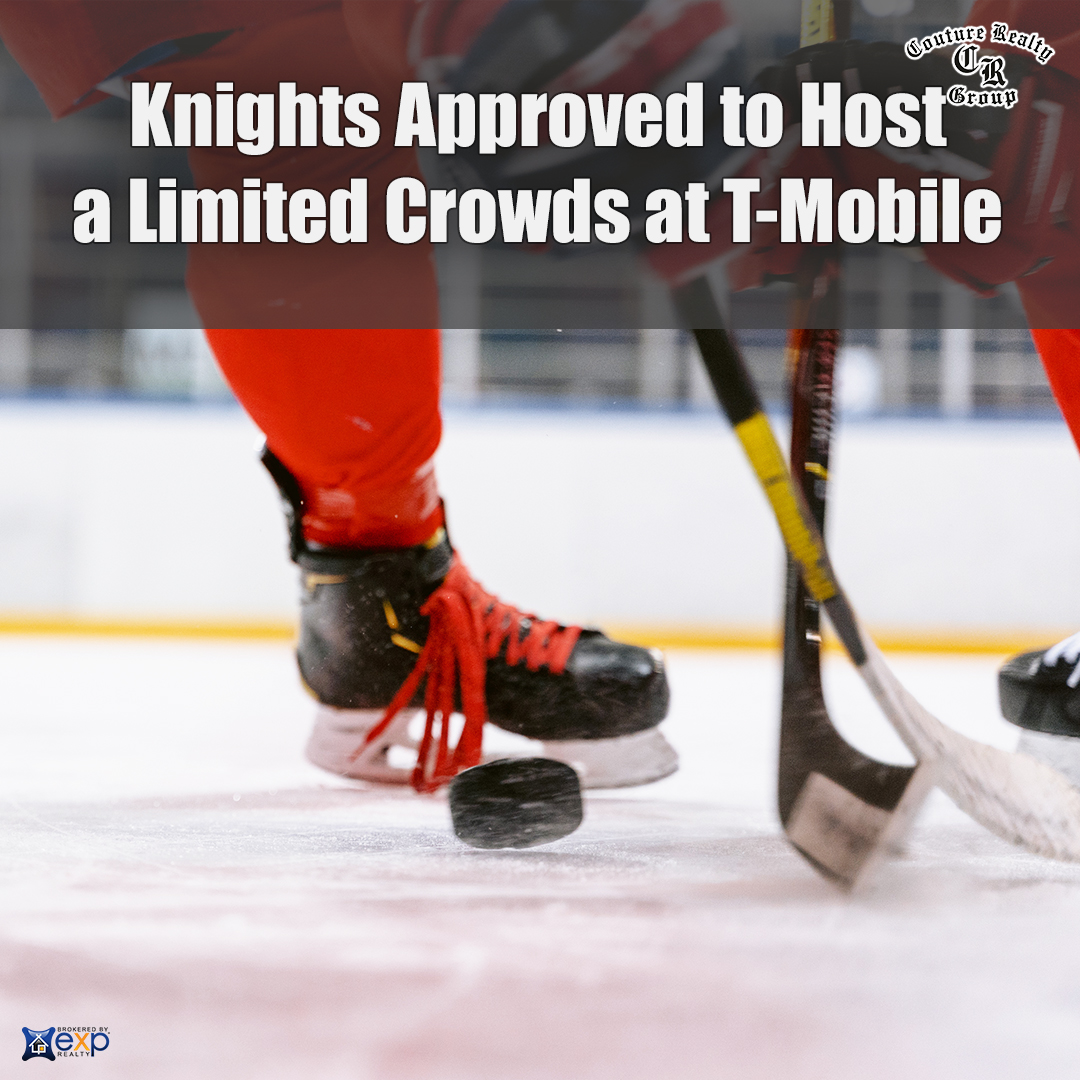 The Golden Knights have been approved by the state to host limited capacity crowds at T-Mobile Arena starting March 1, but at a lesser capacity than originally requested.

The Knights will be allowed to host 15 percent capacity crowds, or 2,600 fans, at games beginning with next week’s series versus the Minnesota Wild, according to Teri Williams, state Department of Business and Industry spokeswoman.

“I have no further details on what factored into their determination,” Williams said of the decision.

Golden Knights spokesman Eric Tosi declined direct comment on the state’s decision but expected to “have more information out later this week” on ticket availability. “We will be prepared for all scenarios,” he said.

SNHD spokeswoman Stephanie Bethel said the district’s recommendation to begin with crowds at 15 percent could be modified as conditions change.

“We review large-gathering plans to ensure that local public health standards are met, that the event will not pose a burden to the local public health infrastructure, and then make recommendations,” she said. “The plans are reviewed and approved by the appropriate state agency.”

The Knights announced last week their plan apply to host up to 20 percent capacity at the 17,500-seat arena — the maximum capacity allowed per Gov. Steve Sisolak’s latest COVID-19 directive — which would have allowed for up to 3,500 fans to attend games.