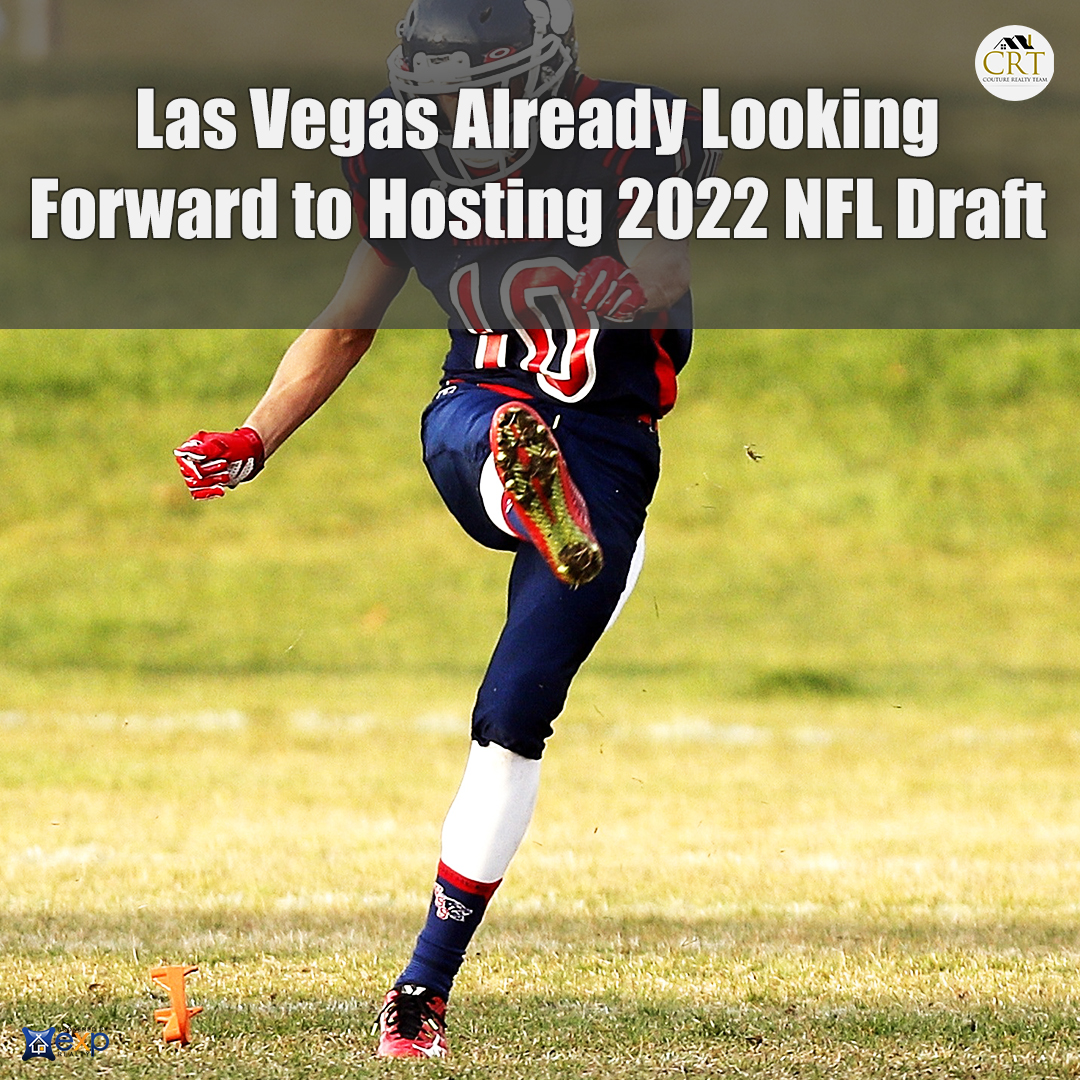 Las Vegas will host the NFL Draft next year after missing out in 2020 due to the COVID-19 pandemic.

Last year’s draft was going to get the red-carpet treatment here in Las Vegas -- literally.

The plans were to go all out, Las Vegas-style, with a red-carpet stage on the Bellagio Fountain along with the main stage next to Caesars Forum with a view of The High Roller and Strip skyline.

Part of Las Vegas Boulevard would have been blocked off by traffic.

Also, the players would ride boats to and from the red-carpet stage on the Bellagio Fountain.

Will the 2022 NFL Draft have the same setup?

News 3 is told there will be some similarities, but specifics haven’t been set just yet.

The Las Vegas Convention and Visitors Authority (LVCVA) said it anticipates some changes including possible recommendations from the NFL, who may want to add in things from the virtual draft last year as well as this year’s draft in Cleveland.

“We have members of the team from the LVCVA in Cleveland right now, but we’re looking at it from all angles. I have no doubt Las Vegas will do it bigger and better than it’s ever been done before,” said Clark County Commissioner Michael Naft.

We’re told planning for next year’s draft in Las Vegas will begin shortly.

Don’t forget the NFL Pro Bowl will be also be played at Allegiant Stadium next year.