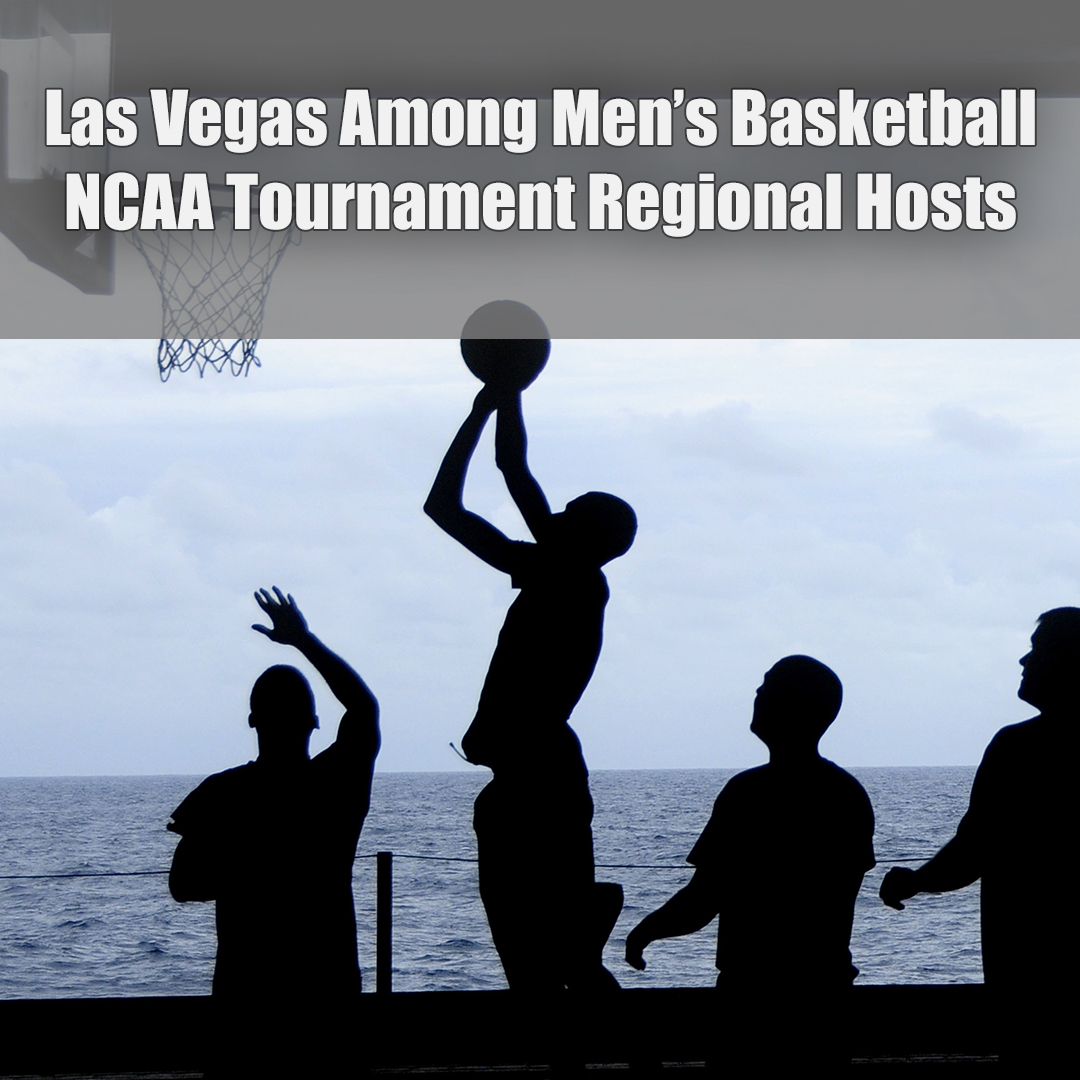 The NCAA men's DI basketball tournament will have a bigger presence on the West Coast in coming years as Las Vegas, San Francisco and Seattle have been chosen as host sites.


The NCAA today announced roughly 450 future sites for tournaments across all sports and divisions from 2023 through 2026. First- and second-round games and regionals in the NCAA men's DI basketball tournament are a part of that. Some notable sites to look forward to are (the complete list is below):

NCAA.com's Andy Katz discussed the selections with NCAA Senior Vice President for Basketball Dan Gavitt, which you can watch in full above.


Here are some of the highlights of their discussion: