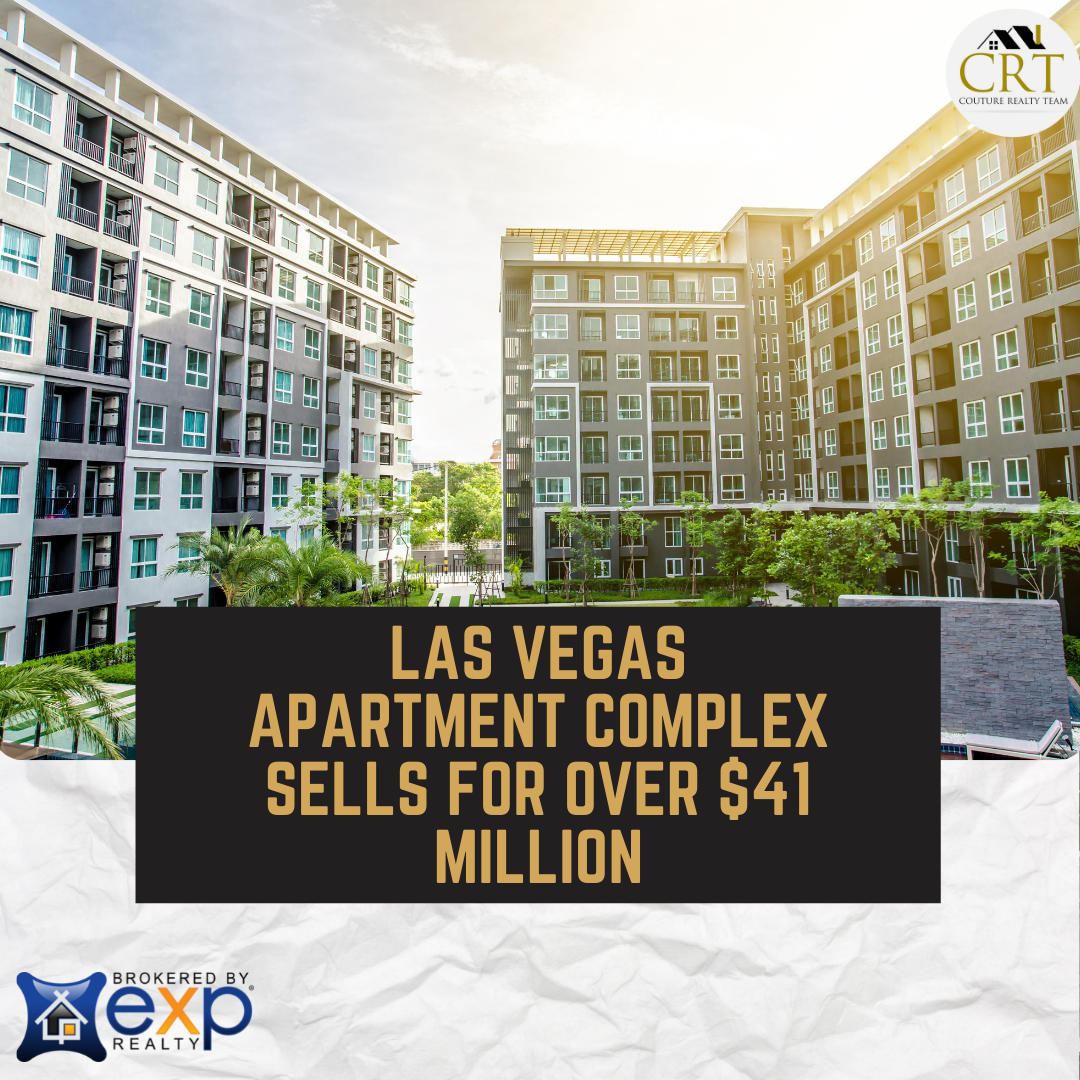 An apartment complex in Las Vegas has sold for over $ 40 million.

Brokerage firm CBRE Group announced the deal on Tuesday, saying it had secured a $35.25 million loan for the acquisition.

He did not disclose a purchase price but confirmed to ReviewJournal, as real estate records show, that the resort traded at $ 41.25 million and the sale closed last month.

InTrust, which is based in Newport Beach, Calif., Plans to update common areas and renovate Atlas Apartments, 5067 Madre Mesa Drive, according to the press release.