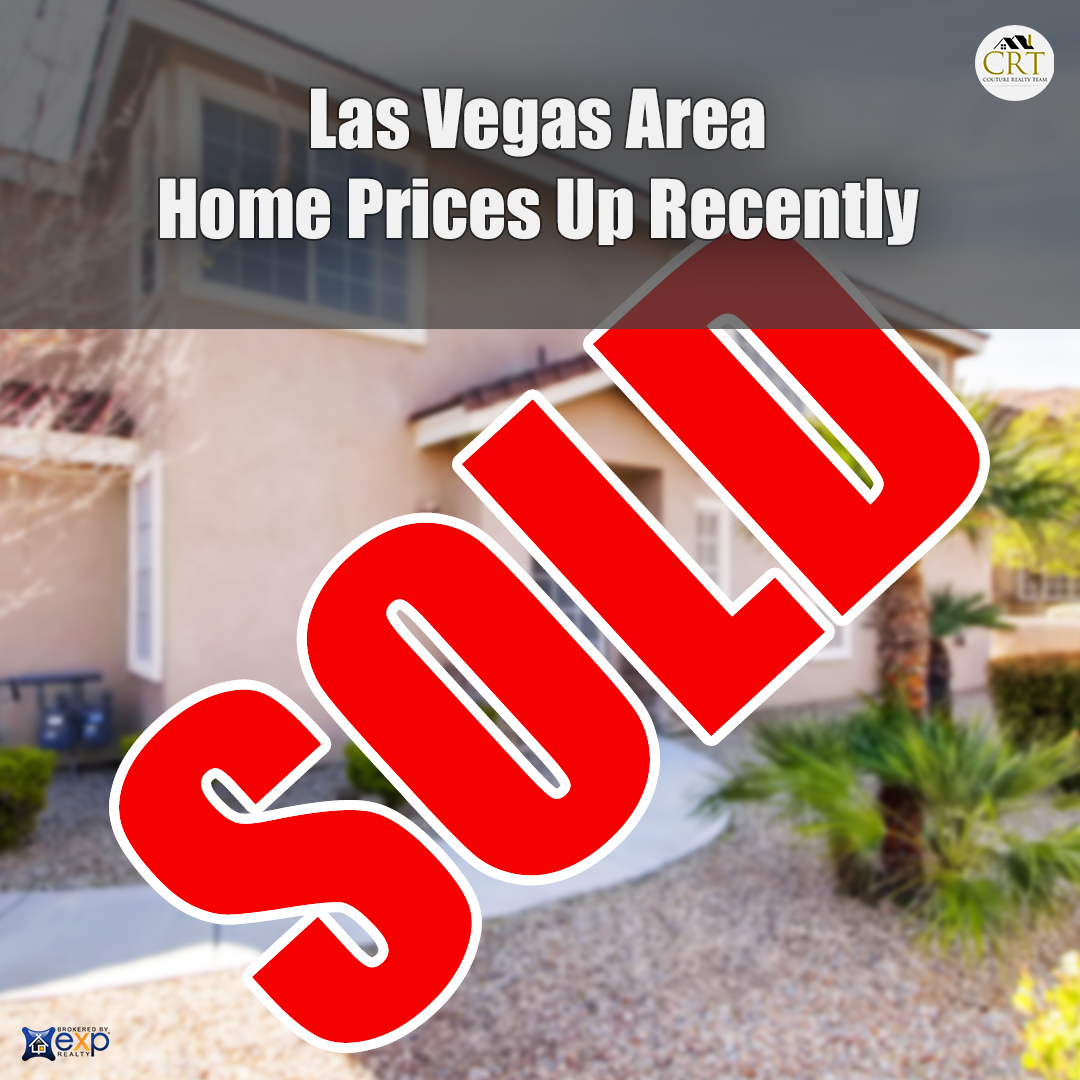 The rise in home prices showed no signs of abating in early 2021 across most of the country.

Prices increased 2.30 percent from February to March in the Las Vegas-Henderson-Paradise NV Metropolitan Statistical Area, according to the CoreLogic Case-Shiller Index, one of the leading trackers of the housing market. Prices are up 10.70 percent from March 2020.

Prices in the bottom third (less than $315,000) of the Las Vegas-Henderson-Paradise NV Metropolitan Statistical Area market — often designated as starter homes —increased 8 percent year over year. The top third of the market (homes over $409,000) saw a 12 percent increase.

The number of homes on the market continues to be near historic lows, which has driven prices up. Strong demand for housing among millennials, along with low interest rates, have tightened the market still further. Lumber prices are higher than normal, too, which has pushed up the price of new construction.

Clark County is part of the Las Vegas-Henderson-Paradise NV Metropolitan Statistical Area, a term the U.S. Census Bureau uses to designate areas with strong economic ties. Many MSAs contain more than one county.