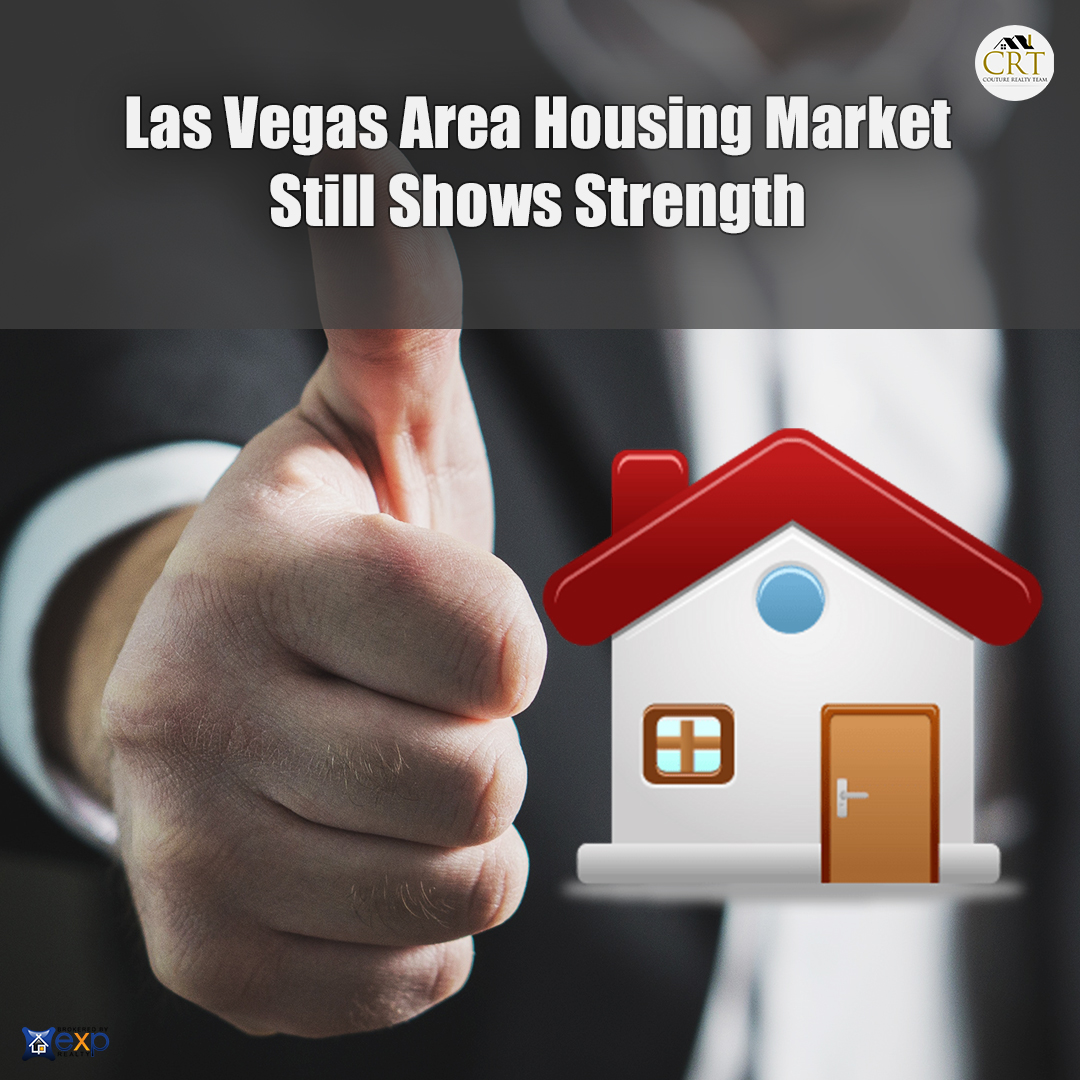 2017 LVR President David Tina says one key reason can be summed up in one word. California. Tina says it’s the primary source of out-of-staters moving to Nevada after cashing in on rising real estate prices in the Golden State.

“Keep an eye on California,” Tina said. “As long as it's going up in places like Orange County and San Diego and LA, mostly Orange County, then Las Vegas is still a great deal. You can come here and buy whatever you want compared to living in those cities.”

While the strong market and rising prices are being celebrated by sellers, they are a growing problem for prospective homebuyers like Tom Livingston and Ruth McCauley, struggling to purchase their first home.

“We’re just looking for a place to raise our kids and have something for their future,” Livingston said. “It’s just something that our is ours and our own that shows all the hard work we've put in.”

But as prices climb, and competition becomes more fierce for the few homes going on the market, McCauley fears their dream of homeownership could be slipping out of reach.

“I thought a couple years of saving up, you know, having a budget, being smart, working hard, we would be in a better position than we are now,” McCauley said. “To be able to go in and buy a house and we don't have nearly enough. After two years of saving everything we can, we’re priced out.”

Livingston says they’re simply at a disadvantage competing for a home with a buyer who has just sold their home in California, and they’re after a house in Las Vegas with cash. “We're an ordinary middle-class family who just wants to buy a home, and we've been saving all this money and we just can't compete with these people from California.”

David Tina says it presents a situation in which local buyers need to get creative and explore other finance options to be competitive. “Houses are going into escrow within 30 days. 90% of houses listed are going into escrow so nine out of 10 are gone in 30 days,” Tina said. “So, be ready to go, get into action. Look into alternative financing. Interest-only is coming back as well. Interest-only gives you a little bit more buying power because the payments are a little bit lower, and don't give up.”

A loan says homebuyers also continue to enjoy interest rates that remain at all-time loans. But he has a warning for buyers tempted to mortgage up to the appraised value, then put a pile of cash on top to meet the seller’s asking price. “Be wary of basically entering into an agreement in your contract, and purchasing a home when you're already underwater,” he said. “That's not to say if you're falling in love with the home and you tend to stay in it for a long time, go for it if you can.”

To meet the tight inventory, David Tina says the cost of building materials is rapidly falling, which should help spur the construction of new homes. “Lumber futures are going down, so lumber shouldn't be an issue like it was,” Tina said. “I think we're going to see an opening up where the market isn't necessarily going down, but there are more options and some more pleasurable experience for buyers. Sellers are still going to have all the equity they already attained.

And, as long as inventory remains tight, Tina says homebuyers should explore deals elsewhere. “Be willing to move a little bit further from Las Vegas. There's some great places up in Sky Canyon, and believe it or not, Pahrump.”