Las Vegas Bar Owners are Happy at Prospect of Reopening

Las Vegas Bar Owners are Happy at Prospect of Reopening 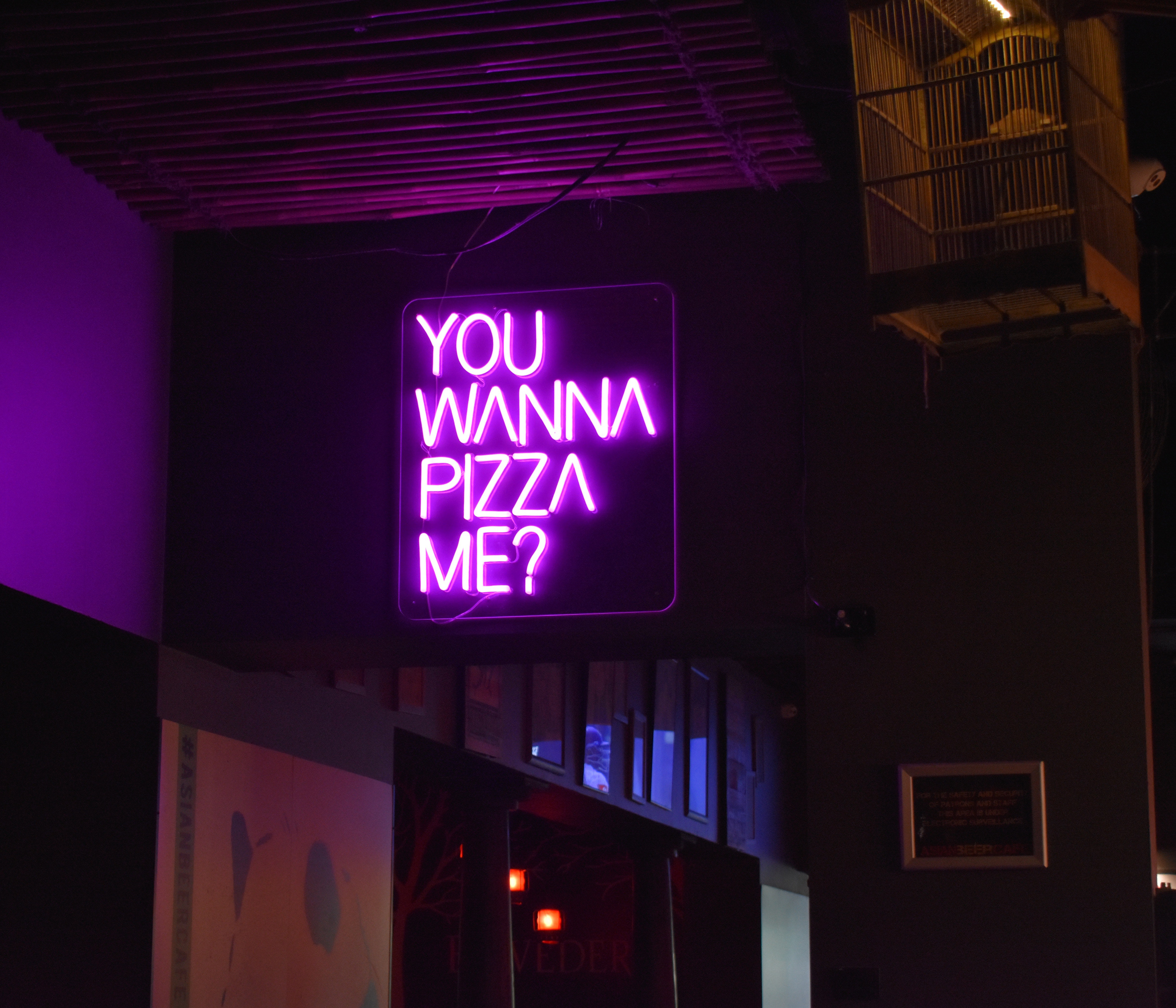 After the state’s COVID-19 Task Force announced Thursday that Clark County bars could reopen at 11:59 p.m. Sunday provided they enforced social distancing, several local owners seemed to have one question: What took so long?


“It’s certainly a step in the right direction,” said Ryan Doherty, founder of Corner Bar Management. “It does change things.”


“It’s good to be able to talk about something positive,” said Jimmy Wadhams, vice president of tavern operations for PT’s Taverns. “We have been anxiously awaiting this moment, so we are more than ready.”


PT’s had 51 of its 64 locations open even before the announcement. They could serve drinks as long as they served food — at tables — but the bars themselves had to remain closed.


Corner Bar Management actually opened three bars during the pandemic — two downtown, and Oddwood at Area15. A quick pivot by the Area15 team meant Oddwood was able to open Thursday evening, but without the bar top and only by serving food from a pop-up.


“Having bar seating, especially at Oddwood, where the majority of the space is bar seating, is a great jump for us,” Doherty said. “It’ll double our occupancy, for sure.”


Opening during the pandemic was a singular leap of faith, he said.


“We haven’t seen any of these spaces become the bars we initially designed, but we’re still inching our way there,” he said. “The light at the end of the tunnel no longer feels like a train coming at us.”


Like Doherty, Noel Bowman found himself with bars — Minus5 Ice Experience at the Shoppes at Mandalay Place and the Grand Canal Shoppes and Icebar at The Linq Promenade — that didn’t serve food.


“I just managed to get a food license a few weeks ago,” Bowman said. “A little too little, too late.”


They’ve operated under the new business model for about a week, finding it difficult at best. Normally, guests roam around throughout the venues, but most recently they’ve had to be seated as in a restaurant.


“Our grab-and-go daiquiri windows were just nuts,” he said. “They couldn’t walk up to the window. We had to seat them at a table, take their order in conjunction with food and then they go on their way.” Still, it proved so popular they ran out of daiquiri mix.


Most of Jonathan Fine’s properties, which include the PKWY Taverns, served food and were at least partially open. An exception was The Mint on West Sahara Avenue, where the situation was particularly frustrating.


“We were able to reopen (The Mint) in June, and then were shut down again in July,” he said. “Employees had come off of unemployment and couldn’t get back on.”


He’s a little concerned about the rules changing again.


None of the operators expressed concern about supply chain or staffing numbers, and all said they’re just happy to be back and put their employees back to work.


“We’re very excited to serve our guests,” said Amy Vandermark, marketing manager for Distill and Remedy’s. “This is great for the tavern industry as a whole.”