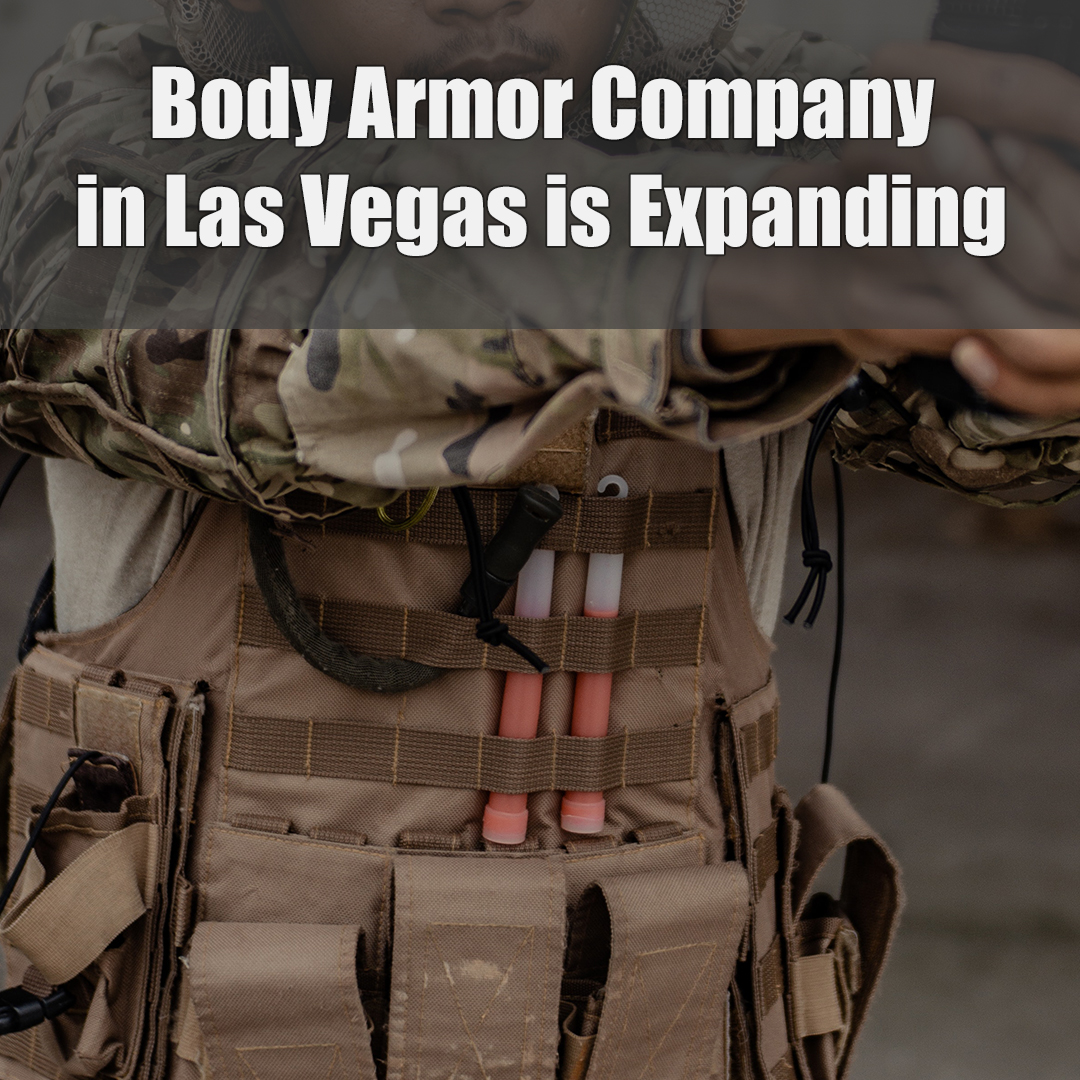 A Las Vegas body armor company launched in the owner’s kitchen is among 11 Nevada companies expanding during the pandemic and getting nearly $30 million in tax abatements.

Safe Life Defense, which started five years ago and now has about 100 employees, plans to add more than 370 jobs over the next 10 years.

The market is so hot for Safe Life’s products right now that Inc. magazine recently named it among the top 300 fastest-growing private companies in America.

In the spring, the company will move its design and manufacturing operation from Russel Road and South Valley View Boulevard to a 140,000-square-foot complex near the Las Vegas Raiders practice facility in Henderson.

The company’s next hiring wave is expected to include about 50 new jobs paying close to $25 per hour, state officials said.

The package of tax breaks is expected to lead to the creation of nearly 2,000 jobs combined in the next decade and generate more than $90 million in tax revenue, according to the Governor’s Office of Economic Development.

On Thursday, the state Economic Forum, a panel of five private-sector experts that approves Nevada’s general fund revenue estimations, said it could be years before tax revenues in the state return to pre-pandemic levels.

Two other Clark County companies are also getting tax abatements: Lithion Battery, a Canadian-based company that is relocating to Henderson, and GigaCrete, a North Las Vegas company that manufacturers coatings and other home-building materials and systems.

The Las Vegas Global Economic Alliance worked with the three local companies to assist with their growth plans and incentive applications.

“Over the next five years, they will bring hundreds of jobs to the area for our residents,” Jonas Peterson, CEO of the alliance, said in a statement.

Here are the 11 Nevada companies getting tax abatements and the amount of each abatement: