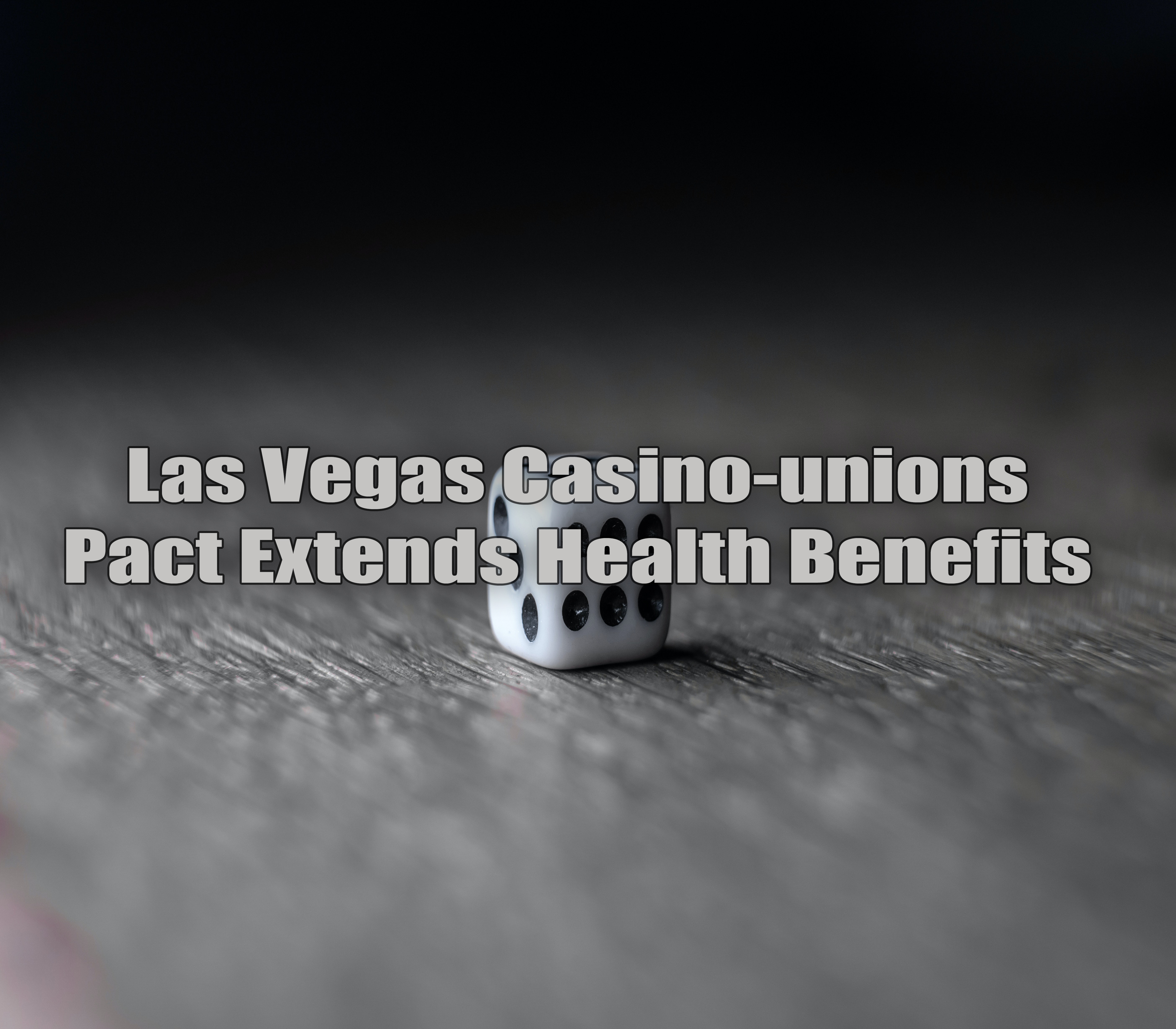 
It came the same day casino giant MGM Resorts International laid off about 18,000 employees at locations around the U.S. It followed months of negotiations over worker safety and job protections begun when casinos were closed in mid-March because of the coronavirus pandemic.


“Behind every worker is a family,” Culinary Union executive Geoconda Argüello-Kline said in a statement describing the agreements with MGM Resorts and Caesars Entertainment Inc. as historic.


Argüello-Kline said they mean workers can keep health benefits until next year even if they are currently idled, and retain seniority benefits when they return to their jobs.


In the statement, Tom Reeg, Caesars CEO, called the agreement “an important step in continuing to ensure our team members and their families are protected during these unpredictable times.”


“Our industry and communities are facing unprecedented challenges” MGM Resorts CEO and President Bill Hornbuckle added in the statement.


In a separate letter to company employees who went from furloughed to laid-off on Monday, Hornbuckle said MGM Resorts would extend their health benefits through Sept. 30; that they would remain on a recall list; and that those reinstated by the end of 2021 would retain seniority and resume benefits.


Most Las Vegas casinos have reopened since closure orders were lifted June 4.


On June 24, Nevada Gov. Steve Sisolak issued a mandatory face covering policy for “any generally publicly accessible space” including casinos and other businesses.


The state Legislature later passed a law requiring enhanced hotel and casino cleaning and safety training; enforcement of social distance requirements; temperature checks to detect fever symptoms of illness; and detailed plans for when a worker contracts the virus.


The claims in the lawsuit were dismissed in August.


The culinary and bartenders unions said Monday's agreement affects 24,000 MGM Resorts workers and 12,000 Caesars employees. It said officials were trying to negotiate similar protections for 24,000 employees at other Las Vegas-area hotels and casinos.


The companies promised 10 paid days off for employees ordered to be quarantined by local health officials; no disciplinary action against workers isolated with COVID-19 symptoms; up to six weeks of unpaid leave; and a chance for employees to switch jobs if positions become open.


Tourists and travelers are beginning to return to Las Vegas, according to economic reports, but mostly by highway and well below pre-coronavirus levels.


With conventions canceled, the region’s nearly 124,000 hotel rooms were less than half-full in July, and overall visitor volume was down 61%, the Las Vegas Convention and Visitors Authority reported last week.