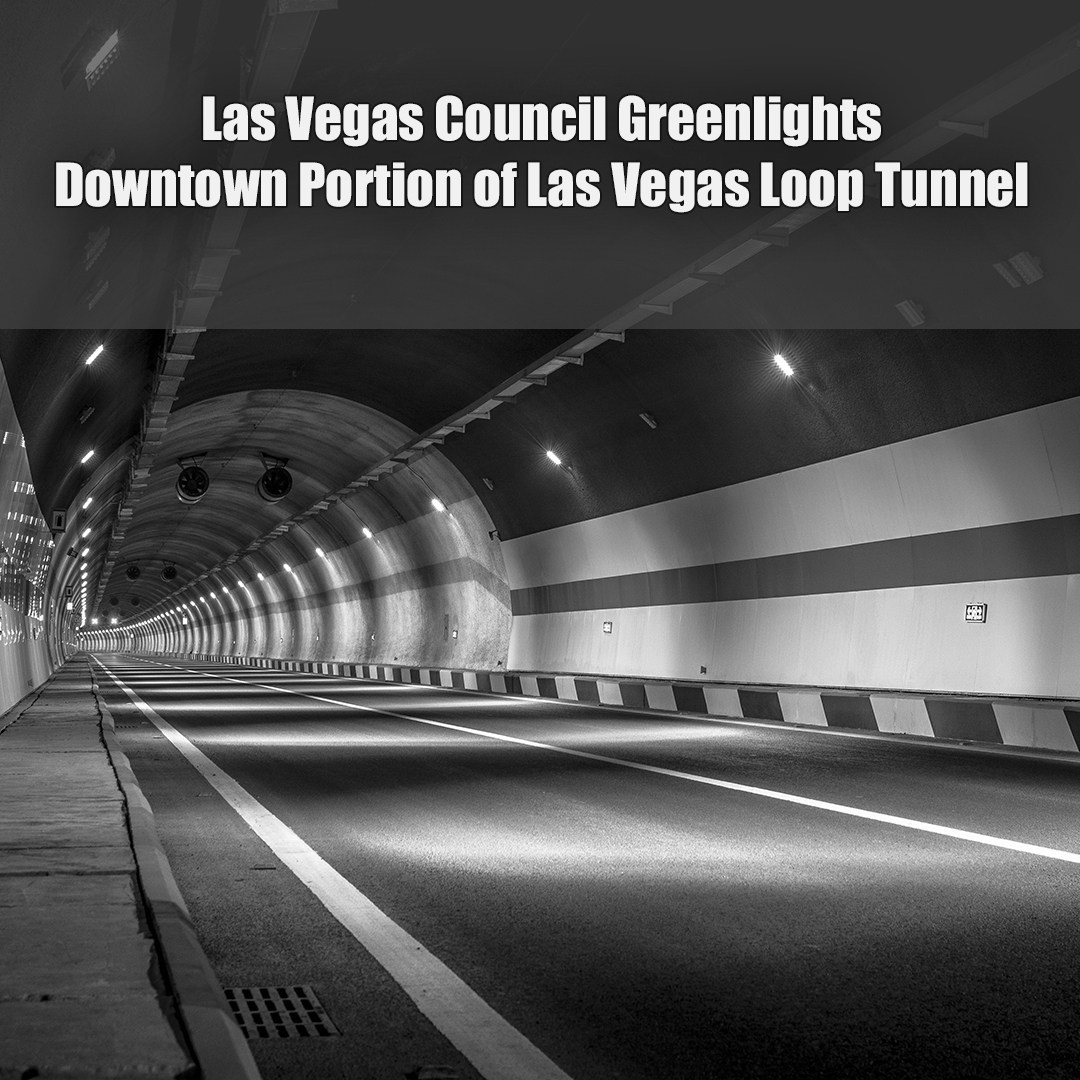 Steve Davis, president of The Boring Company, made a presentation during Wednesday's meeting on the proposal, which had previously received approval from the city's planning commission.

The Boring Company had applied for a special use permit to work on the transit tunnel. It will have to complete an appropriate design review before permitting and construction, according to the city.

"We have to start somewhere, and so we see this as our start, and then we hope, if everything goes how we'd like it to, we end up as long-term partners ... and we start planning additional routes," Davis said.

It would use Tesla vehicles to transport people along the loop, and stations would be situated at various resorts and points of interest.

Davis pegged the cost of the project in the tens of millions of dollars, saying it was difficult to give an exact estimate. He stressed that the company would not be asking for any taxpayer money.

The Boring Company is currently nearing completion of a transit loop for the Las Vegas Convention Center.

It has also submitted similar land use applications to Clark County to construct tunnels through the Las Vegas Strip corridor. Those proposals are scheduled to be presented in February.