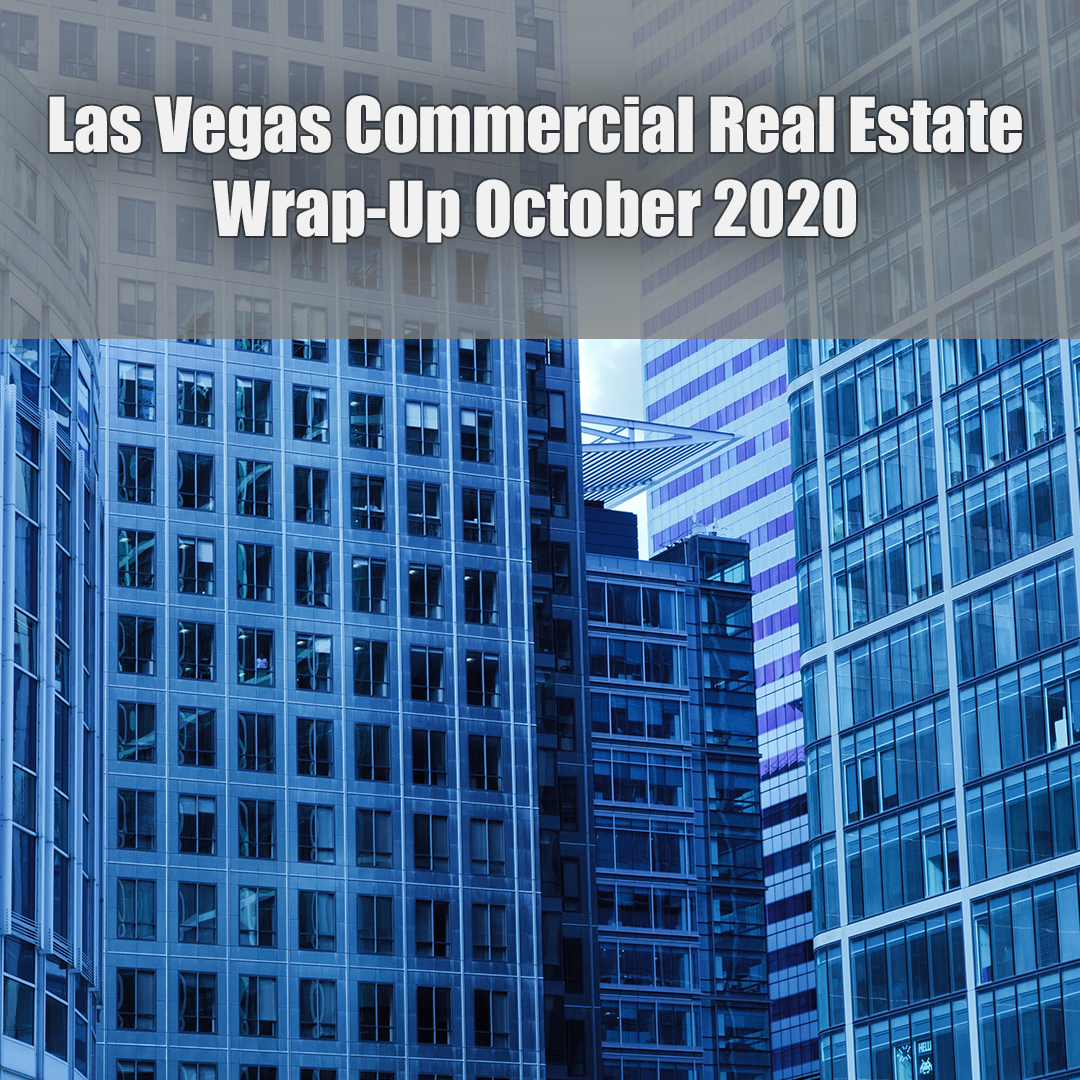 In October, Las Vegas’ commercial real estate market saw several important moves taking place. Despite the hospitality sector’s ongoing struggles, developers are still active and working to add new landmarks to the city’s skyline. On the transactions side, industrial assets continue to be in high demand for both tenants and owners, but even office properties roused investors’ interests this month. Check out our October list of Las Vegas must-reads:

The company is looking into the disposition of some or all of its flagship properties along The Strip, namely the Venetian Resort Las Vegas, Palazzo and Sands Expo and Convention Center, according to a Bloomberg report. While ink has not yet touched paper, this move could lead to the gambling giant’s exit from the U.S. gaming industry. In addition to its assets in the metro, the company’s global portfolio includes properties in Macau and Singapore.

Greg and Derek Stevens, who also own Golden Gate and The D, opened Circa Resort & Casino, a 1.3 million-square-foot adult-only gaming property. This is the first ground-up resort development to open in downtown Las Vegas in 40 years. The 36-story tower is located at 8 Fremont St. and encompasses a two-level, 8,000-square-foot casino, 777 hotel guestrooms, retail space and the world’s largest sportsbook. Steelman Partners was the architect for the project.

The company, in partnership with Resort Gaming Group, finalized the disposition of its 300,000-square-foot corporate offices to DTP Cos., an entity led by Tony Hsieh, Zappos’ former CEO. The seller’s joint venture paid $18 million for the asset in 2012 and executed a $48 million capital improvement plan the following year. KMD Architects redesigned the property, which received LEED Gold certification in 2014.

The brokerage company facilitated the 118,000-square-foot agreement at a 163,000-square-foot warehouse owned by RDS Investments. Executive Vice President Dean Willmore led the team that negotiated on behalf of the owner. Completed in 1999 and expanded in 2008, the building is located on 8 acres at 6650 Spencer St., less than 1 mile east of James C. Brown Jr. Post Office.

Panattoni Development sold the 616,150-square-foot industrial property at 12300 Bermuda Road to Stockbridge Capital Group. Located on 55 acres, the building delivered earlier this year and has 102 dock-high doors. In April 2019, the seller had funded the development with a $62.4 million loan from JPMorgan Chase, according to Yardi Matrix data. Prudential Financial provided the buyer with a $450.2 million portfolio loan which encumbers 17 industrial properties totaling 9.3 million square feet across the U.S.