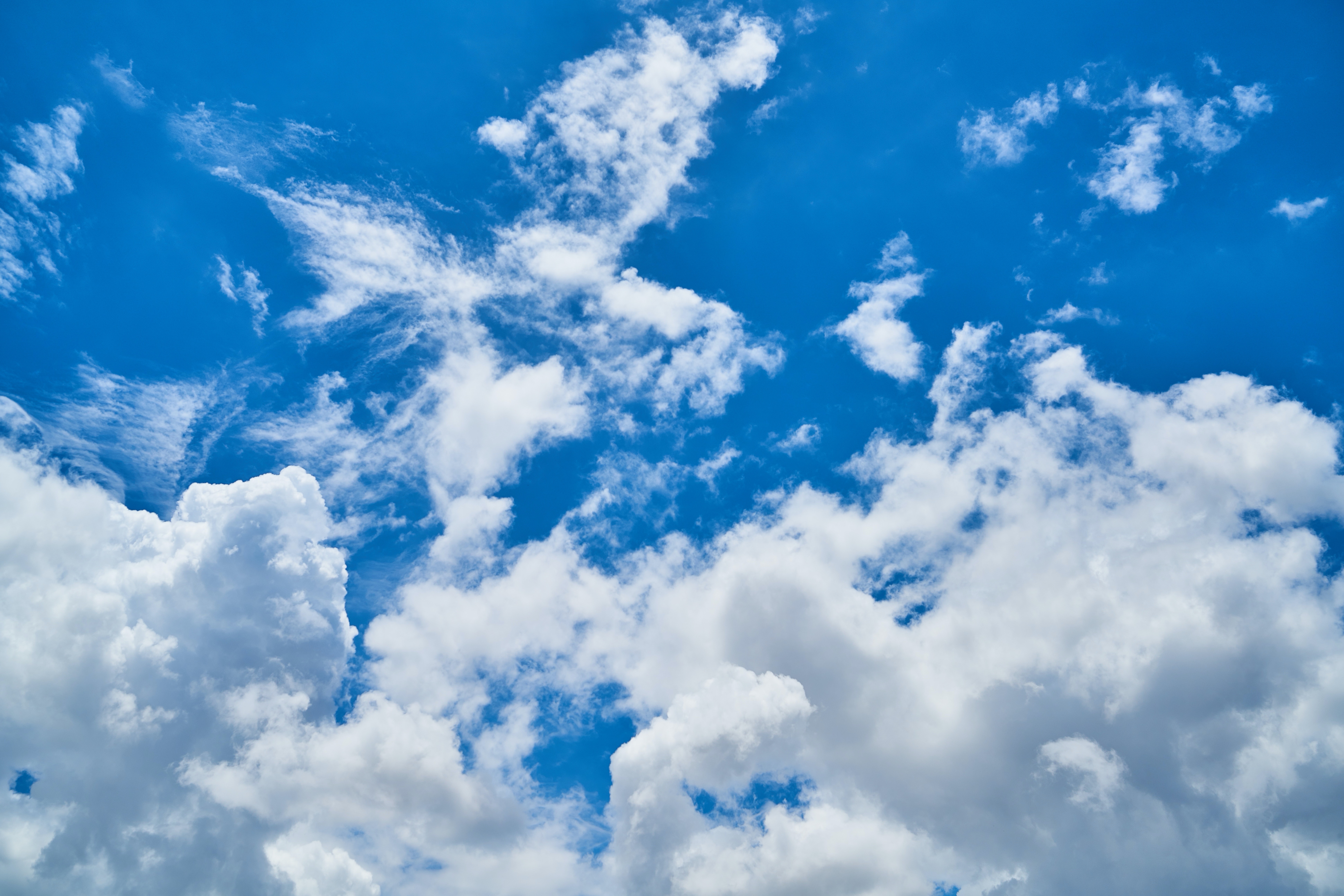 While Las Vegas just had its hottest August on record, the first day of September brought temporary relief from triple-digit temperatures.


The National Weather Service recorded a high of 98 degrees on Tuesday, the first day in two months with a daily high falling short of 100.


Meteorologist Trevor Boucher said the 61-day triple-digit streak, which ran from July 1 to Aug. 31, was the second-longest in Las Vegas history. The record, set in 1944, is 66 days.


The average temperature last month was 95.6 degrees, surpassing the 94.4 average recorded in August 2018.


Boucher said the desert heat will be back Wednesday with a forecast high of 103. Temperatures are expected to climb to 107 on Thursday and around 110 through Labor Day weekend.


An excessive heat warning has been issued for the holiday weekend, running from Friday afternoon through Monday evening.


Boucher said the main concern with the heat warning is the increasing minimum temperatures.


“When the low temperatures are high, it can be really dangerous for those who are homeless or don’t have adequate air conditioning,” Boucher said. “We put out the warnings so they can hopefully prepare and stay safe.”


Boucher said the weekend is expected to bring above-average high and low temperatures across the valley.


“The record for Labor Day is a high of 108 degrees and a low of 83 degrees,” Boucher said. “This year, we’re expecting to pass the record on both ends.”


The valley could also see a record-setting dry spell this year, after what the weather service said was one of the all-time driest summers in Las Vegas.


Monday was the 133rd day without measurable rain at McCarran International Airport. The record is 150 rain-free days in 1959.


With no precipitation in the forecast, the weather service said the record could be tied Sept. 17.