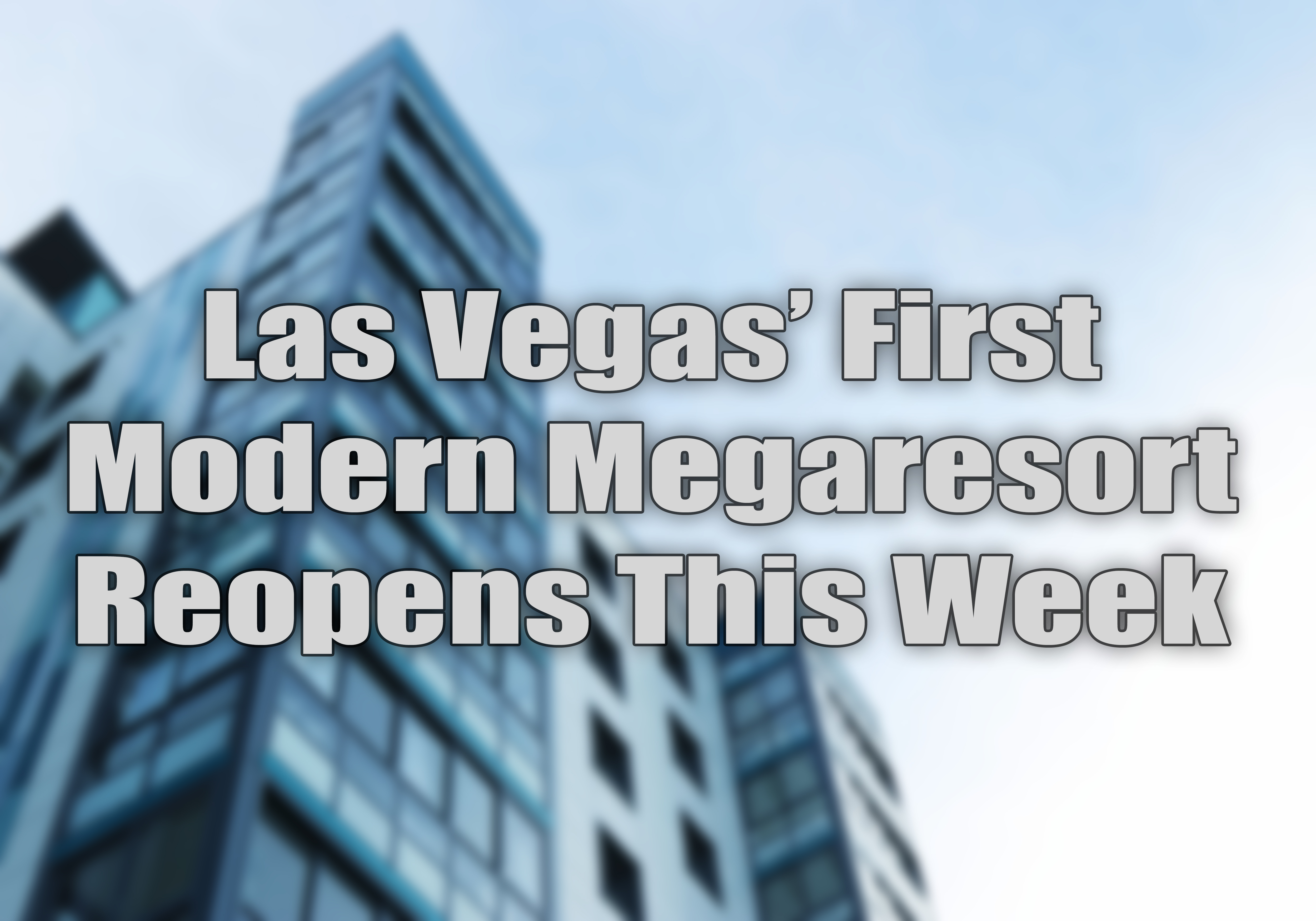 Just in time for Labor Day weekend when Las Vegas visitation is expected to get a significant bump, MGM Resorts is reopening the casino resort that started it all when it comes to the modern Las Vegas Strip. The Mirage is set to open its doors for the first time since mid-March on the morning of August 27.


Bill Hornbuckle, who was elected CEO and President of MGM Resorts in July and has previously spent many years in senior management positions with the former Mirage Resorts in senior and opened the Mirage in 1989 as vice president of hotel operations, said in a statement earlier this month the reopening continues the company’s slow and thoughtful reintroduction of its Strip properties since the pandemic initially put a halt to business on the Strip.


MGM reopened three resorts as soon as possible on June 4 and has since resurrected five more, most recently the nongaming hotel Vdara on July 16. Only Park MGM, the company’s newest Strip property, will remain closed after this week, along with Caesars Entertainment resorts the Cromwell and Planet Hollywood. Strip-adjacent casinos the Palms and the Rio remain closed as well.


“Reopening the Mirage allows us to bring many more of our employees back to work, which is critical in the recovery of our community,” Hornbuckle said.


The Mirage’s pool, spa and salon will also reopen this week with limited hours, as will the former dayclub Bare Pool Lounge, which had been operated by the Hakkasan Group for years before reverting back to an MGM operation in the summer of 2019.


In recent years the tropically themed resort has built a new reputation for one of the most diverse entertainment offerings along the Strip including Cirque du Soleil’s “The Beatles LOVE,” vocal group Boyz II Men, singing ventriloquist Terry Fator, magician Shin Lim, singer Matt Goss and more. But the Mirage will have no live entertainment upon reopening as ticketed entertainment and large gatherings are still not allowed per state mandate. A spokesperson said the resort is looking at some live entertainment options at some locations in the future.


Famously created by Steve Wynn to the tune of $630 million and debuting on November 22, 1989, the Mirage was the largest hotel in the world at the time with 3,044 rooms and the first Las Vegas resort to be funded by mortgage bonds. It was the first new casino and hotel to be built on the Strip in 16 years and its size, scale and elevated levels of luxury and spectacle — including the iconic erupting volcano that greets guests along Las Vegas Boulevard — created a new blueprint for the many megaresorts to follow.