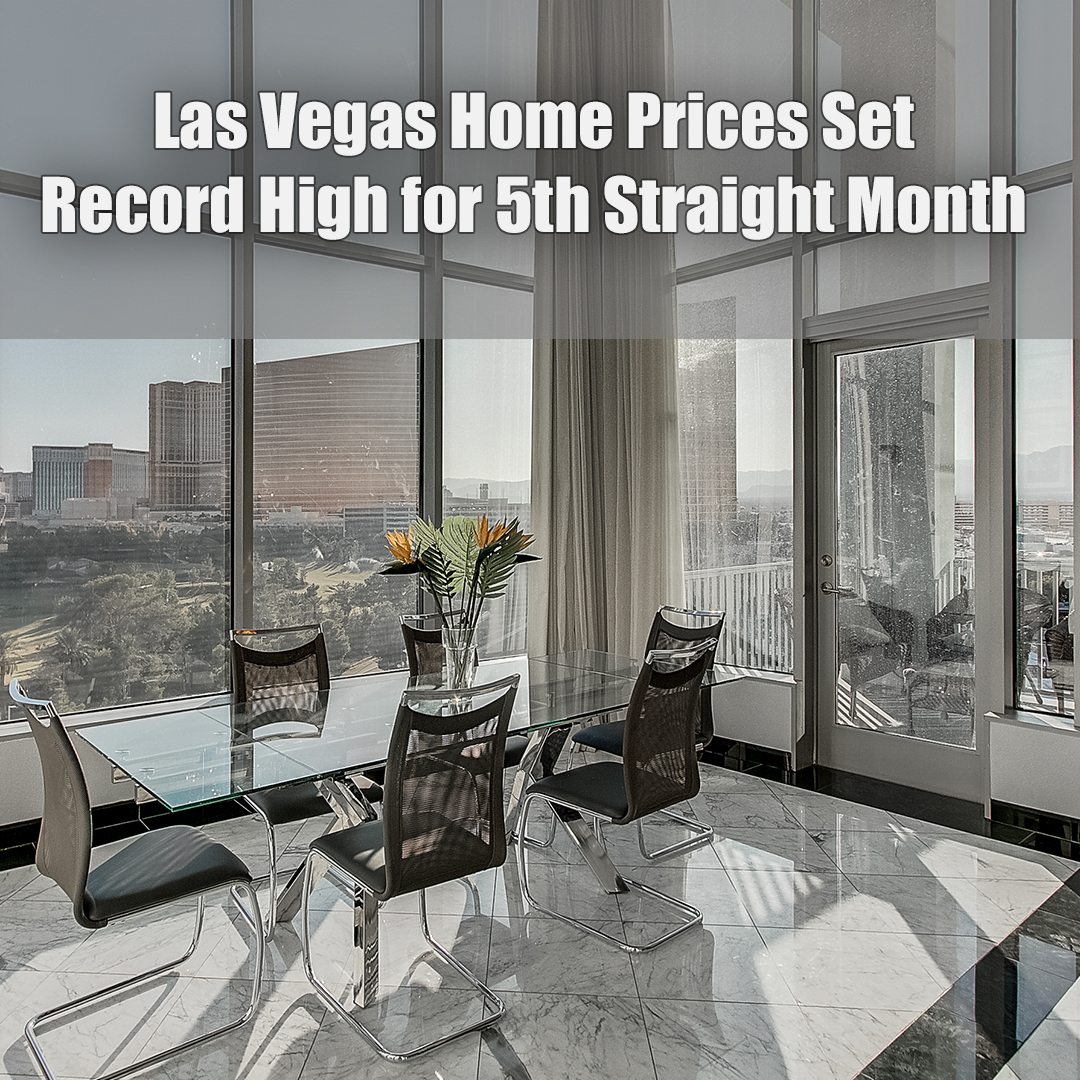 The streak goes on.

The median sales price of previously owned single-family homes — the bulk of the market — was $340,200 in October, up 0.9 percent from the previous record, set in September, and 10.8 percent from October of last year, according to a new report from trade association Las Vegas Realtors.

Meanwhile, availability kept shrinking, as 4,501 single-family homes were on the market without offers at the end of October, down 6.2 percent from September and 37.6 percent year over year, LVR reported.

The association pulls data from its resale-heavy listing service.

Southern Nevada’s tourism-dependent economy has been devastated by the coronavirus outbreak, which has kept people home and away from crowds for fear of getting infected. But the housing market, after a brief burst of turbulence sparked by the pandemic, has roared back from the chaos with several months of record prices and strong sales numbers.

By all accounts, record-low mortgage rates have provided much of the fuel by letting buyers lock in lower monthly payments, making it easier to afford higher purchase prices.

Overall, demand “is still not being met” in Las Vegas and is “putting upward pressure on home values,” LVR President Tom Blanchard, a broker with Renters Warehouse, said in a news release.

Before the pandemic shut down much of the economy virtually overnight, the median sales price of single-family homes hit a then-record high of $316,000 in February. It took more than 13 years to reach that new peak, as Las Vegas’ previous record median, $315,000, was set in mid-2006 during Southern Nevada’s wild housing bubble.

But since the outbreak turned life upside down, monthly median sales prices have set record levels in March, June, July, August, September and October, according to LVR reports.

Las Vegas isn’t the only place with a heated market. Nationally, home prices are rising by some measures “at a faster pace than they ever have” amid increasingly tight supply and historically low mortgage rates, Matthew Speakman, an economist with listing site Zillow, said in a recent statement.

This “heightened competition” has put pressure on prices for months, and “there are few signs that this will relent any time soon,” he said.