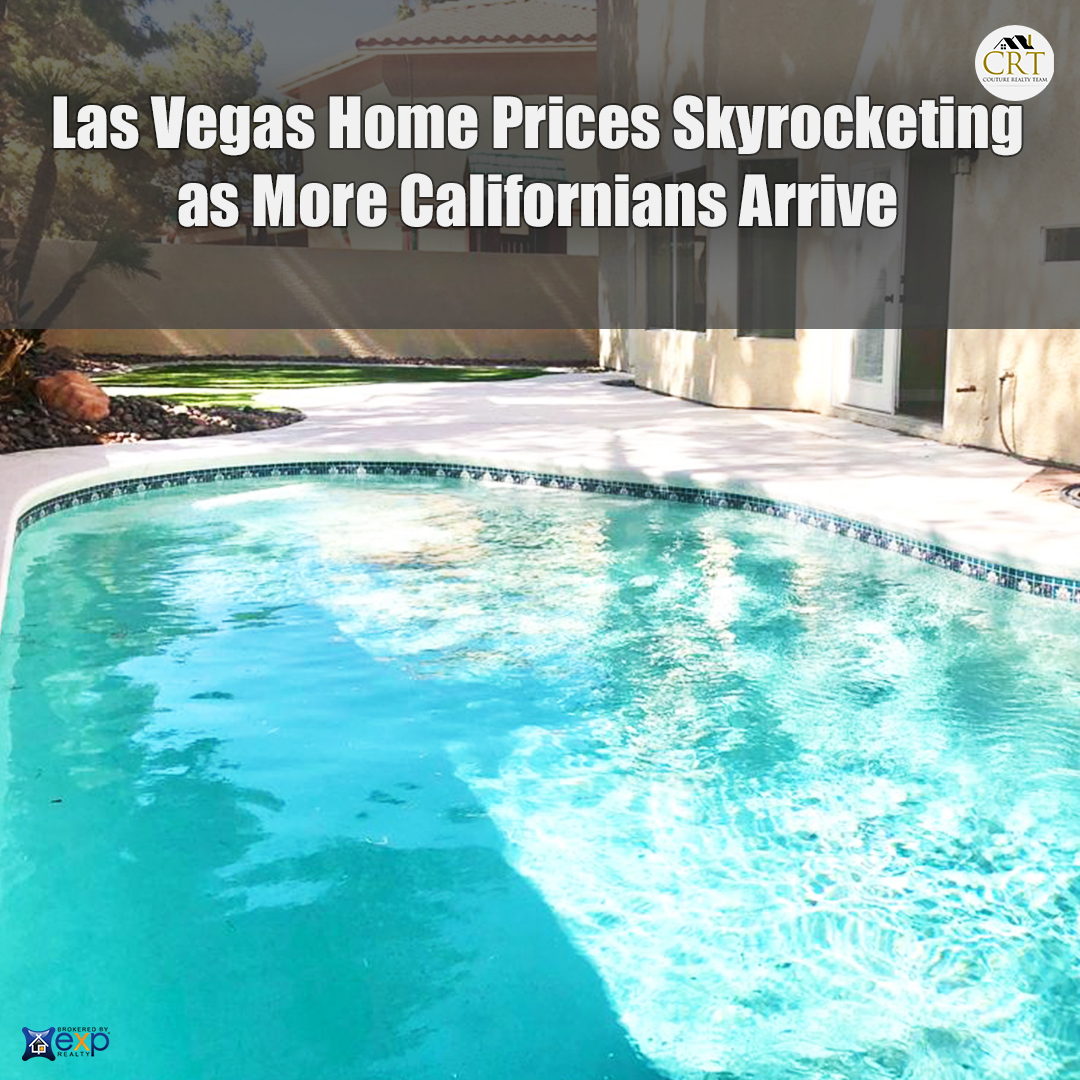 The median sales price of previously owned single-family homes — the bulk of the market — was $375,000 in April, up 3.3 percent from the previous record high, set in March, and 21 percent from April 2020, a huge year-over-year jump, according to a new report from trade association Las Vegas Realtors.

Buyers picked up 3,528 single-family houses last month, down 5.3 percent from March but up 79 percent from last April, when sales dropped sharply amid the early chaos of the coronavirus pandemic.

Available inventory remains tight in Southern Nevada, with just 1,827 houses on the market without offers at the end of last month, up 3.1 percent from March but down 69.8 percent year over year, the association reported.

The group pulls data from its resale-heavy listing service.

Overall, houses are fielding a barrage of offers, often within days of being listed, and routinely selling for over the asking price.

Amid the hefty competition, buyers are often waiving contingencies, including disregarding the home’s appraisal, and letting sellers stay in the home rent-free after the deal closes to give them time to find a new place, multiple sources have said.

Some homes are getting lines of buyers waiting outside to see them. He said recently that he held an open house in Mountain’s Edge that drew so many people that local security did crowd control.

Las Vegas Realtors President Aldo Martinez said in a news release that the latest batch of data benefits from being compared to a year-ago period when the market was “hit hard” by the onset of the pandemic, though it’s “still striking to see how home prices here and nationwide continue to rise to record levels.”

Homes are indeed selling quickly. According to LVR data, 81.5 percent of houses that traded hands last month had been on the market for 30 days or less, compared with 74 percent of sales in March and 69.5 percent last April.

The pandemic devastated Las Vegas’ casino-heavy economy with a plunge in tourism and huge job losses last year. After its initial turbulence, the housing market regained its footing and then heated up as rock-bottom mortgage rates let people — at least those who could still afford to buy a place — lock in lower monthly payments and stretch their budgets.

Out-of-state buyers have given the market a boost. People from California, a long source of newcomers to more-affordable Las Vegas, seem to be buying more houses than usual in Southern Nevada as many people work from home without the need for a commute.

Plenty of buyers are coming in with cash. According to Las Vegas Realtors, 27.9 percent of all purchases last month were made with cash, up from 13 percent in April of last year.

All told, if a house isn’t perfect or doesn’t have all the amenities that buyers might want, “it’s still getting good money,” he said.