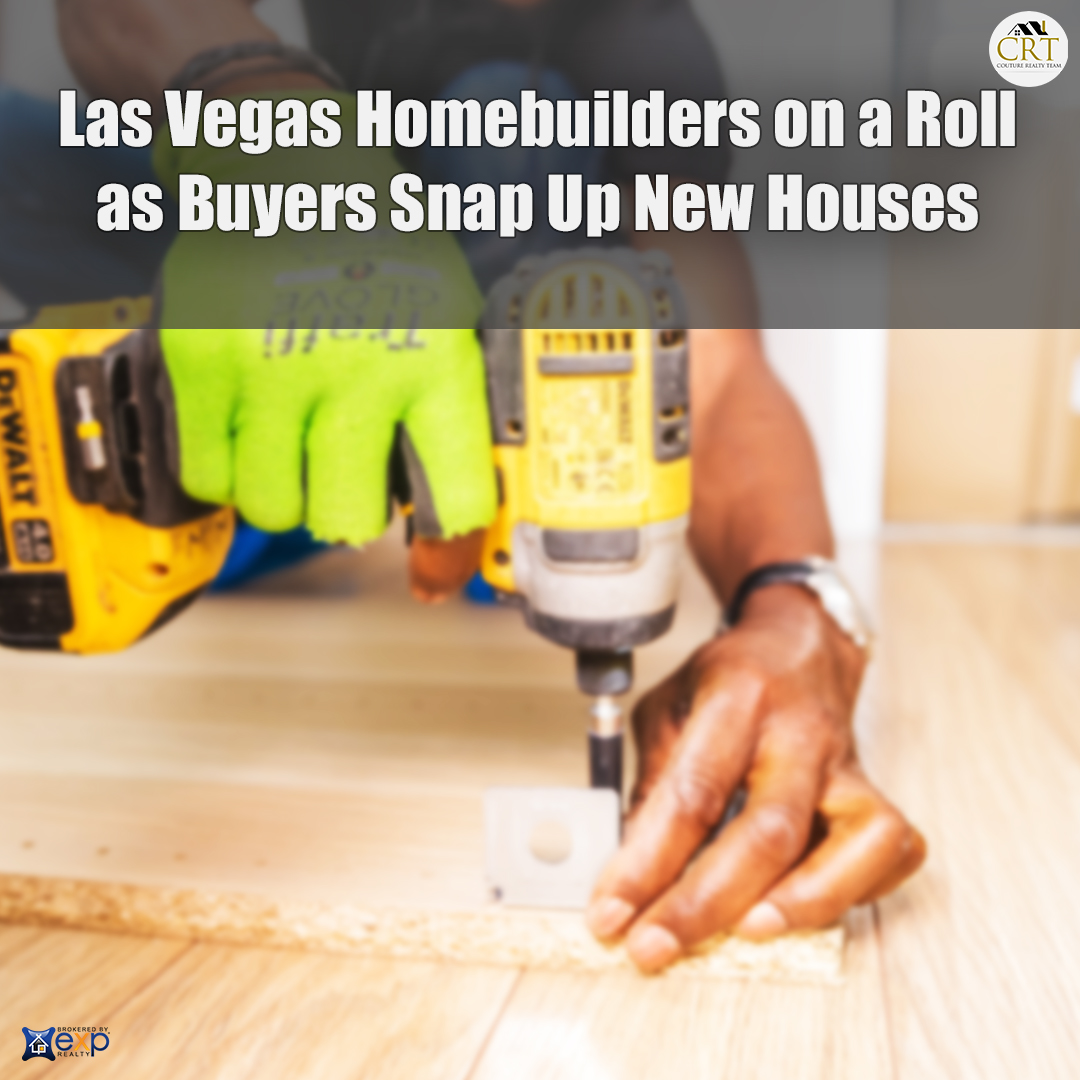 Southern Nevada homebuilders last month saw the most sales activity in well over a decade as the market’s unexpected hot streak shows no signs of cooling.

It can take months before a buyer completes a purchase with a builder after signing a sales contract. According to Smith, homebuilders closed 1,580 sales this year through February, up 2.8 percent from the same two-month stretch in 2020.

Southern Nevada’s housing market has seen record prices and rising sales over the past several months despite widespread economic pain brought on by the coronavirus pandemic, which dealt a crushing blow to the tourism industry, Las Vegas’ main financial engine.

By all accounts, cheap borrowing costs have provided much of the fuel for the valley’s housing boom by letting people — at least those who can still afford to buy a place — lock in lower monthly payments and stretch their budgets.

Smith noted that his firm has reported more than 1,000 monthly net sales nine times since the start of 2020, compared with just six times from 2008 to 2019, a period that includes Southern Nevada’s devastating housing crash following the mid-2000s bubble.

Housing does face some headwinds. Mortgage rates have ticked up lately, lumber prices have skyrocketed, and though people keep buying homes, builders’ asking prices “may be reaching a level that could start affecting the volume of sales,” Smith wrote.

It is also anyone’s guess when Las Vegas’ casino-heavy economy will fully recover from the pandemic, though high unemployment isn’t hurting the housing market.

Southern Nevada has received a boost during the pandemic from out-of-state homebuyers. Las Vegas has long been a popular spot for people to move to, especially from neighboring California, but builders and other real estate pros say Californians in particular have been buying more homes than usual here.

Las Vegas is a relatively cheaper market, especially compared with such high-priced spots as Los Angeles and the Bay Area; many people continue to work from home, eliminating the need for a commute; and buyers have been looking for bigger homes, given the increased time they spend there now each day.

Builders also have been helped by dwindling availability on Southern Nevada’s resale market, which can push house hunters toward construction sites.

Just 1,677 single-family homes were on the market without offers at the end of February, down 60 percent year over year, according to trade association Las Vegas Realtors, which pulls data from its resale-heavy listing service.