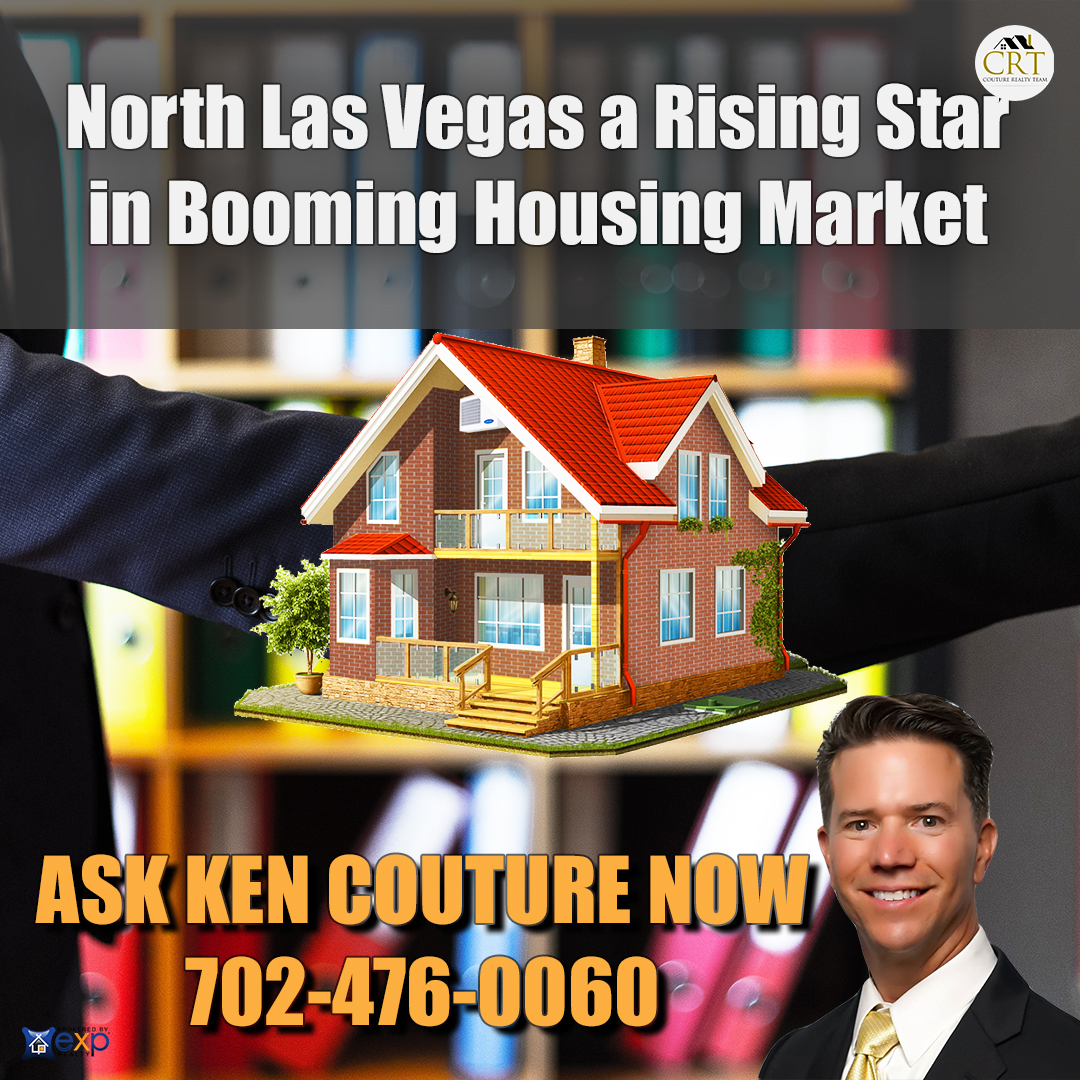 When Ryan Oesterle put his Las Vegas townhouse up for sale last month, he knew the market had been heating up and figured it would only take one or two weeks before he accepted an offer.

Instead, it only took days, as he received a flood of offers and sold the home for $13,000 over the asking price.

Oesterle, a 34-year-old limo driver, isn’t the only one who quickly found a buyer lately.

Southern Nevada homes are selling rapidly, a new report shows, though properties are trading even faster in plenty of other cities, underscoring how frenzied housing has become around the country during the pandemic.

About 51 percent of Las Vegas-area homes that found buyers in April got sold within a week of going on the market, according to figures released by listing site Zillow.

Las Vegas’ share of rapid sales was 27th among the 50 metro areas listed in the report. Columbus, Ohio, topped the list at 73.8 percent, while nationally, 47.3 percent of homes that sold last month had been listed for less than a week, Zillow reported.

The report covers homes that went under contract with buyers, not closed sales.

Las Vegas’ housing market has accelerated to its fastest pace in years as rock-bottom mortgage rates let people lock in lower monthly payments and stretch their budgets. Buyers are showering properties with offers, often within days of hitting the market, and routinely paying over the asking price, multiple sources have said.

Builders have been putting buyers on wait lists; median resale prices are hitting new all-time highs practically every month; available inventory has dwindled; and out-of-state buyers, especially Californians, seem to be snapping up more homes than usual in less-expensive Las Vegas as people work from home without the need for a commute.

Across the U.S., homes are selling “very fast by historical standards” due to “unrelenting demand,” Chris Glynn, senior managing economist with Zillow, told the Review-Journal on Monday.

He said demand is strongest in affordable markets that offer year-round outdoor amenities. Such areas had already been growing in popularity, but demand has “significantly increased,” presumably because of the pandemic, he said.

“These are places that have really popped in the last year,” Glynn said.

In Southern Nevada, it is “very normal right now” for homes to sell in less than a week, she said.

She listed a two-story house in North Las Vegas this month, received a cash offer the same day, and went under contract with the buyer the next day, she said.

A man said overpriced houses will linger, but if a home is properly priced, it can sell within three to four days after it becomes available for showings.

A former taxi driver who got into real estate early last year, listed a house for the first time a few months ago. The one-story home in Summerlin was priced at $540,000 and, after going under contract with a buyer less than a week after it was listed, traded hands for $556,000, its listing history shows.

It had maybe 25 showings in the first two days, he recalled.

“It was outrageous,” he said.

Oesterle, the limo driver, recalls fielding 30 or 40 offers for his southwest valley townhouse, including a few within just two hours after it went up for sale.

The whole sales process was pleasant and seamless, he said, but getting more than one taker within a few hours “felt surreal.”