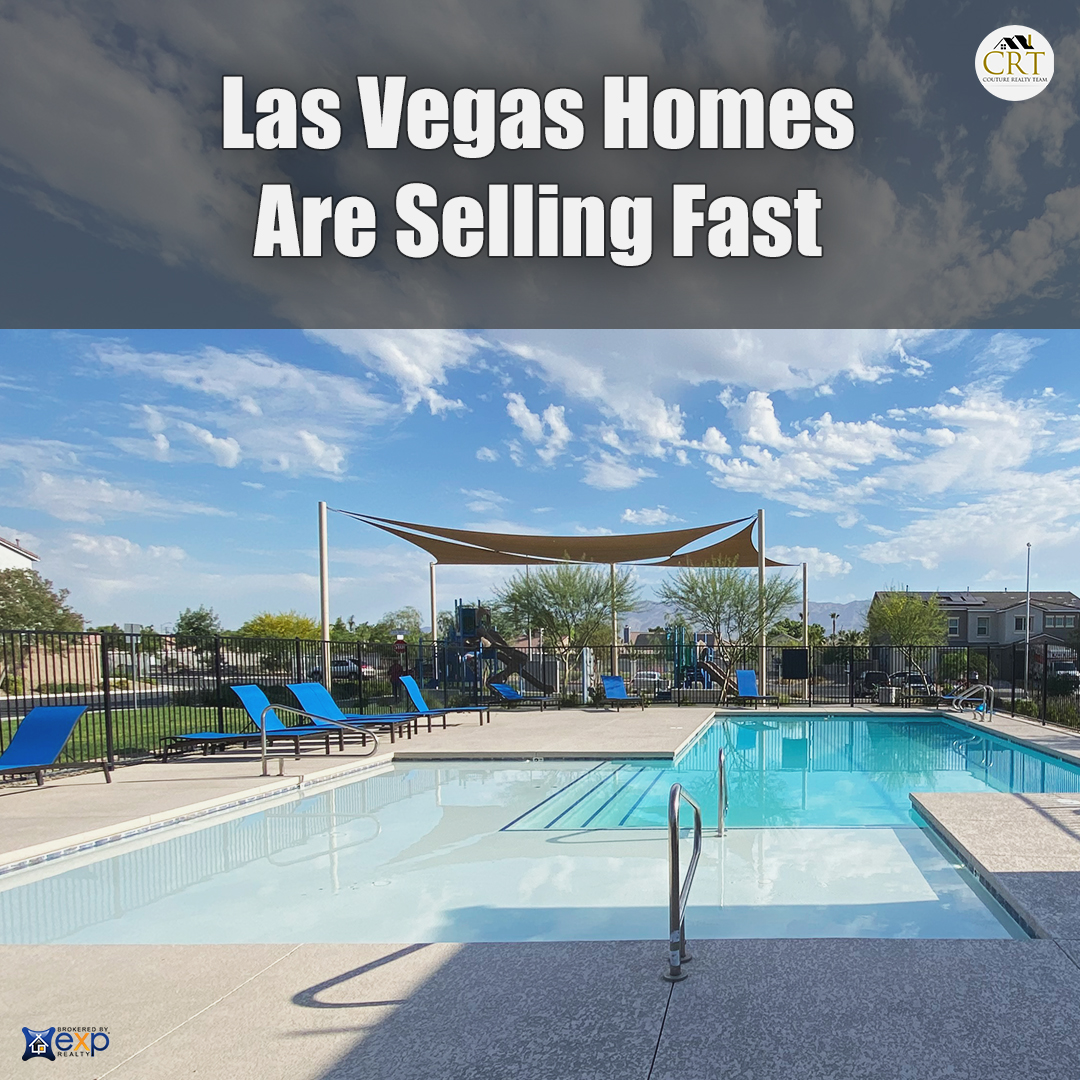 Some 30 miles northwest of the Strip, a cluster of homes sit in the middle of the desert off U.S. Highway 95 with hardly anything around them.

But that hasn’t stopped the pint-sized community off Corn Creek Road from cashing in on the housing craze.

Advertised as being off the grid, a nearly 2-acre property there — featuring a two-story house, a private well, a 500-gallon propane tank, and electrical power supplied by 32 solar panels and a 24-battery bank — was put up for sale May 17 at $365,000. It went under contract with a buyer just several days later, May 23.

Locally and nationally, the heated housing market has shown some signs of cooling down during the normally busy spring buying season. In Southern Nevada, sales have fallen in the past few months, customer traffic to homebuilders’ subdivisions has dropped, and the tally of available listings has climbed.

But as seen in the rural outpost outside Las Vegas and in communities across the valley, houses that do sell are getting snapped up fast.

Nearly 87 percent of previously owned single-family homes that sold in May had been on the market for 30 days or less, up from about 64 percent of the house sales in January, according to trade association Las Vegas Realtors, which pulls data from its listing service.

Over the past several months, Las Vegas’ housing market accelerated with rapid sales and rising prices, thanks largely to rock-bottom mortgage rates that have let buyers stretch their budgets. People have showered homes with offers and routinely paid over the asking price, and builders have put buyers on waiting lists.

Of course, there’s no way to predict which direction the market will go. Cheap borrowing costs haven’t gone away, and the valley’s tourism industry, the backbone of Las Vegas’ casino-heavy economy, is getting back on its feet after being crushed by the pandemic.

But Southern Nevada’s median house prices have been setting all-time highs for months, reaching a record $385,000 in May, and the inventory of available homes, despite climbing lately, remains low, with just 2,031 houses for sale without offers at the end of May, LVR reported.

Would-be sellers face the question of where they will live next, likely crimping the flow of new listings amid concerns over how much their next place will cost. There has also been talk that, despite low interest rates, record-high prices are making homes unaffordable, in particular for first-time buyers who don’t have a cash infusion from a sale to help them make a down payment.

Still, the continued rush to buy homes in Southern Nevada soon after they’re listed shows that even though some elements of the market have tapped the brakes, Las Vegas’ housing frenzy is far from over.

Condos and town houses, for instance, which are often smaller and less expensive than free-standing houses and constitute a much smaller portion of Las Vegas’ sales market, are also trading quickly.

Nearly 81 percent of previously owned attached homes that sold in May had been on the market for a month or less, up from 57 percent in January, LVR data shows.

The market as a whole will eventually slow down — housing is prone to ups and downs, especially in Las Vegas — but the question remains as to when, and how, it will all happen.

For now, even though fewer people are buying, those who do are striking fast — even if the house is in a remote outpost in the desert.