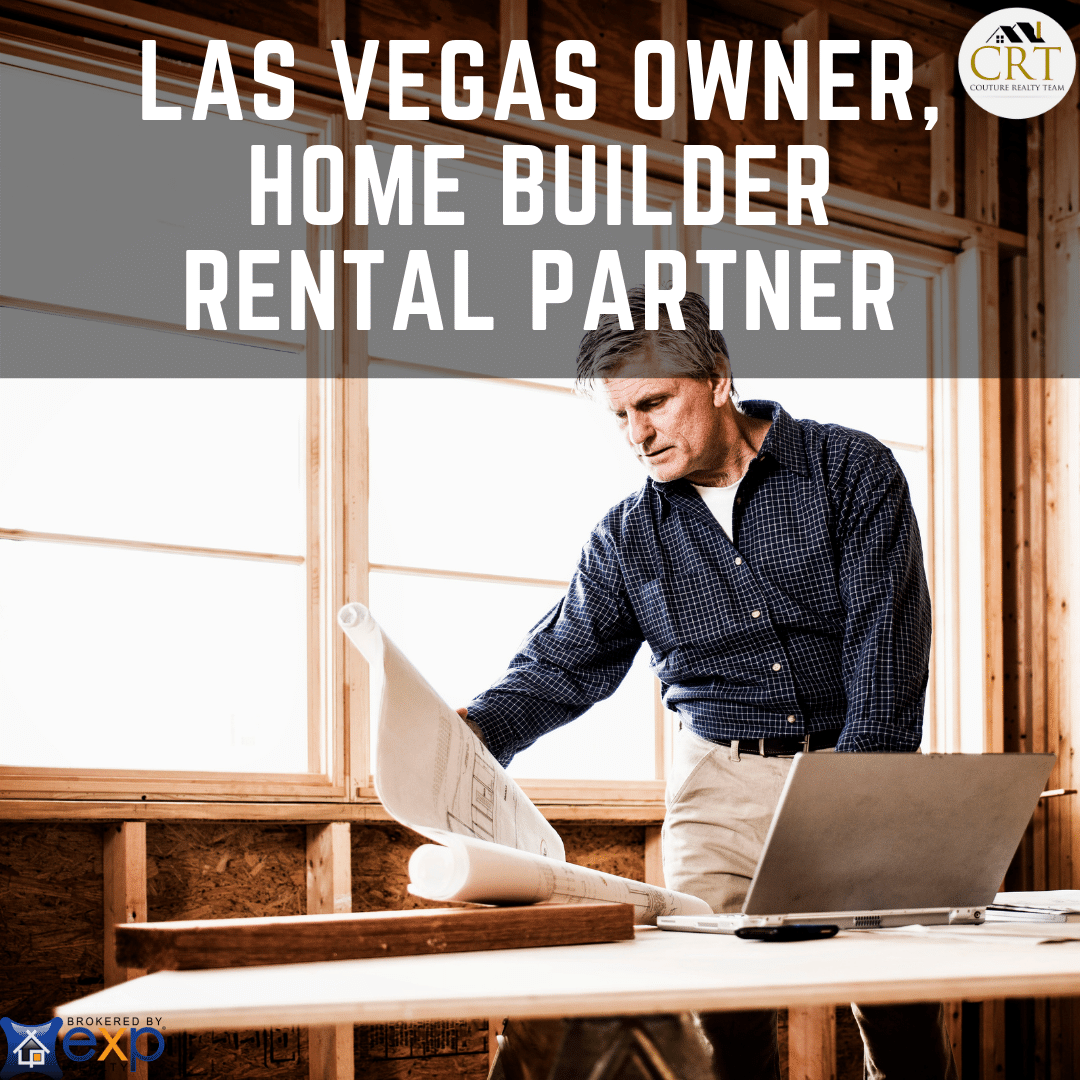 The main owners of single-family homes in the Las Vegas Valley have worked with one of the region's largest homebuilders to develop thousands of new rental plans nationwide.

Invitation Homes will purchase approximately 7,500 homes over the next five years from developer PulteGroup, which designs and builds for the Invitation rental housing portfolio, the companies announced on Monday.

None of his initial projects were planned for southern Nevada.

According to the press release, the first wave of housing areas will be in Southern California, Texas, Florida, Georgia, and North Carolina.

The first batch of sales is expected to end next year.

The Dallas-based invitation, launched by New York-based finance giant Blackstone Group to acquire rental properties after the market crash a decade ago, had 80,330 single-family homes as of March 31, according to securities filings.

Atlanta-based PulteGroup brands include Pulte Homes, Del Webb, and AmericanWest. According to Las Vegas-based HomeBuilders Research, the company reported 841 net sales (newly signed sales contracts minus cancellations) in southern Nevada in the first half of the year.