Las Vegas Raiders Among the Top in NFL Merchandise Sales

Las Vegas Raiders Among the Top in NFL Merchandise Sales 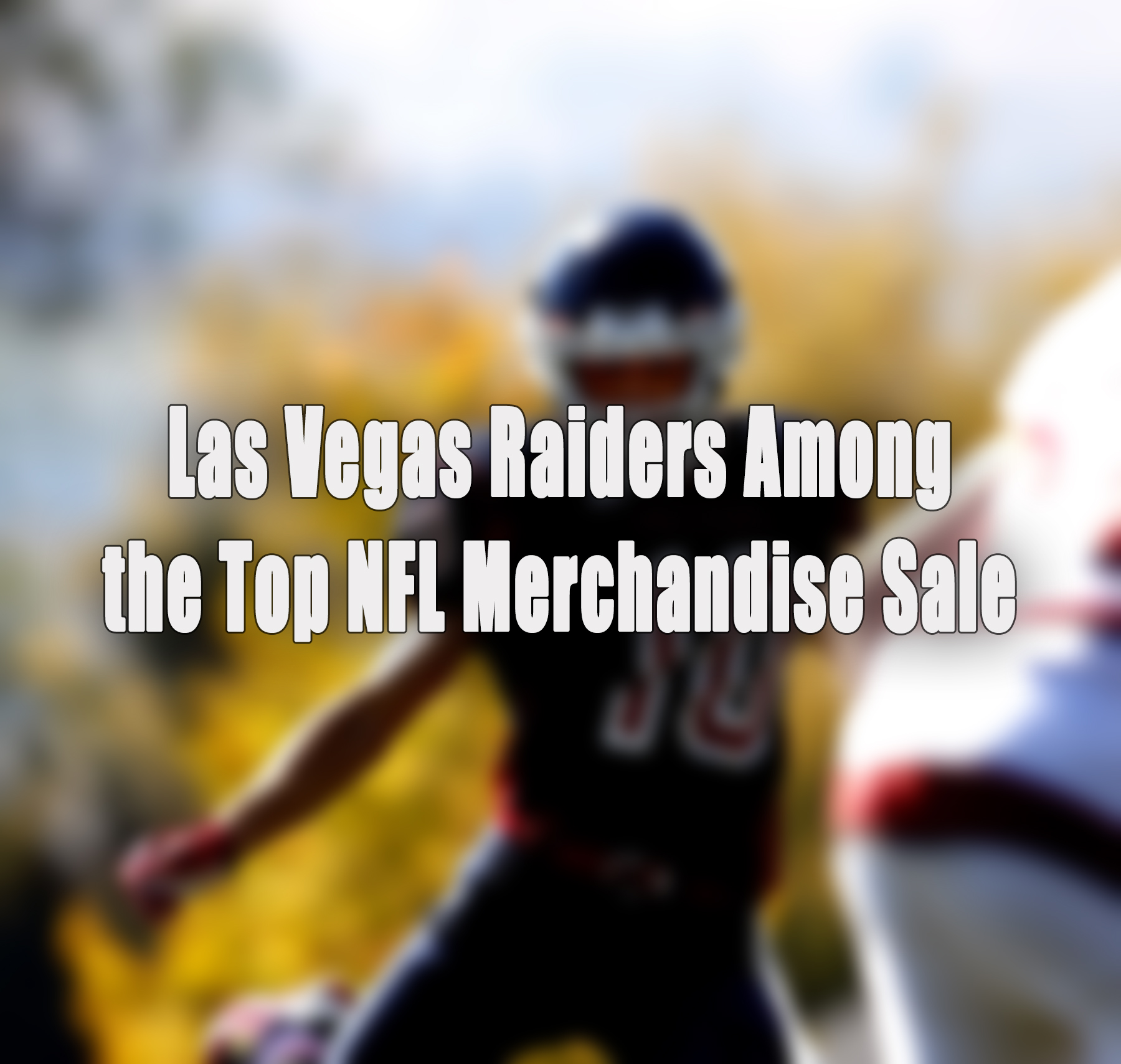 The Raiders’ move to Las Vegas has proven to be a fruitful one with fans, as shown by the Silver and Black’s popularity in merchandise sales.


As the 2020 NFL season kicks off this week, retailer Lids released consumer shopping data on NFL team sales that shows Raiders fandom is tops in three states in the region.


Overall merchandise sales (jerseys, hats) in Lids’ retail outlets across the nation saw the Raiders as the best-selling team in Nevada, Utah and Montana.


The San Francisco 49ers were the best-selling team in California, with the Dallas Cowboys ruling Idaho and the Seattle Seahawks tops in Oregon.


The Raiders ranked No. 2 in hat sales, trailing only “America’s Team,” the Cowboys. The only other AFC West team in the top 10 was the Denver Broncos.


One of the Raiders’ team captains, quarterback Derek Carr, had the seventh-best-selling jersey, with Cowboys running back Ezekiel Elliot No.1.


While the team doesn’t kick off its Las Vegas tenure until Sunday, it’s already a big hit with fans in the region.