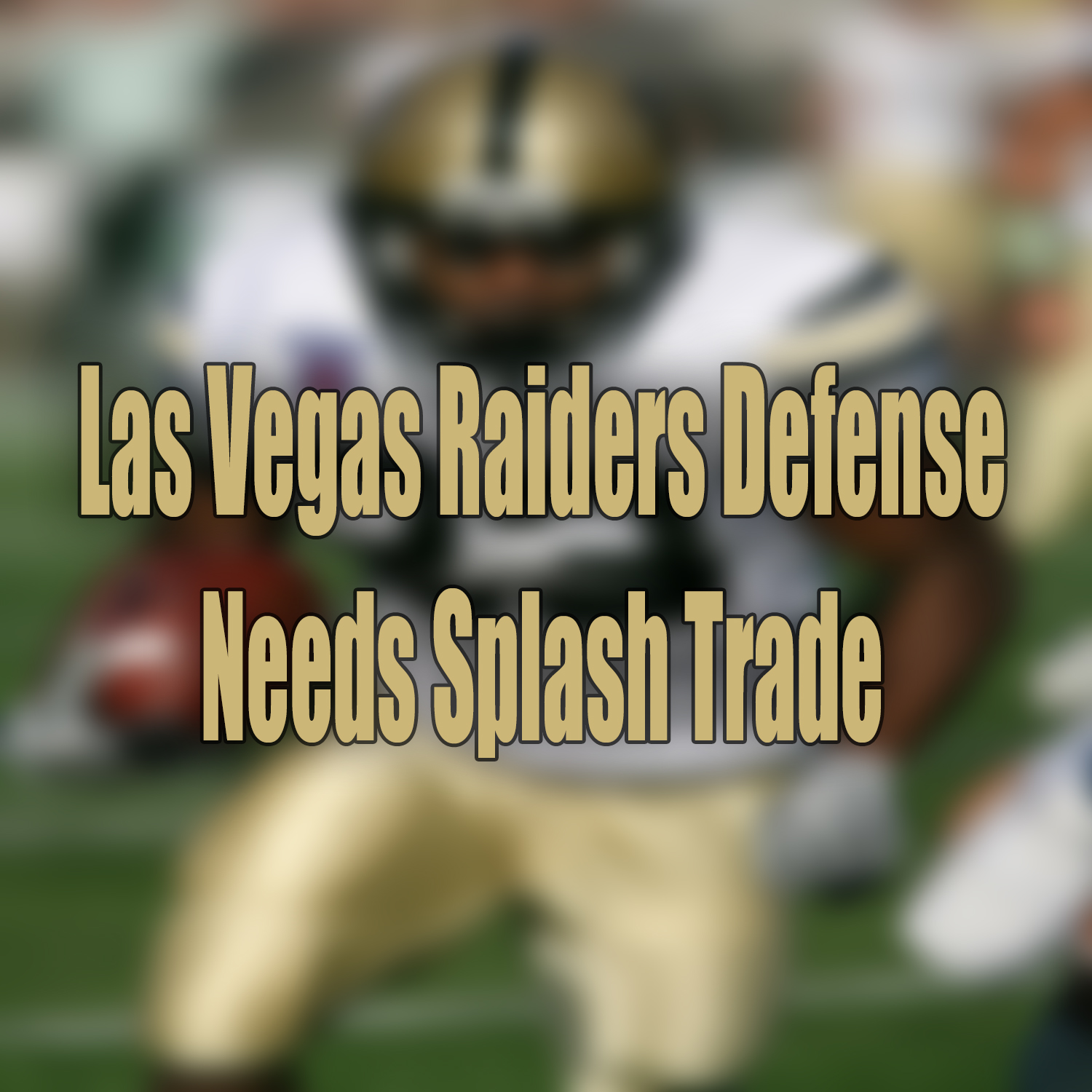 After struggling on pass defense in their final season in Oakland, the Las Vegas Raiders reportedly still hold
an interest in a player who could make a significant impact in that area of the game.


Ngakoue has not signed his franchise tender with the Jaguars having requested a trade. Rapoport reports that the Raiders had discussions before the draft but, while they have not dropped their interest, no deal for Ngakoue is imminent.


A trade for Ngakoue would be a tricky one to strike. The Jaguars, who are in rebuild mode having parted with the majority of the key players that made up their 2017 defense, which was the foundation of Jacksonville's run to the AFC Championship game, would want significant draft capital in exchange for his services.


The Raiders would also have to pay Ngakoue over $17million to play on the franchise tender in 2020, with the deadline to sign tagged players to multi-year contracts having passed in July.


That makes a prospective trade particularly tough for the Raiders to pull off. Las Vegas, according to Spotrac, is only $3.98million under the 2020 salary cap.


A deal for Ngakoue would, therefore, require the Raiders to do some significant restructuring of their roster to free up cap space for the defensive end's salary.


However, there is substantial evidence that the Raiders should explore doing so as they look to make the jump from mediocrity to the postseason in the third year of Jon Gruden's second stint as head coach.


Las Vegas' defensive line, despite a 10-sack season from rookie Maxx Crosby, ranked a lowly 27th in Football Outsiders' Adjusted Sack Rate metric. Ngakoue has at least eight sacks in each of his four seasons in the NFL and, per Pro Football Focus, his 204 pressures since 2017 are 12th most in the league.


The Raiders were very busy in the offseason, with Cory Littleton and Nick Kwiatkowski among the headline additions on defense that added much-needed athleticism to the linebacker position.


However, Las Vegas' secondary still looks vulnerable. First-round pick Damon Arnette was considered a reach with the 19th overall pick while the Raiders will be relying on another corner, Trayvon Mullen, to build on a promising rookie campaign and safety Johnathan Abram to hit the ground running after his first year in the league was lost to a Week 1 injury.


The Raiders will hope their offense, which gained an explosive downfield playmaker in 12th overall pick Henry Ruggs III, will have the firepower to keep pace with offenses akin to that of AFC West rivals and Super Bowl champions the Kansas City Chiefs.


Gruden's attack was efficient last season, however, with quarterback Derek Carr second last in the league in Average Intended Air Yards in 2019 with just 6.3, according to the NFL's Next Gen Stats, there is no guarantee of the Raiders becoming the kind of quick-strike passing team they may need to be to compete in a difficult division.


If the Raiders are to challenge for the playoffs, the defense will need to do a lot of the heavy lifting. Ngakoue's presence would relieve some of the pressure on the secondary and make it easier for Paul Guenther's unit to shoulder the burden. The optics of trading for a pass rusher a year after selecting defensive end Clelin Ferrell fourth overall are questionable but should not prevent the Raiders from finding a way to make a splash trade that could transform the fortunes of the defense.