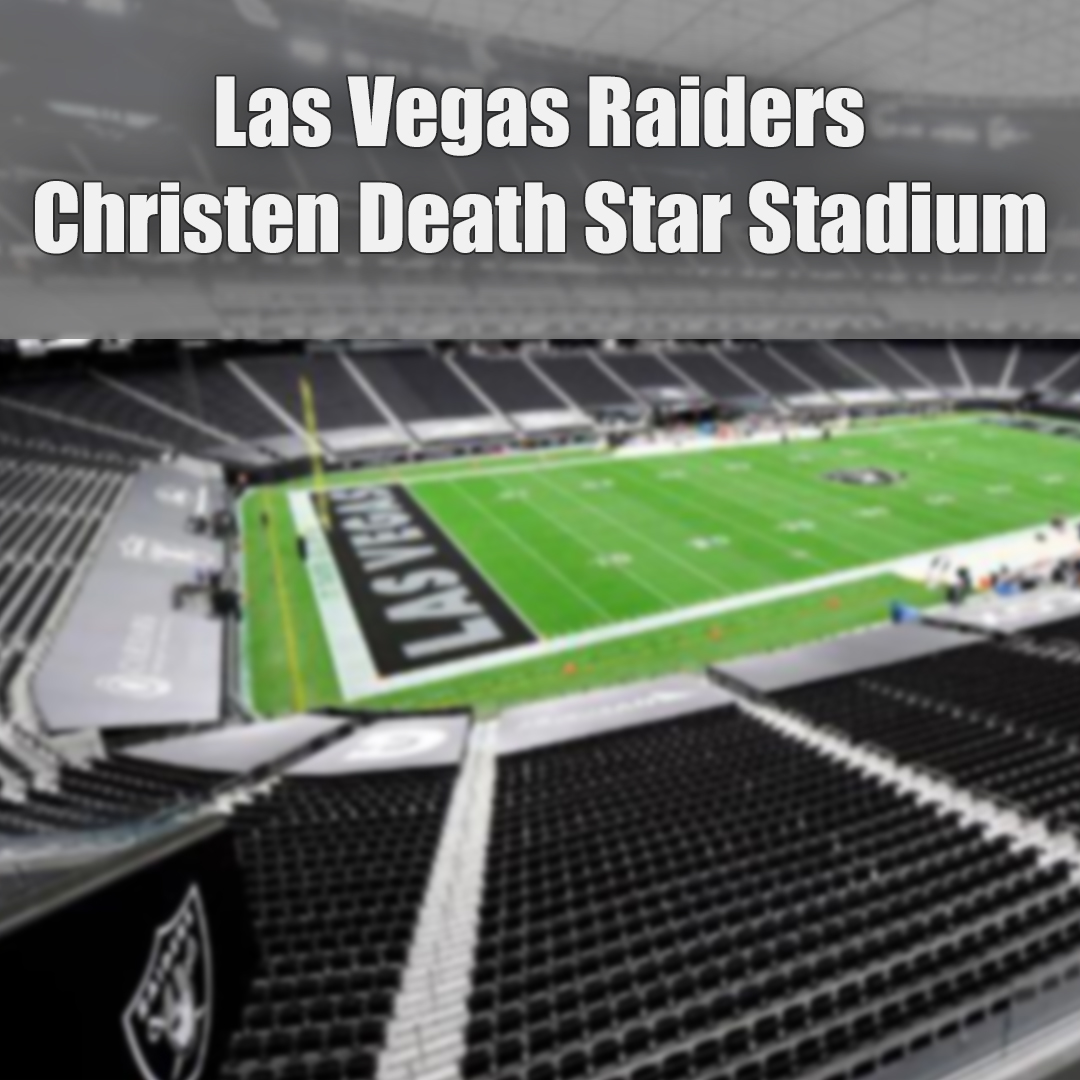 It was devoid of baying Las Vegas Raiders supporters, but the team's fans will be filled with new hope for the upcoming season following the opening of its brand new "Death Star" stadium.


The New Orleans Saints were the first team to visit the Allegiant Stadium -- its distinctive black shell rises out of the Nevada desert to dominate the surrounding landscape, hence its Star Wars space station nickname -- following the Raiders' move from Oakland to Las Vegas.


And although the visiting team scored both the first points -- a field goal from Will Lutz -- and the first touchdown -- from Alvin Kamara -- the Raiders' empire struck back to begin life in Nevada with a 34-24 win, giving them a 2-0 record for the 2020 season.


During the Raiders' years in Oakland -- they did play in Los Angeles between 1982-1994 as well -- their home stadium, the Oakland Coliseum, was routinely one of the most difficult places to visit for opposition teams, with its raucous fans and old school set up.


The news of the relocation to Las Vegas understandably wasn't popular with a large portion of the Raiders fanbase, but the team hasn't spared any expense when it comes to building their new home in the desert.


Costing $1.97 billion and taking 31 months to complete, the Allegiant Stadium has a capacity of 65,000. As well as hosting Raiders games, it will also be the home for the UNLV Rebel football team and will hold sporting events and concerts.


It's estimated the stadium could generate $620 million annually while creating 6,000 permanent jobs in the area.


And while the Raiders would have preferred to unveil the new stadium to a full capacity of fans, supporters weren't allowed to enter due to the ongoing coronavirus pandemic.


Although the team quickly fell into a 17-7 deficit to the Saints, three touchdowns throws from quarterback Derek Carr helped propel the Raiders to the perfect start to life in the "Death Star." Daniel Carlson hit a 54-yard field goal to put the game out of reach with 1:05 remaining.


"I'm happy for our city ... A lot of people have been out of work for a while," Carr said afterwards.