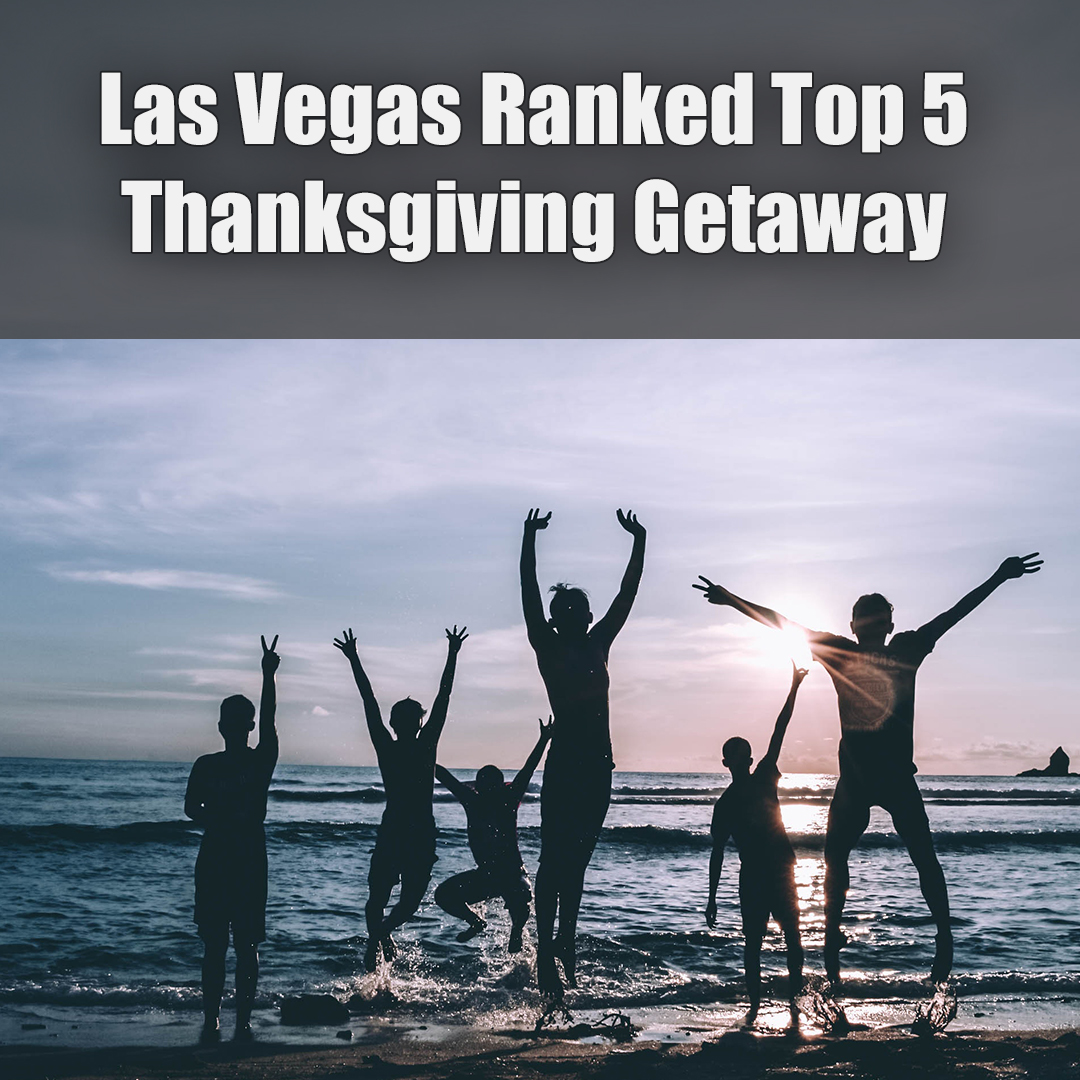 Nevada’s not the only state advising residents to stay home as cases spike. On Friday, California, Oregon and Washington issued travel advisories, recommending those arriving from out of state self-quarantine for two weeks upon their arrival and discouraging out of state travel.

Since Nevada casinos began to reopen in June, more than 700 visitors to the state have tested positive for the novel coronavirus, according to state data.

Even so, Amanda Belarmino, an assistant professor at UNLV’s college of hospitality, said many travelers won’t stray from their holiday plans.

“There has been an increase in cases all across the U.S.,” Belarmino said. “So unless the perception that ours is worse (in Nevada), I do not think it will have an impact.”

She also believes some households may choose to travel to Las Vegas rather than joining family in other states to adhere to COVID-19 restrictions.

‘For those who can and want to get away’

TripIt’s report shows Las Vegas has became a more popular fly-in destination in 2020, and ranks as the second-most popular hotel city for the holiday based on room bookings, under Orlando.

The report found travelers are looking to escape large, metropolitan cities for destination locations like Las Vegas during the holiday. Denver, Phoenix, Orlando and Los Angeles also made the top five on TripIt’s “most popular destinations” list.

Belarmino agreed, and said the city’s open restaurants and entertainments could also draw in traffic, especially from states that have stricter COVID-19 restrictions.

“(Open amenities are) allowing people to have a festive holiday here,” she said. “There’s not a lot of locations you feel you can get away from it all.”

A stay at the Strat starts at $64 Friday night, while Wynn Las Vegas rates begin at $279. In comparison, rates for the two properties the Saturday of Labor Day weekend were $224 and $359, respectively.

A Thursday report from the American Hotel and Lodging Association found seven out of every 10 Americans are unlikely to travel for the holidays this year.

“This holiday season will be an especially difficult time for all Americans, and our industry is no exception” Chip Rogers, president and CEO of the American Hotel and Lodging Association, said in the report. “Fewer people will be traveling, and business travel remains nearly non-existent.”

“The combination of resorts offering the most stringent COVID health and safety measures coupled with popular attractions and offerings, help to make Las Vegas a desirable travel location for those who can and want to get away,” she said.

Virginia Valentine, president of the Nevada Resort Association, said visitors should feel confident in Nevada’s resorts, “given the multitude of precautions and regulations and the daily inspections taking place.”

TripIt data shows that that those who do visit Las Vegas for Thanksgiving this year will be staying longer, a potential boon to the city’s economy.

Last year, roughly 290,000 people visited Las Vegas for Thanksgiving, according to the LVCVA. The average hotel occupancy was 91.5 percent, and visitors had a total economic impact of $374.1 million.

Twenty-nine percent of travelers vacationed four to seven days in 2019, and 4 percent stayed more than a week. This year, those numbers climbed to 35 percent and 8 percent, respectively, according to TripIt.

A growing number are also booking weeks-long Thanksgiving trips. This year, 3 percent of all Thanksgiving flyers are staying through to 2021, compared to 1 percent in 2019, according to TripIt.

Soderlund said there are a number of reasons travelers are extending their trips this year.

Longer vacations could give travelers the ability to work around quarantining requirements. Additionally, many travelers have gained more flexibility around their schedules since the onset of the pandemic and work-from-home measures.

“People have more time,” Soderlund said. “They’re not as confined to a physical location now with school or work. If you have kids, you don’t have to be at school. It doesn’t matter if you leave (for vacation) a bit early.”