Las Vegas Ranks as #2 City in US for Female Entrepreneurs

Las Vegas Ranks as #2 City in US for Female Entrepreneurs 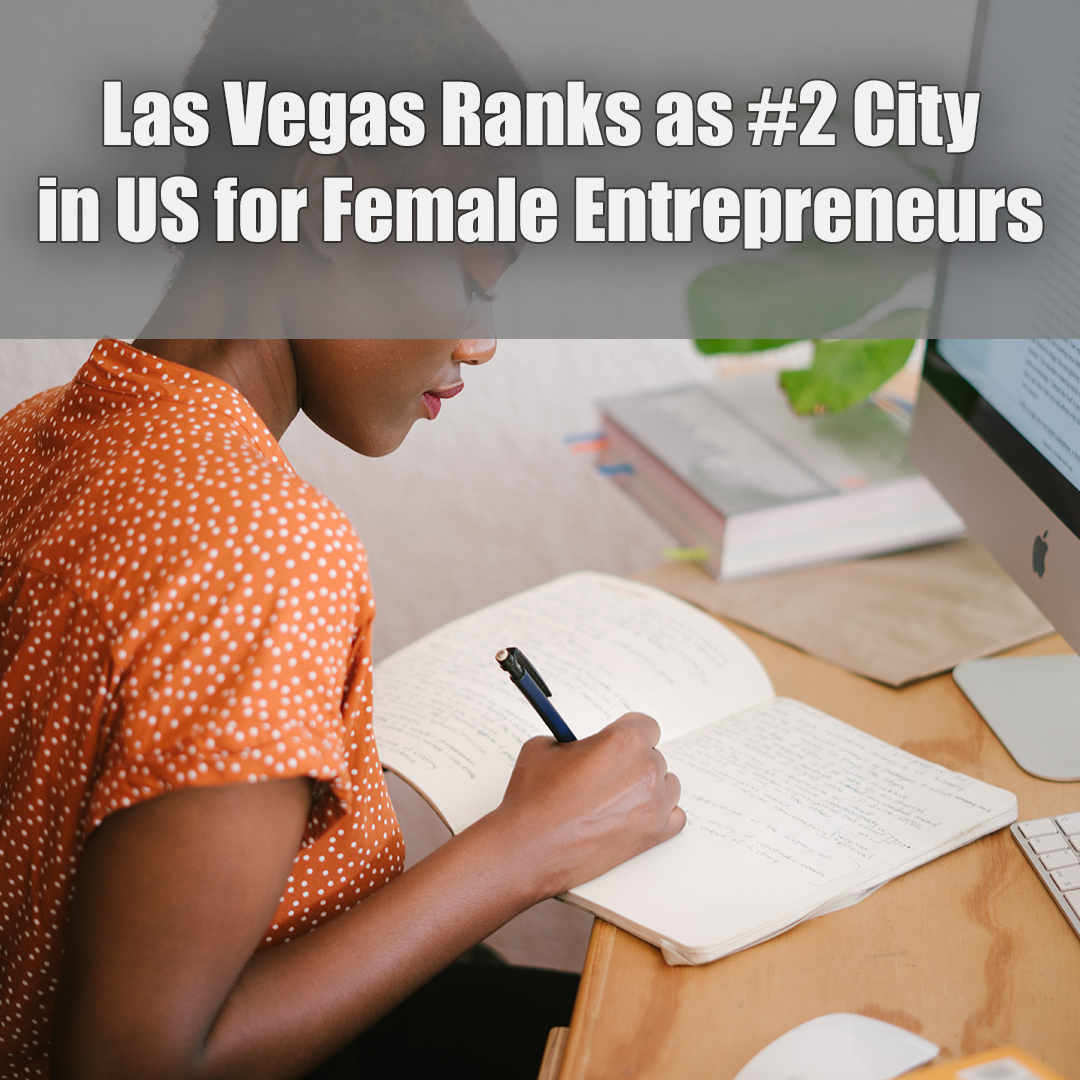 A new report ranks Las Vegas as the second-best city for women entrepreneurs in the country. The business loan comparison site Fundera released the report.


Staff compared the percentage of local business owners who are women, how many are self-employed, taxes and the earnings gap between entrepreneurs of different genders.


Overall, Fundera ranks Las Vegas number two for women entrepreneurs, and 8 News Now spoke to a few female entrepreneurs to find out what makes it ranked so high.


“There’s an energy and a buzz,” Olson said. “It’s central. Everybody loves to come here.”


Olson plans to open a retail space later this year on Main Street, choosing this town for her new headquarters after noticing various opportunities.


“Vegas cares,” Olson said. “You come and you just get a sense that people are about the community and they want to help.”


Other positives include tax breaks, housing costs and support.


Sonia Petkewich launched Taurean Consulting Group five years ago. The tech recruiter and mother of three claims the size of Vegas makes it ideal as well.


“The resources that are available make it prime for people who have really creative and fun ideas,” Petkewich said. “I just feel like the city is a big city with a little city feel and so there’s a lot of support for women who are raising families and who have taken the step into business entrepreneurship.”


That is a step making Las Vegas one of the best for women to run a business.


“As a woman if you have that drive, it’s easy to network here,” Olson added.


Fundera claims one drawback in Las Vegas is the lack of a high-skilled workforce.