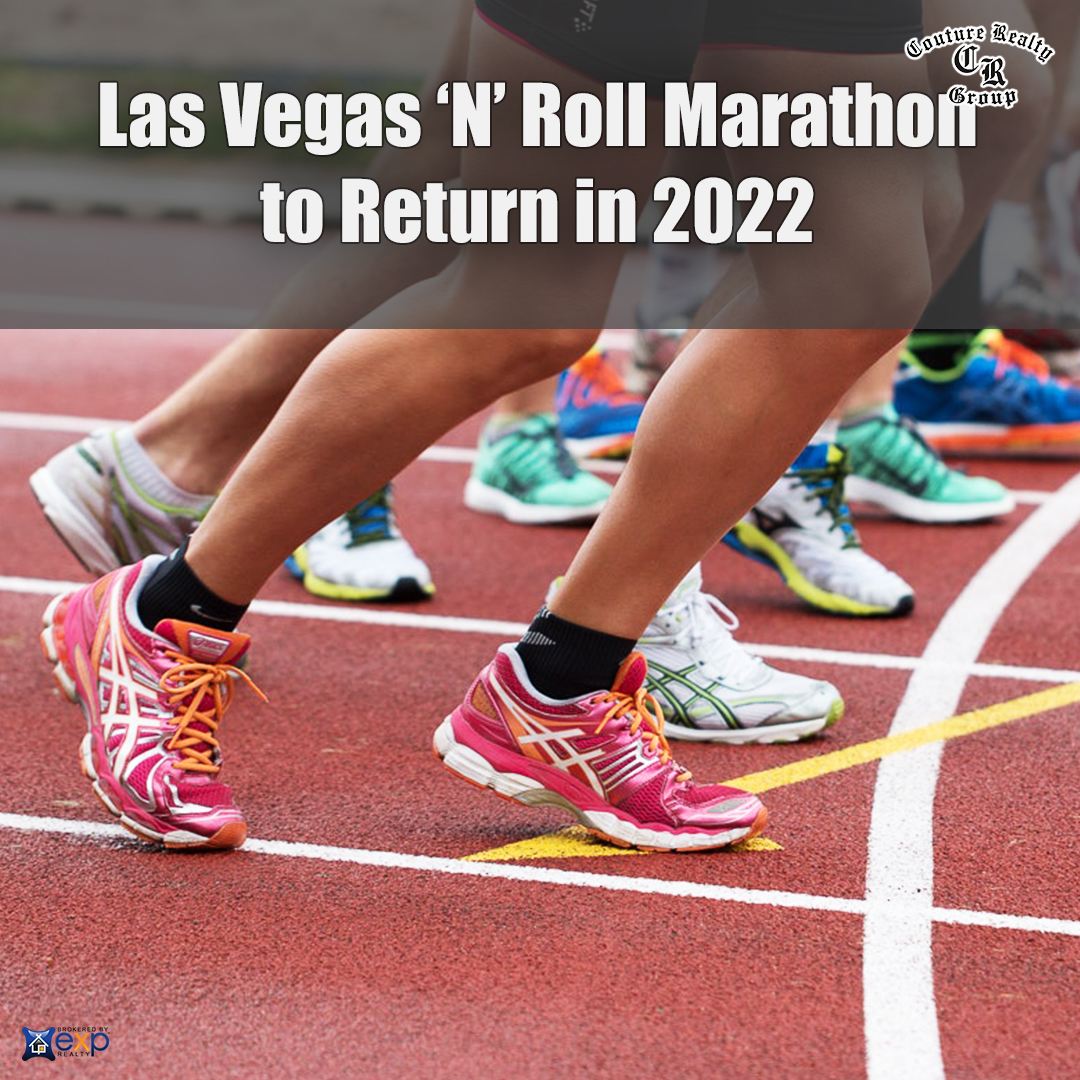 The Rock ‘n’ Roll Marathon Series, which over the years has drawn thousands of runners to Las Vegas for the opportunity to race beneath the lights of the Strip, will no longer include its signature 26.2-mile ranext event is slated Feb. 26-27, 2022, organizers said Tuesday.

The Las Vegas Convention and Visitors Authority board of directors on Tuesday approved negotiating to spend $450,000 over three years to sponsor the races through Las Vegas Events.

Two major changes are in store for the races.

The calendar shift from mid-November to late February occurred because of the growing difficulty in scheduling runs along the Strip that didn’t conflict with key venues near or on the route, specifically games involving the Las Vegas Raiders and the Vegas Golden Knights.

The traditional starting line for the race is near Mandalay Bay, just east of Allegiant Stadium. The race route also passes New York-New York, Park MGM and T-Mobile Arena, home of the Golden Knights. Because of the difficulty of scheduling around home dates for the Raiders and Knights, race organizers opted to shift to February prior to the annual NASCAR race at the Las Vegas Motor Speedway.

The shift would avoid traffic on game days as well as provide less competition between sports fans and race participants for room nights in hotels.

The other major change: The new iteration of the race won’t include a 26.2-mile marathon course, but will have a 13.1-mile half marathon as well as preliminary 10-kilometer and 5-kilometer races.

The traditional Rock ‘n’ Roll Marathon course in Las Vegas included the Strip as well as streets west of the resort corridor and in North Las Vegas to include the full 26.2 miles of a marathon. Organizers surveyed participants in the race and determined that they preferred the shorter course on the Strip than having to navigate numerous turns in the dark when off the Strip.

“We have worked hard in past years to find the best possible 26.2 miles surrounding the Las Vegas Strip, however, despite our best efforts, the marathon courses we have been able to provide have not lived up to the high expectations we set for ourselves or what our participants deserve,” said Elizabeth O’Brien, managing director of North America for Rock ‘n’ Roll. “We will now further focus on making the half marathon, 10K, and 5K distances better than ever.”

Nighttime distance runs are rare, and organizers from the Ironman Group say runners and walkers will take in the iconic sights and sounds of Las Vegas, including the Welcome to Fabulous Las Vegas sign, the fountains of Bellagio, downtown Las Vegas, and the erupting volcano at The Mirage. O’Brien said runners have come from around the world to experience the night run. A three-day Health & Fitness Expo will take place Feb. 24-26, 2022, at the Las Vegas Convention Center, where participants will be able to shop for the newest products in running and nutrition trends.

“We are extremely excited to start this next chapter for the Rock ‘n’ Roll Las Vegas event,” O’Brien said.

“Moving to February will provide our participants the same amazing experience of the biggest running party on Earth, with a few new twists along the way. We enjoyed our time holding the event in the fall, but it was important to us that our participants had a race date they could count on and plan towards. Moving to this new time of year will provide that assurance while allowing participants to truly own Vegas for the Rock ‘n’ Roll race weekend.”

In November, organizers approached Las Vegas Events and the LVCVA about having a full marathon race on April 3 this year. But plans fizzled and that race has been called off.