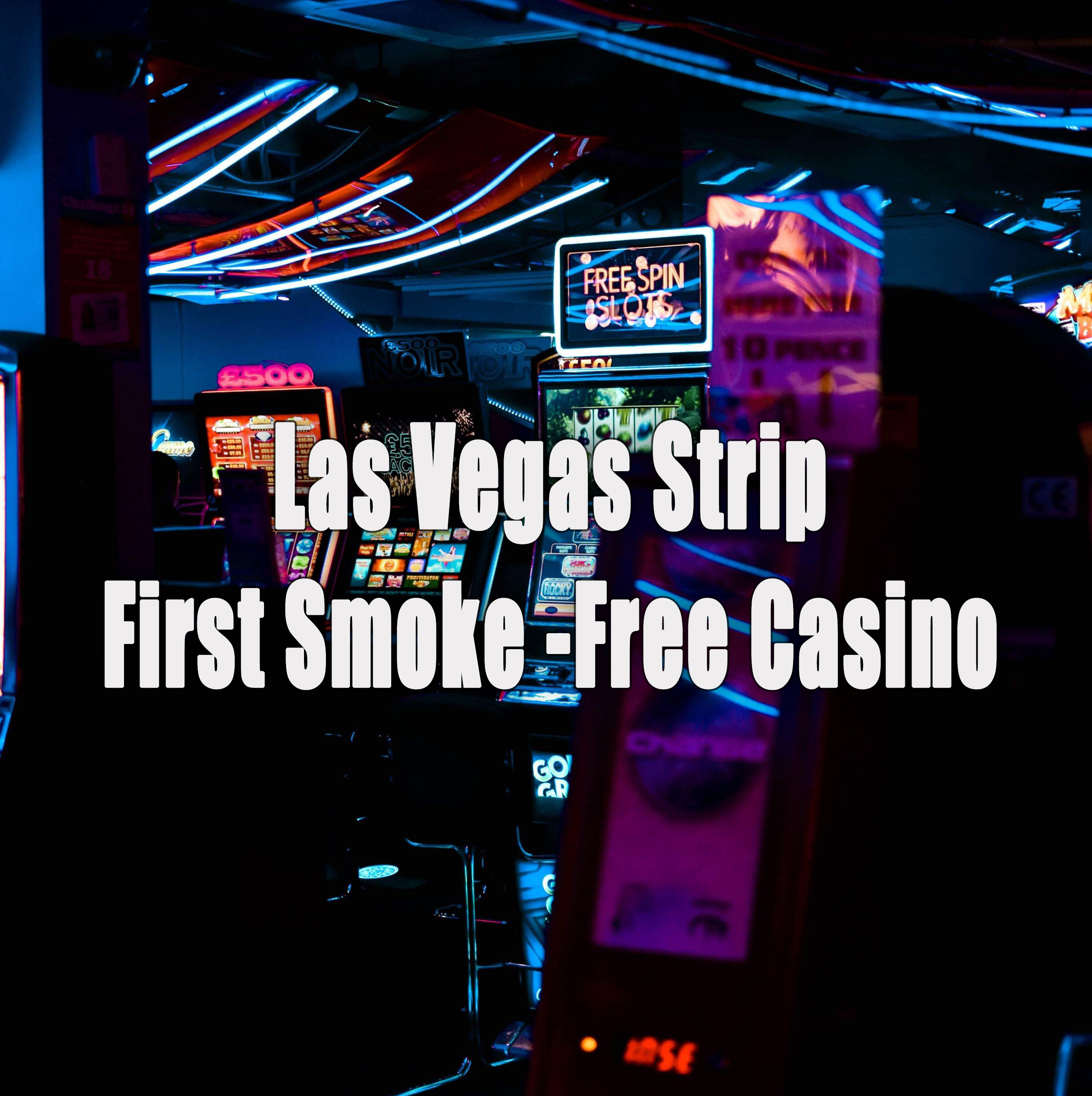 MGM Resorts announced Monday that when Park MGM and NoMad Las Vegas reopen at the end of the month, the hotels will comprise the first fully smoke- and vape-free -- including its casino -- on the Las Vegas Strip.


The resort, which has a total of 2,993 rooms and numerous restaurants including Sin City's only Eataly, is slated to reopen September 30. It has been shuttered since March when it closed because of concerns over the coronavirus pandemic. It will be the last of MGM's properties to come back.


Locals have whispered for months about Park MGM becoming the Strip's first entirely smoke-free casino -- a move that jives with the resort's brand of embracing nature.


Earlier this summer, when MGM Resorts and other casino companies moved to reopen some resorts, rumors surfaced that the property between New York-New York and City Center likely would ban smoking.


Monday morning, the resort's website was updated with a new homepage that reads: "Let's Clear the Air: Park MGM is smoke-free."


End of An Era

Local historians say the move is a big deal.


Since the early days of Las Vegas, casino resorts have been synonymous with smoking -- especially on the gaming floor.


Elsewhere around town, especially before the pandemic, visitors could find ashtrays at every gambling table and servers decked out in fancy outfits, parading around the casino floor peddling cigarettes and cigars.


David G. Schwartz, who has written 11 books about Vegas, said Park MGM's move is a sign of the times.


"While there have been many casinos outside of Las Vegas that have been smoke-free, this is the first time a Las Vegas resort of this size is going smoke-free," said Schwartz, who also is associate vice provost for faculty affairs at the University of Nevada, Las Vegas. "It shows how the casino gaming industry's position on smoking is evolving."


Stutz said that while casino companies have tried smoke-free gaming on the Las Vegas Strip, they have experimented with it only on a smaller scale.


"For Park MGM and NoMad, the timing now due to Covid-19 health and safety guidelines seems right," Stutz wrote in an email. "So many other gaming markets, notably Maryland, are nonsmoking."


Stutz, who also serves as executive editor of gambling industry trade publication CDC Gaming Reports, predicted there likely will be some pushback from smokers and smokers' rights groups, but said he expects the move to stick.


2020 certainly has been a difficult one for Las Vegas.


The tourism industry shut down almost completely, with all casino resorts closing for April and May because of the pandemic.


According to statistics from the Las Vegas Convention and Visitors Authority, visitor traffic in June 2020 was 70% lower than what it was in June 2019, despite several gaming properties gradually reopening earlier in the month.


Numbers have climbed slowly since then; this past weekend was one of the busiest since February.


Bill Hornbuckle, MGM Resorts CEO and president, said he remained optimistic and that launching the Strip's first fully smoke-free casino resort is a big milestone on the road to recovery.


"The last six months have presented extraordinary challenges," Hornbuckle said in a statement. "There is much work ahead as we remain focused on the health and safety or our employees and guests, but this is an important moment for us."