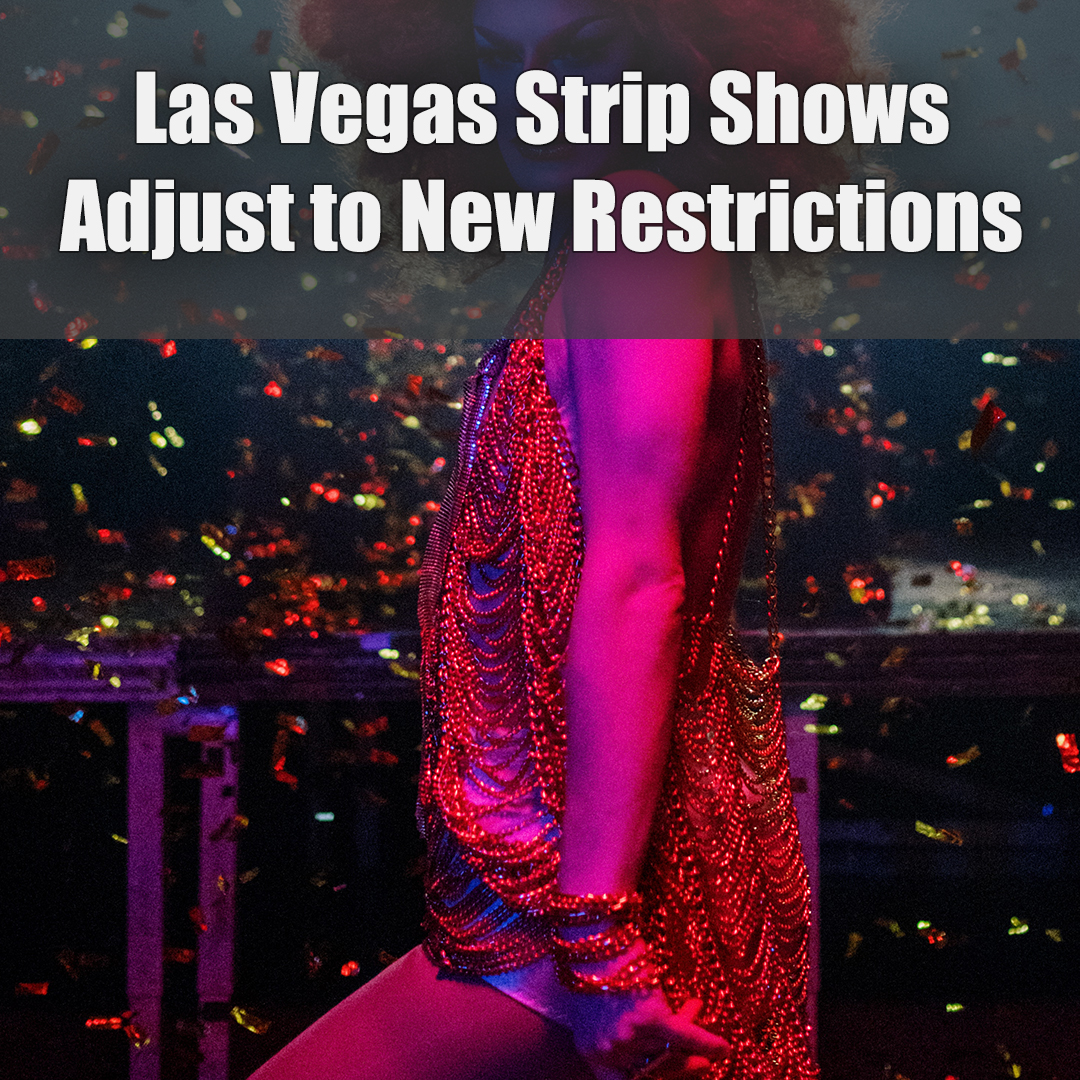 “Extravaganza,” the new production show that opened on March 14 at the Jubilee Theater at Bally’s and squeaked out a single performance before the coronavirus shuttered all entertainment on the Las Vegas Strip, returned to the stage Monday night and was set to stay open despite temporary new restrictions limiting audiences to just 50 people.

Gov. Steve Sisolak announced the three-week state-wide pause on Sunday, a stronger effort to battle surging virus numbers heading into the holiday season, with new restrictions taking effect at midnight Tuesday. They include the reduction of capacity down to 25% in casinos, bars, restaurants, museums, art galleries and other businesses and facilities, and the reduction of maximum capacity in showrooms and theaters from 250 to 50.

At least 13 prominent Vegas shows had reopened in October and November, their first performances for live audiences since mid-March, and several comedy clubs on the Strip and downtown had resumed entertainment as well. Now they’re shuffling plans once again in order to stay onstage, or opting to take a three-week break in the hopes of returning soon.

Both Caesars Entertainment and MGM Resorts provide statements Monday noting that ticketed entertainment offerings at their resort venues are being evaluated and changes in schedules and ticket prices are likely.

At Caesars Palace, “Absinthe” is planning to keep the show going for 50 guests through December 15. At the STRAT, the L.A. Comedy Club will continue its nightly lineup of live performances at a lower capacity in accordance with state guidelines while the musical tribute “MJ Live” will be on hold for a minimum of three weeks. The "Fantasy" revue at Luxor, which moved into a larger theater for socially distant audiences of 250 upon reopening less than three weeks ago, also announced on social media that will go dark for the pause.

“This Is Christmas,” an original holiday production featuring several veteran Vegas entertainers set to open Friday at the Venetian Theater, has cancelled all planned shows, with the cast and crew “hopeful they can bring ‘This Is Christmas’ to audiences in Las Vegas during the 2021 holiday season,” according to a statement.