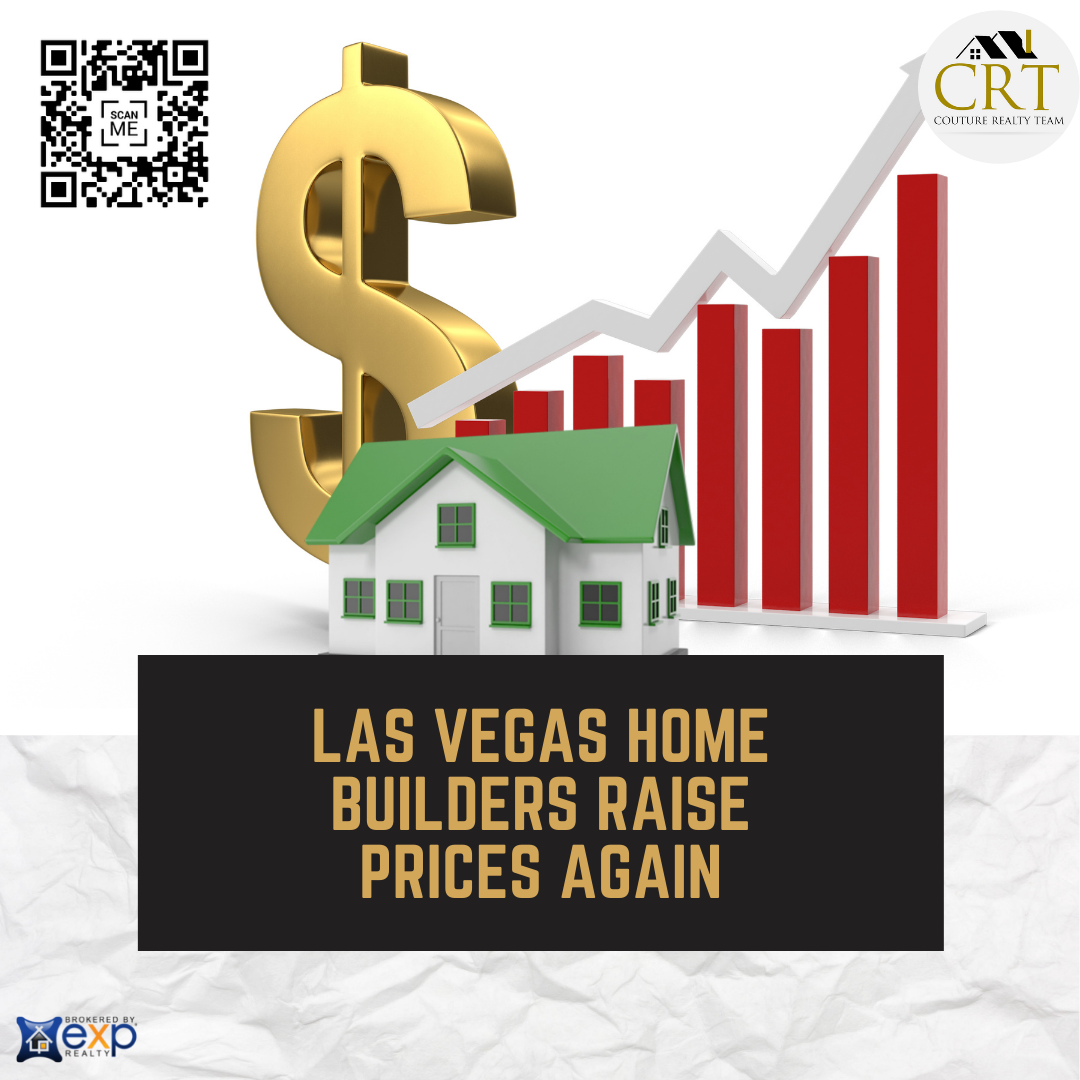 The median closing price for new homes in southern Nevada was $ 419,951 in July, up 13.1% from the previous year, according to a new report from Las Vegas-based Home Builders Research.

The southern Nevada real estate market has seen record prices and sustained sales for months, in large part due to low borrowing costs as well as more foreign buyers than usual. On the resale side, buyers have bought homes on sale and often outbid the asking price, while builders put buyers on waiting lists, bid on lots, and often raise prices in the middle of high demand, supply shortages, and their higher costs.

Across Southern Nevada, builders’ average base asking price has climbed 12 percent since October, while the average size of those homes has shrunk by 5 percent, Home Builders Research President Andrew Smith wrote in the report.

Single-family houses comprise the bulk of builders’ sales in the Las Vegas area, and after a buyer signs a sales contract, it can take several months before the home is completed and the purchase can close.

Overall, homebuilders closed around 6,750 sales this year through July, up 17 percent from the same stretch in 2020, Smith reported.


Demand for new homes remains strong, he said, adding mortgage rates are still near “all-time lows,” helping buyers who can afford a downpayment and qualify for a loan.
All told, if builders “can find a way to build new homes, consumers will still come for them,” he said.