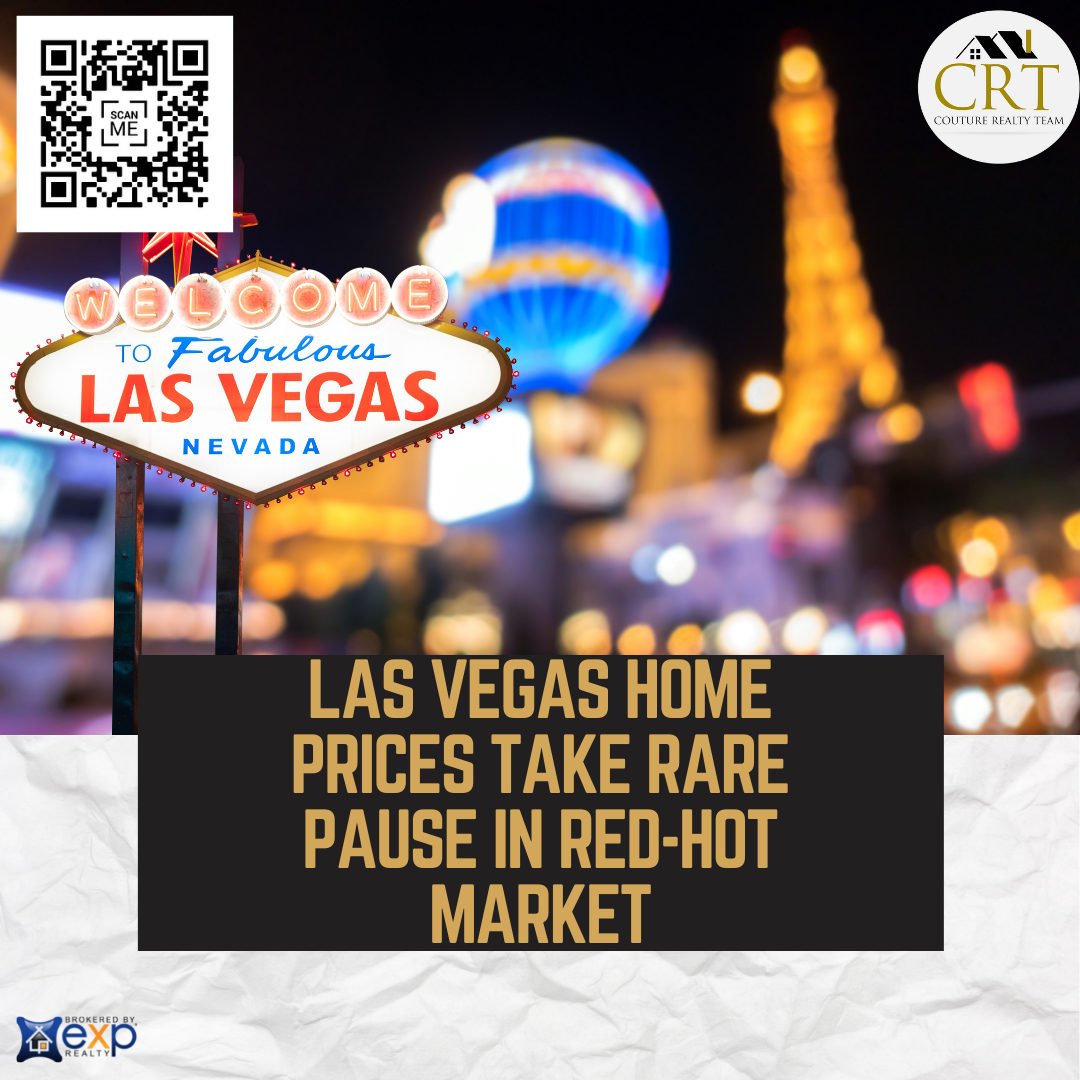 Halting a recent trend, the price of an existing home in Southern Nevada held steady in August, according to the Las Vegas Realtors trade organization.
The median price for a home came in at $405,000 in August, according to the group, the same figure as July.
The figure remains an all-time high for Southern Nevada, though it stopped a trend that saw the price of an existing home rose by $75,000 from July 2020 through July of this year.
Aldo Martinez, president of Las Vegas Realtors and a longtime area agent, said in a statement that the pullback was partly seasonal.
“After setting records each month since January, expectations of this continued trend were high,” Martinez said. “However, we always have to account for the seasonal conditions that cause pauses in our markets.”
Those seasonal factors, Martinez said, included children going back to school and families sending young men and women off to college, thereby preoccupying parents who might have otherwise considered a move.
As he has in recent months, Martinez reiterated that the wild gains in home prices won’t be sustainable for the long term.
“Prices have been rising much faster than incomes,” Martinez said. “Even with mortgage interest rates near all-time lows, it’s still presenting challenges for some buyers and working-class families to afford a home. This is prompting some to consider alternatives to the single-family detached home and start looking at more affordable options like condominiums, townhomes, and renting.”
The median price for Las Vegas Valley condos and townhomes last month settled at $229,000, which represents a record.
That’s up 24% from August 2020, according to the August figures.
According to Las Vegas Realtors, 4,098 existing homes, condos and townhomes sold in August. Sales were up 10% for homes and 30% for condos and townhomes.
At the end of last month, 3,256 homes were listed for sale without any offer, down 30% from August 2020, though up slightly from July.
The August figures showed that 687 condos and townhomes were listed without an offer as of the end of August, down 56% from the same month last year.
Continuing a trend, 47% of all property sales in the Las Vegas area in August were purchased with cash. For August 2020, that figure was just 18%.
That’s often a signal that more investors have entered the market, potentially squeezing some families out of the market.
The Las Vegas housing market bottomed in 2012 after the Great Recession when the median price for an existing home plummeted to $118,000.
The market remains one of the tightest ever in Las Vegas, with less than a one-month supply of homes available. A six-month supply of homes is generally thought to be close to a balanced market.