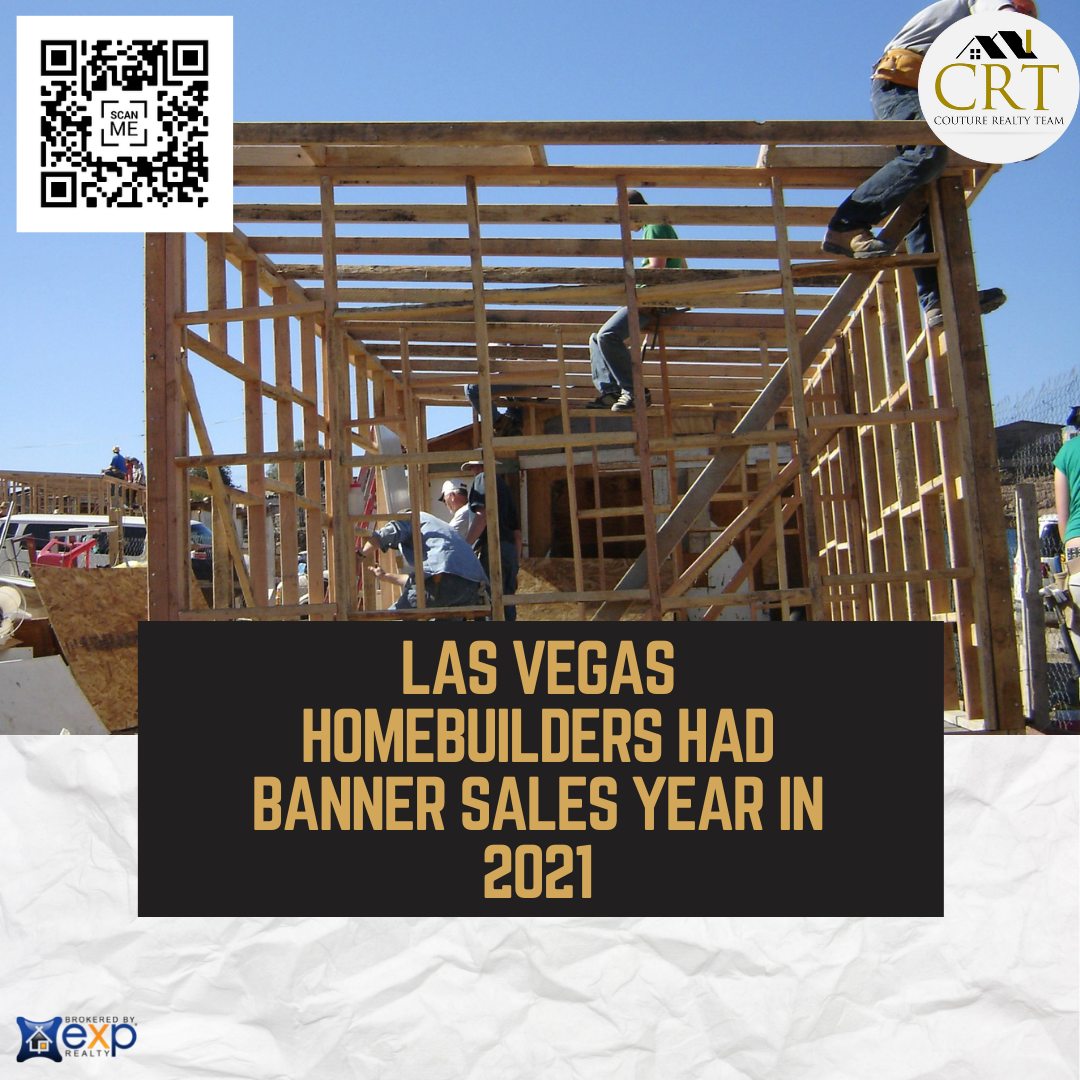 If you want a glimpse into last year’s heated homebuilding market in Las Vegas, two big land sales on opposite sides of the valley last month offer a good view.
In a $135 million deal in Summerlin, developer Howard Hughes Corp. sold 216 acres to builders who plan to construct hundreds of houses. The deal’s acreage and dollar amount were on par with, if not higher than, recent full-year land sales totals in the community that spans along the valley’s western rim.
In the east valley, developer Touchstone Living closed its $33.7 million purchase of the now-shuttered Royal Links Golf Club, where it plans to build more than 1,600 homes on the roughly 160-acre spread.
The sales capped a frenzied year for Southern Nevada’s home construction industry — and show the momentum it carried into 2022.
Las Vegas housing market accelerated last year with rapid sales and record-high prices, fueled largely by rock-bottom mortgage rates that have let buyers stretch their budgets. On the resale side, buyers flooded houses with offers and routinely paid over the asking price, while homebuilders put buyers on waiting lists, regularly raised prices, and in some cases even drew names to determine who gets to buy a place.
Builders logged just over 12,900 net sales — newly signed purchase contracts minus cancellations — in Southern Nevada last year, up 16.7 percent from 2020, according to figures from Las Vegas-based Home Builders Research.
Last year’s sales tally was the highest since 2006 during Las Vegas’ wild, yet doomed, real estate bubble, the firm’s data shows.
After the buyer signs a sales contract, it can take several months before the home is finished and the purchase can close. The median closing price of newly built homes was $441,157 last month, up 20 percent from a year earlier.
Housing developers have faced higher materials costs and delivery delays amid widespread supply-chain woes. Home Builders Research President Andrew Smith reported a few months ago that builders remained “very conservative” in releasing homesites to ensure “manageable” construction time frames.
Nonetheless, Southern Nevada builders significantly ramped up their construction plans last year amid fierce demand, pulling 15,046 new-home permits, up 27 percent from 2020, Smith reported this week.
Nearly two years ago, I doubt anyone would have predicted that Las Vegas’ homebuilding market would see fast-rising sales, prices, and construction plans.
When the coronavirus pandemic upended everyone’s lives and sparked catastrophic job losses in Southern Nevada, the valley’s housing market was hit with a burst of turbulence. Sales of previously owned homes fell fast amid the early chaos of the outbreak, and builders’ pipeline of sales shrank rapidly, too.
Soon enough, the market found its footing and embarked on what’s now a year-plus hot streak.
Along with cities around the country, Las Vegas turned into an extreme seller’s market as buyers — at least those who could still afford to buy a place — tapped record-low mortgage rates to purchase houses.
Plenty of locals remembers all too well how Las Vegas’ mid-2000s real estate boom — marked by lenders doling out money to practically anyone — ended. After the bubble burst, property values plunged, construction largely ground to a halt, the valley was littered with abandoned projects, and people throughout Southern Nevada lost their homes to foreclosure, helping enable a widespread squatter problem.
There are plenty of differences between today’s cheap-money-fueled housing boom and the easy-money-fueled frenzy of 15 years ago. Still, the question remains: How long will the current hot streak last, and how will it all end?
I guess we’ll find out sooner or later.