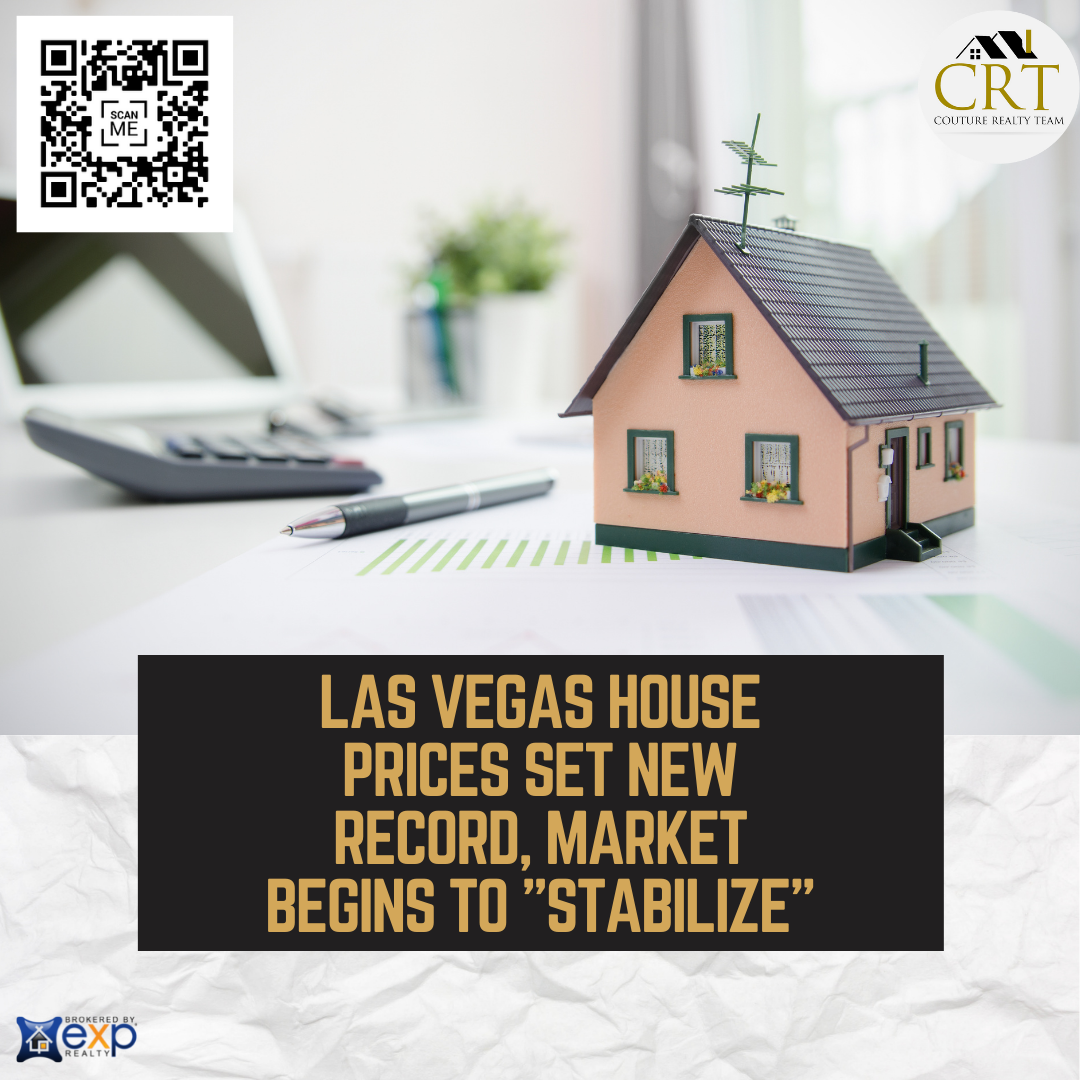 House prices in southern Nevada soared to an all-time high last month after an industry group said the market "started to stabilize" after a prolonged acceleration.
The median sales price of previously owned single-family homes — the bulk of the market — was a record $406,500 in September, up 0.4 percent from August and 20.5 percent from September of last year, according to a new report from trade association Las Vegas Realtors.
Buyers scooped up 3,209 houses last month, virtually unchanged from August but down 1.9 percent from September 2020.
Meanwhile, Las Vegas’ tally of available homes for sale climbed last month but remained far below year-ago levels.
The association reported that 3,463 single-family houses were on the market without offers at the end of September, up 6.4 percent from August but down 27.8 percent year over year.
The housing group reports data from its resale-heavy listing service.
Despite big job losses sparked by the coronavirus pandemic, Southern Nevada’s housing market has accelerated over the past year or so with rapid sales and record-high prices, thanks largely to rock-bottom mortgage rates that have let buyers stretch their budgets.
House hunters have flooded properties with offers and routinely paid over the asking price, while builders have put buyers on waiting lists, regularly raised prices, taken bids for lots, and in some cases drawn names to determine who gets to purchase a place.
All told, prices have been climbing to new all-time highs on the resale market practically every month this year, with the median having jumped by just over $100,000 since January 2020 — a staggering 33 percent increase in less than two years.
It has been increasingly difficult to buy a home in Southern Nevada, increasingly expensive and, some have said, increasingly unaffordable. Amid the frenzy, more buyers than usual in the valley have looked for homes in rural, less expensive Pahrump some 60 miles away.
Buyers showed signs of pulling back during the normally busy spring buying season before sales totals climbed again. Now, according to Las Vegas Realtors, its latest report shows the market is “starting to stabilize even while home prices set another record.”
Aldo Martinez, the association’s president, said in a news release that prices are still rising but are “going up more gradually than in previous months.”
He added that Southern Nevada “may be getting back to the type of seasonal trends we were used to seeing before the pandemic,” as prices and sales “typically peak during the summer and slow down a bit in the fall and winter before rising again in the spring.”
The association also said that Las Vegas’ supply of available homes remains tight but “at least stopped shrinking in recent months.” September marked the eighth consecutive month of rising inventory, it said.
Moreover, houses are still trading rapidly, but the sales velocity has ticked lower.
Among the single-family homes that sold last month, 83.8 percent had been on the market for 30 days or less, down from 87.8 percent of sales in August and 89.1 percent in July, according to LVR data.