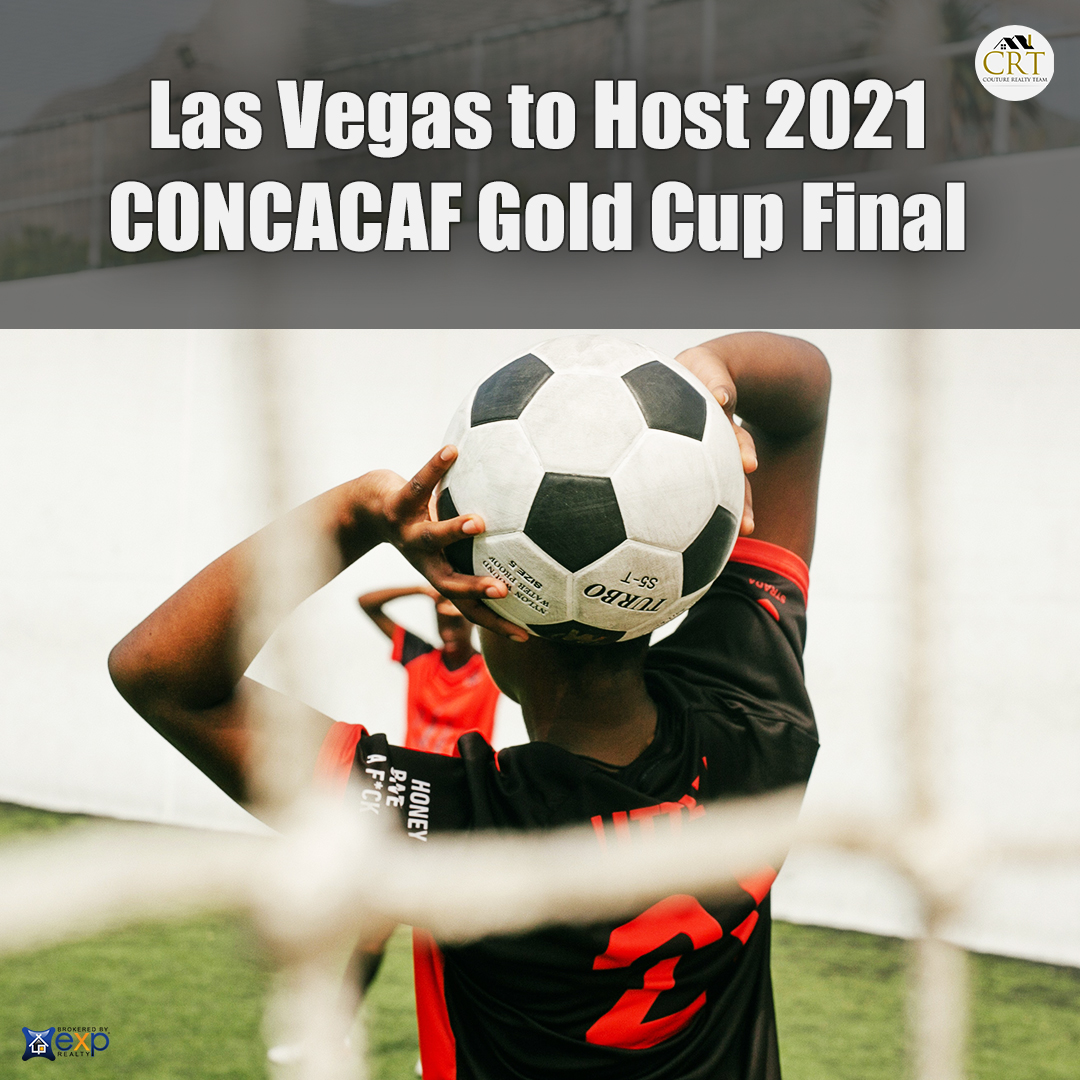 Las Vegas’s Allegiant Stadium has been selected to host the Final of the 2021 Concacaf Gold Cup, on Sunday, August 1.

This venue, which is home to the NFL’s Las Vegas Raiders, will crown the best men’s national team in the Concacaf region, making history, since this will be the first time a Gold Cup match is played in Las Vegas.

“At Concacaf we are very excited about this summer’s Gold Cup and we know that Las Vegas and Allegiant Stadium will provide a great host city and venue for the final,” said Concacaf President and FIFA Vice President Victor Montagliani.

“2021 is Concacaf’s 60th anniversary year making this edition extra special for players and fans. The federations and their teams are looking forward to this tournament with great anticipation and it is fitting that the regional champion will be crowned in such an outstanding venue and famous city,” added Montagliani.

Raiders’ staff are also excited about the news released on Tuesday April 13.

“The Raiders are proud to join Las Vegas in hosting the Final of the 2021 Concacaf Gold Cup at Allegiant Stadium in August,” said Raiders President Marc Badain.

“The Gold Cup stands out among the many world-class events that will be hosted at Allegiant Stadium, and we are excited to bring Concacaf’s signature event to the Sports and Entertainment Capital of the World,” added Badain.

This tournament will officially kick off with a preliminary round that’s held at Inter Miami’s stadium July 2-6 and will determine the final three qualifiers to a field whose groups are already set.

However, the official starting game will be on July 10.