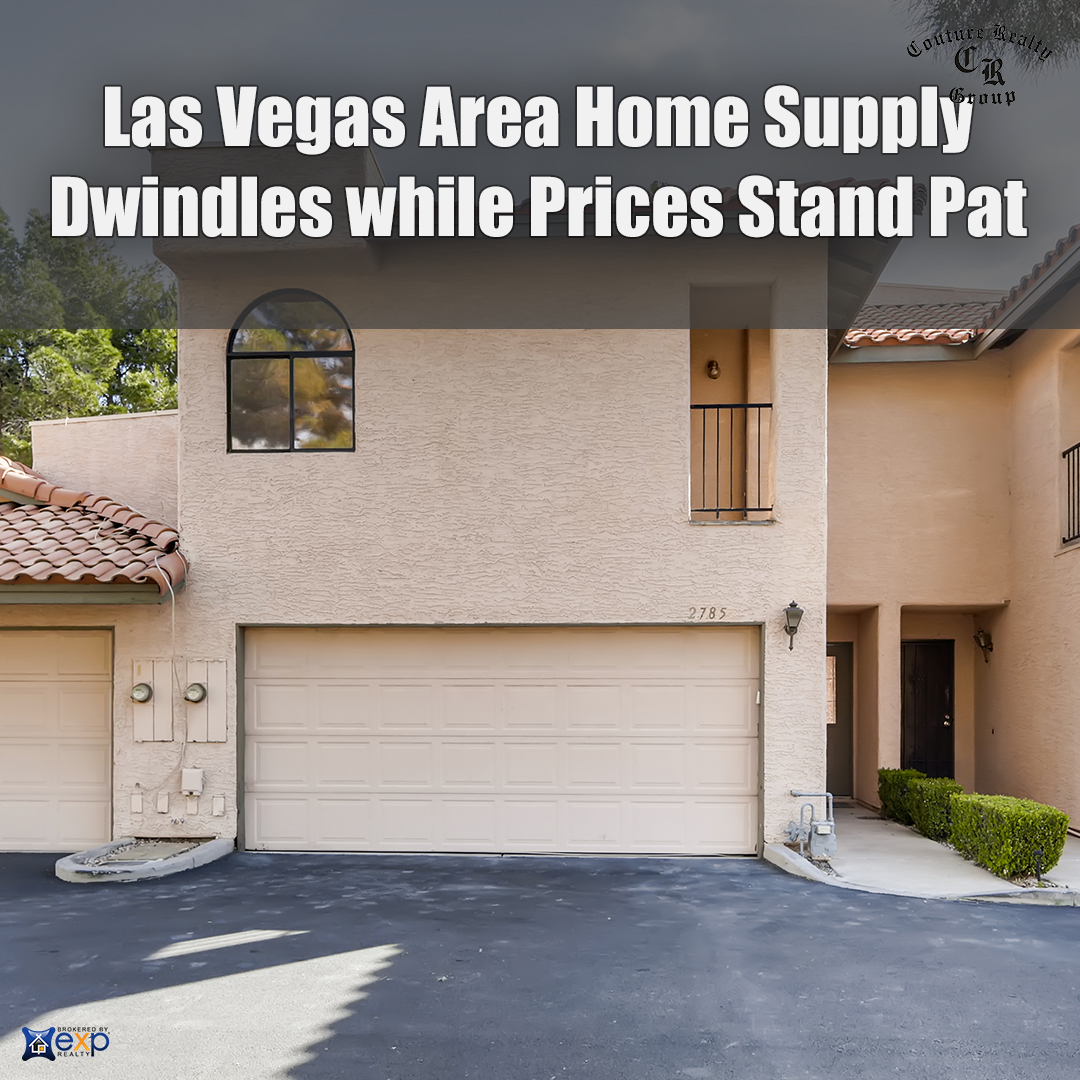 Continuing a trend seen during the pandemic, the number of existing homes — excluding condos and townhomes — in the Las Vegas Valley dropped 11% from November, according to the Las Vegas Realtors trade organization.

The median price for an existing home last month didn’t change from November’s all-time high of $345,000, which represents a bump of more than 10% from December 2019.

At the end of last month, 3,240 homes were listed for sale without any type of offer. That’s a 42% drop from December 2019, according to the report.

“December is usually a slow month, but not this year,” said Aldo Martinez, president of Las Vegas Realtors and a longtime area agent. “I think we surprised a lot of people with how the local housing market not only held up, but set records during an otherwise rough year for our local economy.”

While the December median price for an existing home didn’t set a new record — as it had for the previous six months — it continued to show a lack of any type of housing crash like what was witnessed here during the Great Recession.

In 2012, the Las Vegas housing market bottomed out as the median price for an existing home dropped to $118,000.

“I don’t see much changing in the early part of 2021,” Martinez said. “Demand for housing remains high. Our housing supply and mortgage interest rates are still very low. As long as these trends continue, it’s a good bet that local home prices will keep rising.”

Founded in 1947 and previously known as the Greater Las Vegas Association of Realtors, the LVR group comprises about 15,000 area agents.