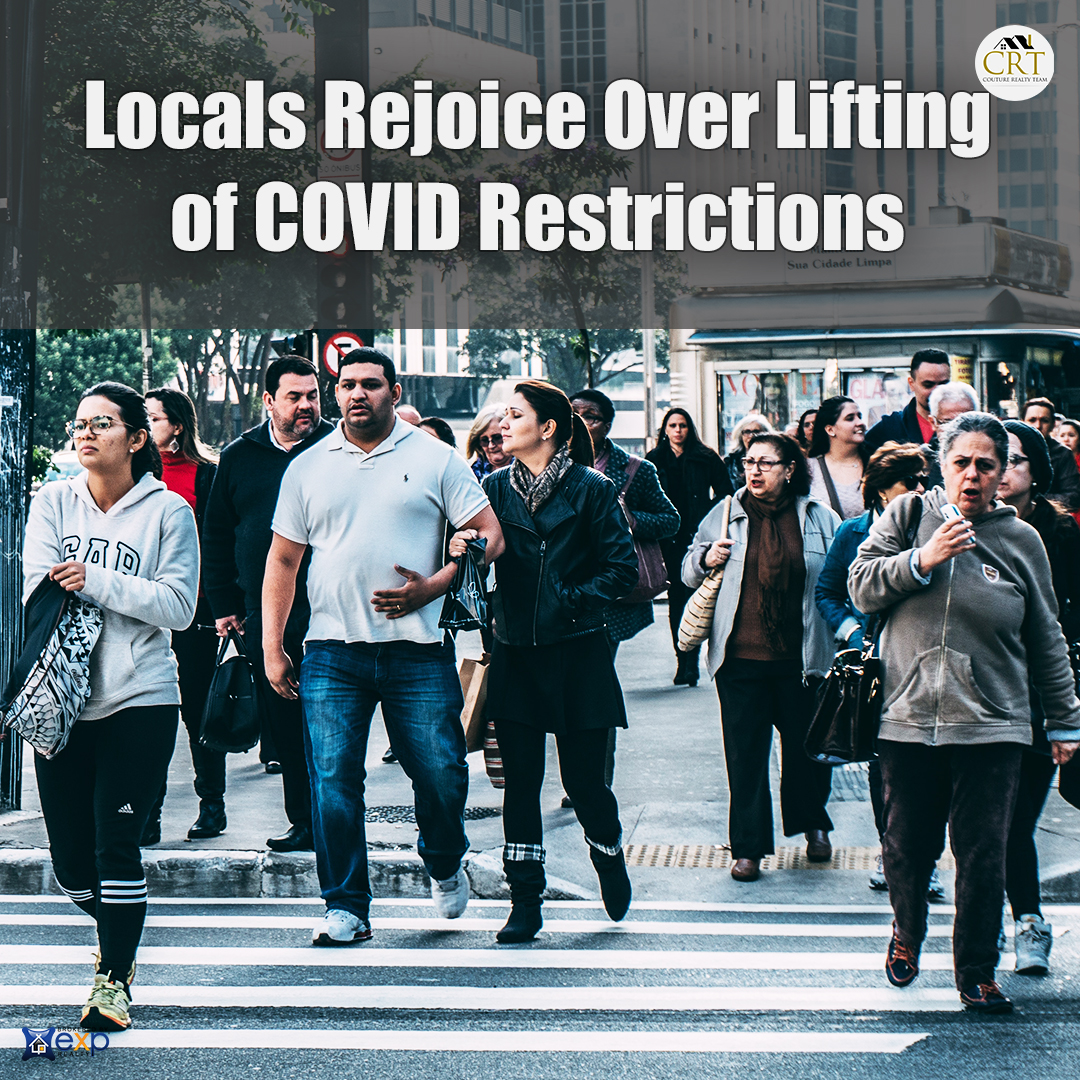 Many area residents say they are excited by Gov. Steve Sisolak’s announcement Tuesday, which laid out plans for reopening the state to 100 percent capacity and eliminating social distance mandates.

He’s impressed by how quickly the state has opened vaccine eligibility to anyone over 16. The state Department of Health and Human Services reported this week that 973,404 vaccinations had been initiated and 617,199 had been completed among the state’s 2.47 million Nevadans 16 and older, according to the U.S. Census Bureau.

“If you’ve ever had the experience of organizing schoolchildren, it’s nearly impossible,” he said reminiscing about his days as a physical education teacher in Australia. “Adults are much worse.”

Sisolak said social distancing mandates will lift May 1 with a goal of 100 percent capacity in all businesses by June 1. A requirement to wear a mask while in public will remain in place for an undetermined amount of time, however, and counties will not have the authority to override that, Sisolak said during Tuesday’s press conference in Carson City.

Sisolak cited a stabilization of most COVID-19 statistics combined with a continued increase in the number of Nevadans getting vaccinated as reasons for the more aggressive reopening approach, one which he said would aid in kick-starting the state’s economy. Roughly 40 percent of Nevadans 16 years old and older have started the vaccine process, Sisolak said.

Ellie Dolan, 39, will receive her second dose this week, and she wondered who still wants the vaccine but hasn’t been able to receive a shot.

“I don’t know who isn’t vaccinated,” she said. “If everyone has had a chance, there’s no reason not to open one or two months after everyone was eligible.”

Dolan laughed at the idea of opening the businesses to full capacity because of the Strip, which she said seems to have been packed for several months now.

Aaron Almeroth, 40, who sat with Dolan and has been vaccinated for a month, said the pair still eats outside, but mostly because of nice weather.

“We were a little more careful once we knew there was a vaccine coming and an end in sight and we might get through without getting COVID,” he said.

Julieanne Caberto chose not to work as a nurse during the pandemic because she was pregnant, but now that she and her husband are vaccinated, they’re ready for the state to reopen.

“The adults are ready for it, but our kids aren’t vaccinated yet,” said Eddie Caberto as the couple’s 3-year-old and 8-month-old played nearby.

Julieanne Caberto said she doesn’t even notice her mask anymore.

“It’s a small step to take to protect others,” she said,

Jill Wolfson, 59, joked that it would be very hot spending another summer with a mask on, but said that she will do it to see a show again.

“I’m excited for buffets,” she said after a walk around The District at Green Valley Ranch. “I’m ready to go back to a show.”

Wolfson said she knows people who have not been outside in a year for fear of ending up in a large group.

Myrna Kaufman, 83, said getting vaccinated gave her a sense of security.