Mobile Devices Have Carried Sports Betting Through The Pandemic

Mobile Devices Have Carried Sports Betting Through The Pandemic 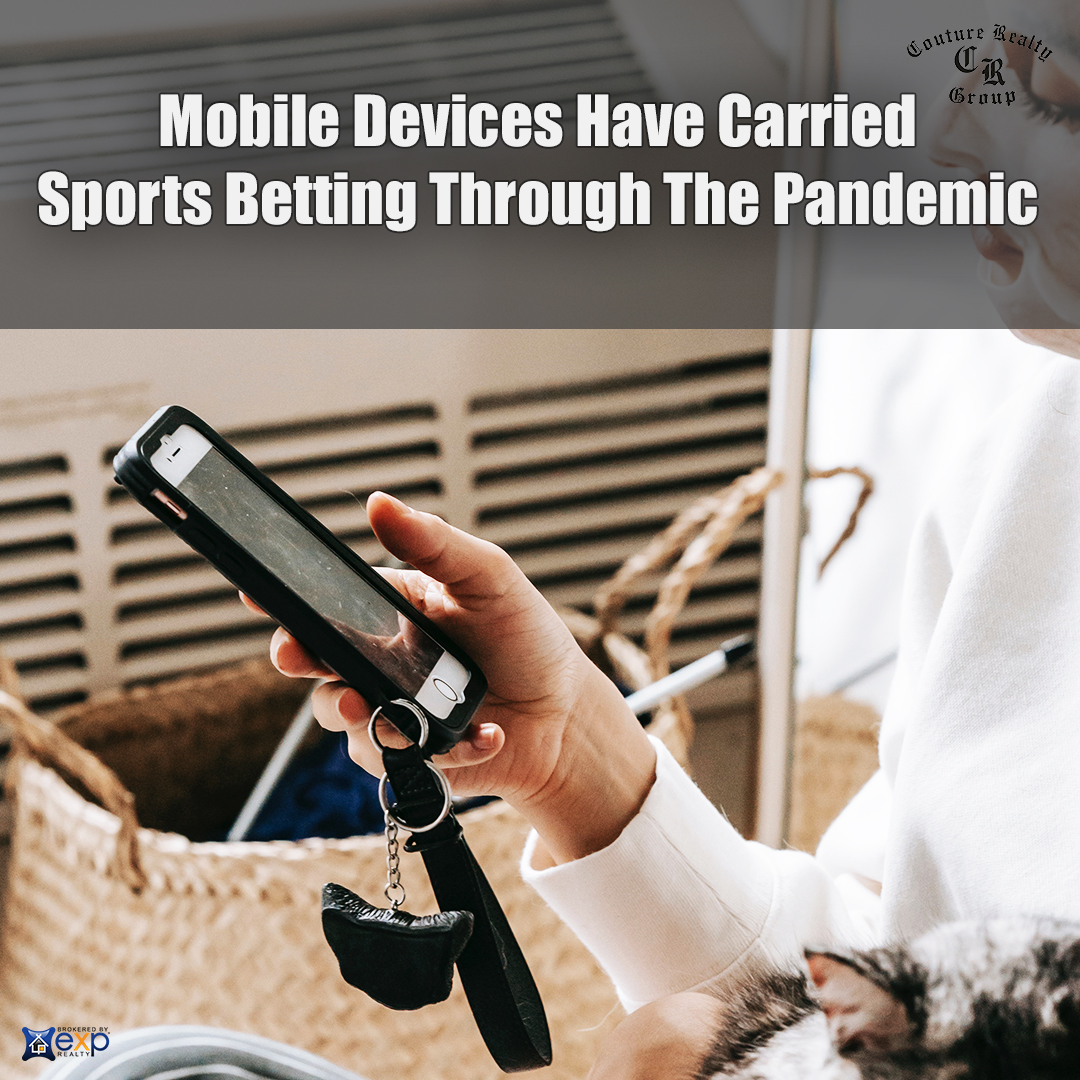 With people cooped up at home because of the pandemic, mobile sports betting has skyrocketed in popularity, Las Vegas sportsbook operators say.

“Mobile is where it’s at,” said Jay Kornegay of the Westgate SuperBook.

More than 80% of bets at the SuperBook are being placed via a mobile device compared to about 65% before the pandemic, he said.

Statewide, about 56% of all sports wagers in November were made through a mobile device.

In Nevada, bettors must sign up for a sports wagering app in person, but after that, they can place a bet from anywhere in the state.

“There are lots of sign-ups for our app happening all the time,” Bennett said. “There’s a huge appetite for sports betting in this country. I don’t see that slowing down.”

William Hill operates nearly 150 sportsbooks in Nevada, including at the Venetian and Cosmopolitan. Caesars Entertainment is in the process of acquiring the company, with the deal awaiting final regulatory approval.

Remote betting is taking off other places, too, with Michigan and Virginia going live this month. Iowa also started taking sports bets online this month.

Though mobile betting is surging, operators haven’t given up on the brick-and-mortar sportsbooks that have been a Las Vegas mainstay since the mid-1970s.

“The experience of betting in person, including the social experience, is just too great,” McMillan said. “I fully expect demand for Las Vegas to be off the charts once people feel safe. I think it’s going to be mad here.”

Kornegay also said that while mobile betting has “really skyrocketed, we still have some pretty big players that are coming to town, and that’s keeping the retail numbers respectable.”

In October, nearly $660 million was wagered on sports in Nevada, a record handle.

And in November, Nevada sports books won $56 million on football bets alone, another record and a 149% increase from November 2019.

“Business has continued to be fantastic,” Kornegay said. “Looking at just the handle and ticket counts during the 2020 football season, we’ve had some of the top months in the past eight or 10 years.”

Hours before kickoff for this month’s college football national championship game, news came out that Ohio State would be without some of its best players.

It was the type of late-breaking bombshell that those who set sports betting lines dread.

“Sometimes news gets out early about a player missing a game because of COVID-19, but sometimes it doesn’t,” Kornegay said while watching the Jan. 11 game between Ohio State and Alabama. “Bookmakers have been challenged. It’s been frustrating at times.”

Most sports books had Alabama favored by just over a touchdown in the game, which the Crimson Tide won 52-24.

Whether Ohio State could have come closer if it were not missing more than a dozen players because of COVID-19 protocols, nobody will know. But the game was an illustration of how the pandemic has altered the way oddsmakers think about lines.

“A lot of times, it’s been a bettor who finds out first that a certain player isn’t going to play, not us,” said Chris Bennett, a book manager with Circa Sports in downtown Las Vegas. “If it’s a really important player and the line assumes that player is playing, we’re getting the worst of it. That’s happened a number of times since the start of the pandemic.”

Circa Sports has book locations at Golden Gate, the D, and at the new Circa Las Vegas resort. The multi-level Circa Las Vegas book is the largest in the world and is sure to become a mecca for sports bettors once travel and tourism rebound from the pandemic.

In March, as the cold reality of the pandemic was starting to sink in, shock waves were sent through the sports betting industry when the NCAA men’s basketball tournament was canceled.

Fast-forward to today, and the industry has come back strong, thanks to the return of the major American sports leagues — far and away the most important of those sports is football — and growing enthusiasm for mobile betting.