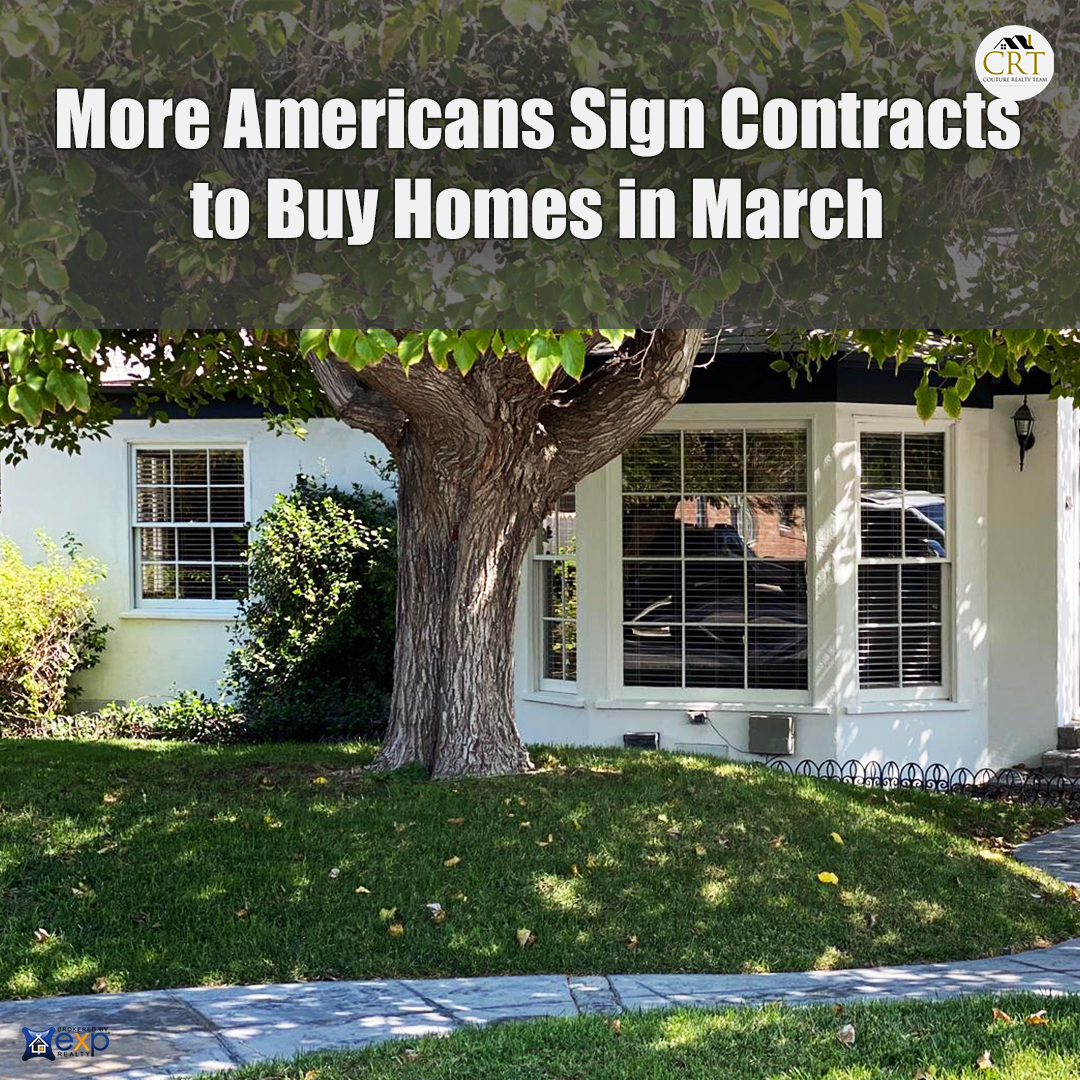 More Americans signed contracts to buy homes in March after two months of declines, pointing to a healthy housing market as summer approaches and the economy continues what is shaping up to be a rapid recovery.

The National Association of Realtors’ index of pending home sales rose 1.9% to 111.3 in March after declining 11.5% in February and 2.4% in January. The increase Thursday, however was weaker than the 3.5% analysts surveyed by FactSet had projected.

Contract signings, considered a barometer of purchases that will take place in the next two months, are 23.3% ahead of where they were last year, largely due to lockdowns put in place when the pandemic hit U.S. shores in March 2020.

Earlier this month, the Commerce Department reported that U.S. housing construction bounced back by nearly 20% last month to the fastest pace since 2006 as home builders recovered from a February cold spell that delayed projects. Builders began construction on new homes and apartments at a seasonally adjusted annual rate of 1.74 million units in March, the fastest pace for home building since a level of 1.8 million in June 2006 during the last housing boom.

Economists expect new construction to help make of for the years-long dearth of inventory that has stymied would-be buyers. The Realtors said housing starts are forecast to reach 1.6 million this year and 1.7 million in 2022.

“Low inventory has been a consistent problem, but more inventory will show up as new home construction intensifies in the coming months, as well as from a steady wind-down of the mortgage forbearance program,” said the Realtors' chief economist, Lawrence Yun.

Of the four regions, only the Midwest saw a decline in contract signings last month.