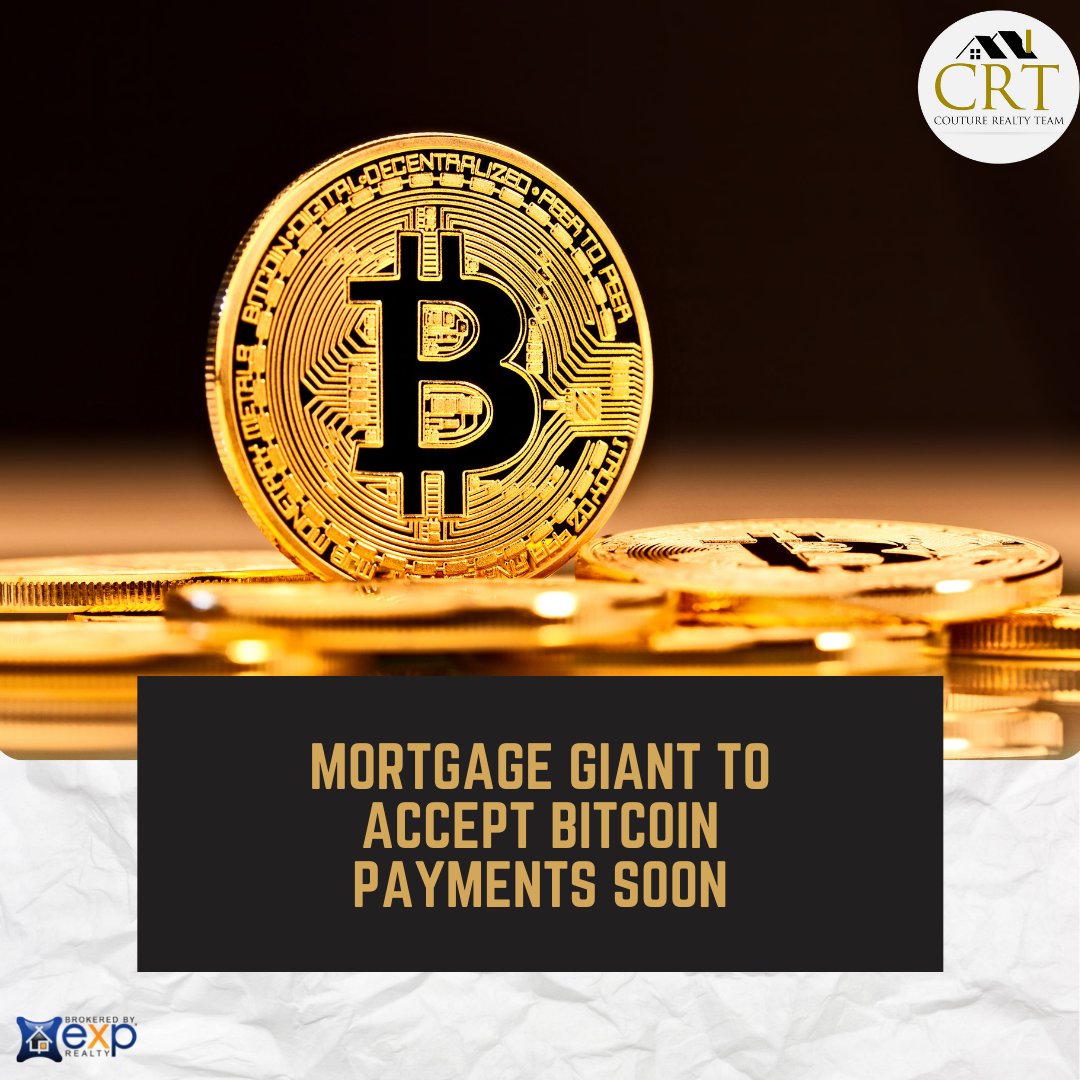 United Wholesale Mortgage, the second-largest mortgage lender in the United States, announced that it will accept cryptocurrencies for home loans before the end of this year. UWM hopes to be the first lender in the national mortgage industry to do so.
"We have assessed viability and look forward to becoming the first mortgage company in the United States to accept cryptocurrency to pay off mortgages," CEO Mat Ishbia said on UWM's second-quarter earnings conference call this week. "This is something we have been working on. We are very excited and hope that in the third quarter we can really implement it before anyone else in the country because we are leaders in technology and innovation."


The company initially plans to accept bitcoin for home loans but is also evaluating ether and other cryptocurrencies. It hopes to accept one or more digital currencies by the end of the year, reports the Detroit Free Press.
UWM also said in its earnings report this week that it had a record high mortgage activity in the second quarter. However, its profits are declining, impacting other lenders in the mortgage industry due to fluctuations in interest rates. The company's net income for the second quarter was $ 138.7 million, compared to $ 860 million in the first quarter. However, the lender closed a total of $59.2 billion in mortgages in the second quarter, which is a record for the company.