Mortgage Rates Rise for the First Time in 6 Weeks

Mortgage Rates Rise for the First Time in 6 Weeks 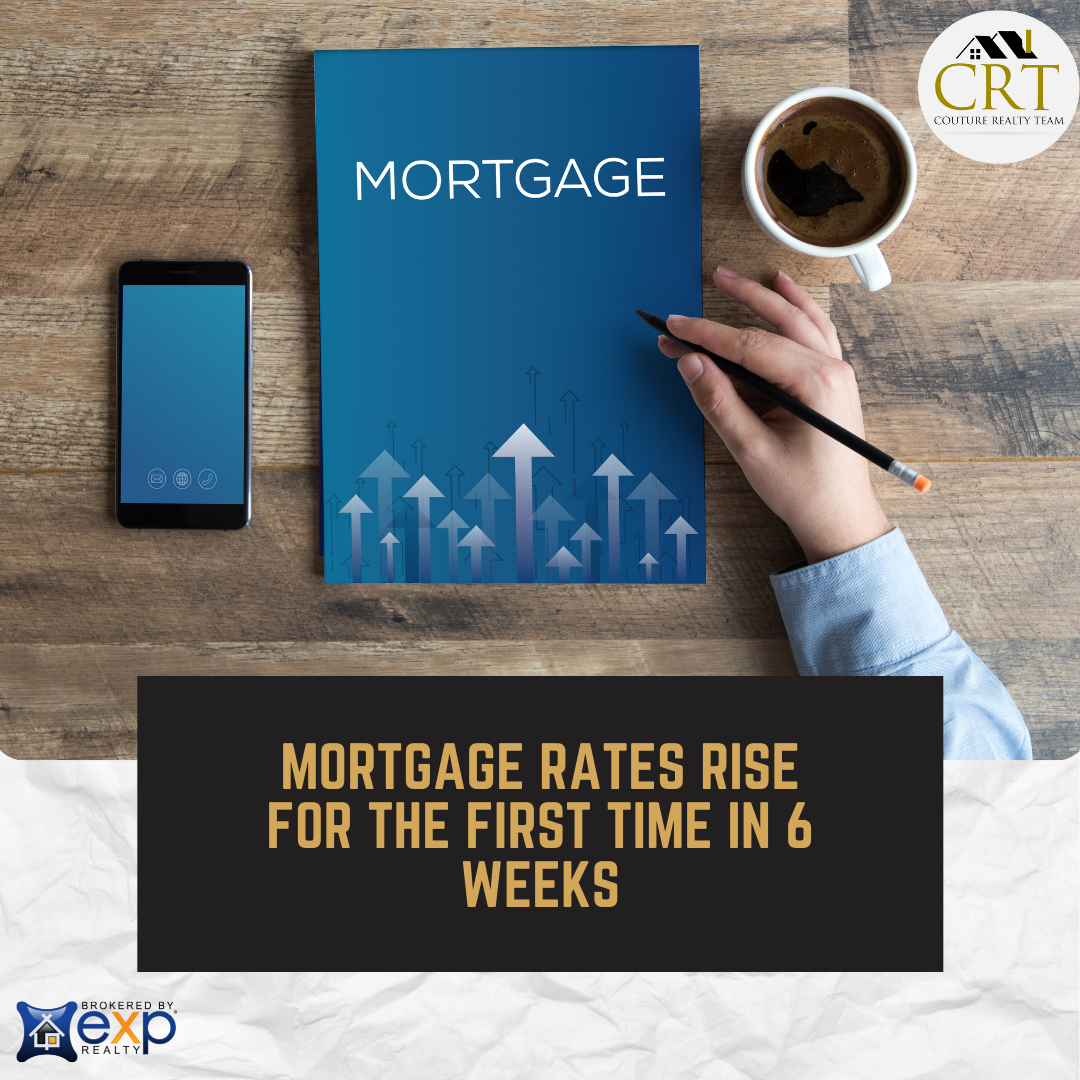 Mortgage rates edged up from their all-time lows this week. Freddie Mac reports that the 30-year fixed mortgage rate is 2.87%.

While mortgage rates remain at historically low levels, the National Association of Realtors® predicts a slight increase in interest rates over the coming months as the economy continues to recover. NAR predicts that 30-year fixed mortgage rates will average 3% in 2021.

Freddie Mac reports an average engagement rate as well as an average score to better reflect the total upfront cost of obtaining a mortgage.