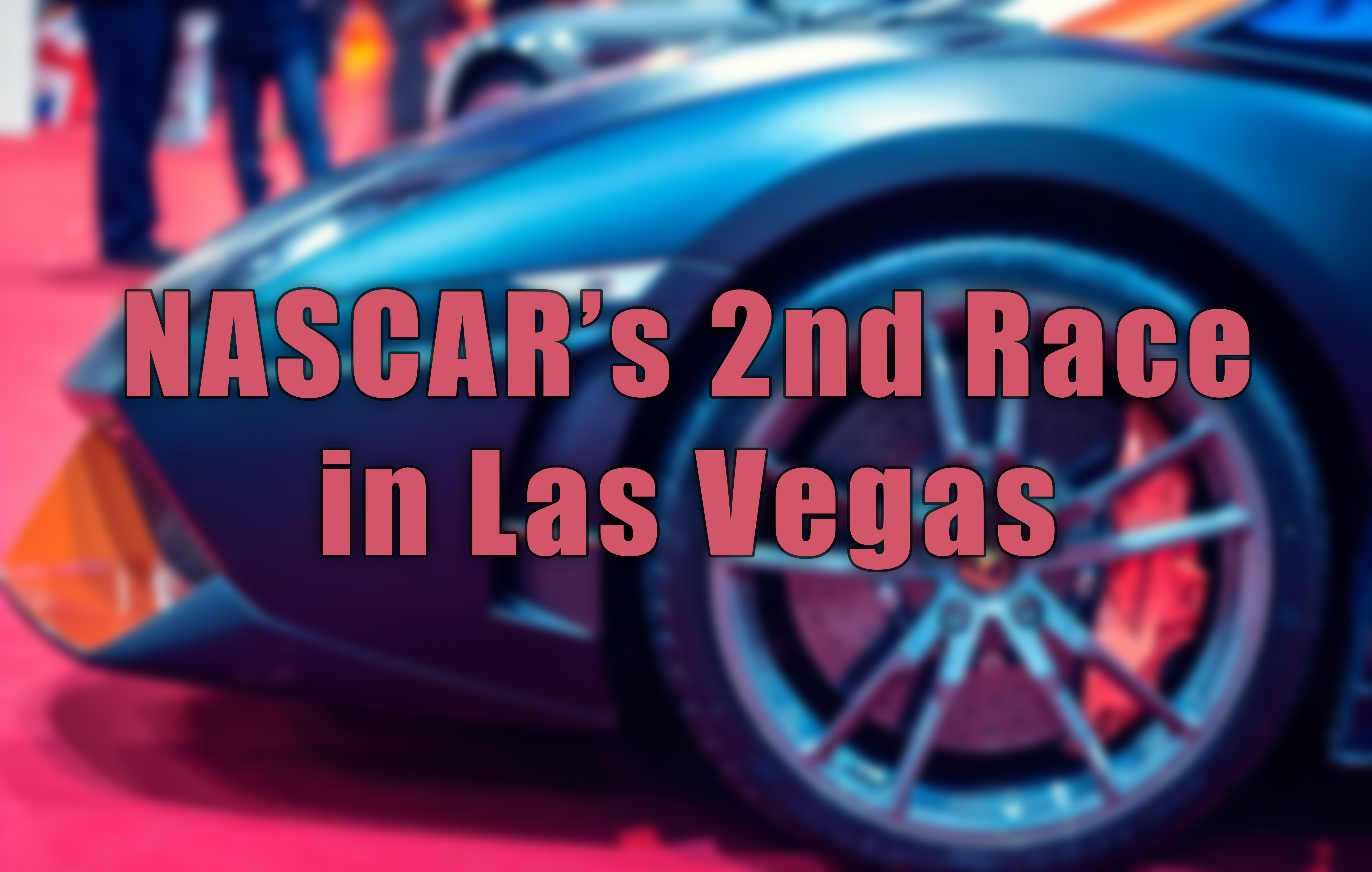 The South Point 400 will be held at 4 p.m. on Sept. 27 as originally scheduled with NBC Sports Network broadcasting. The Truck and Xfinity Series races also keep their original South Point 400 weekend dates of Sept. 25 and 26, with the Truck Series getting the green flag at 6 p.m. local time and Xfinity at 4:30.


No decision has been made regarding spectator attendance. Most NASCAR races since the pandemic pause have been run in front of empty or limited grandstands.


“We’re in the process of working with both state and local officials with regard to spectator attendance at these events,” LVMS president Chris Powell said in a statement.


“While it’s our desire to entertain a limited number of fans during the race weekend, we anticipate there will be no fan access to the infield, including the pit area, garages, Neon Garage and infield camping sites. As soon as we have more information on grandstand, suite and club accessibility, we will communicate that information to race fans, business partners and the media.”


Per NASCAR rules revisions, practice and qualifying sessions will not be held for any of the Las Vegas races.


The only difference between the new schedule and the original one is that the LVMS Xfinity race will now kick off the playoffs. The Cup Series event will be the fourth playoff race and the first race in the second rung of playoffs called the Round of 12.