NHL Announces Schedule For First Round Of 2020 Stanley Cup Playoffs

NHL Announces Schedule For First Round Of 2020 Stanley Cup Playoffs 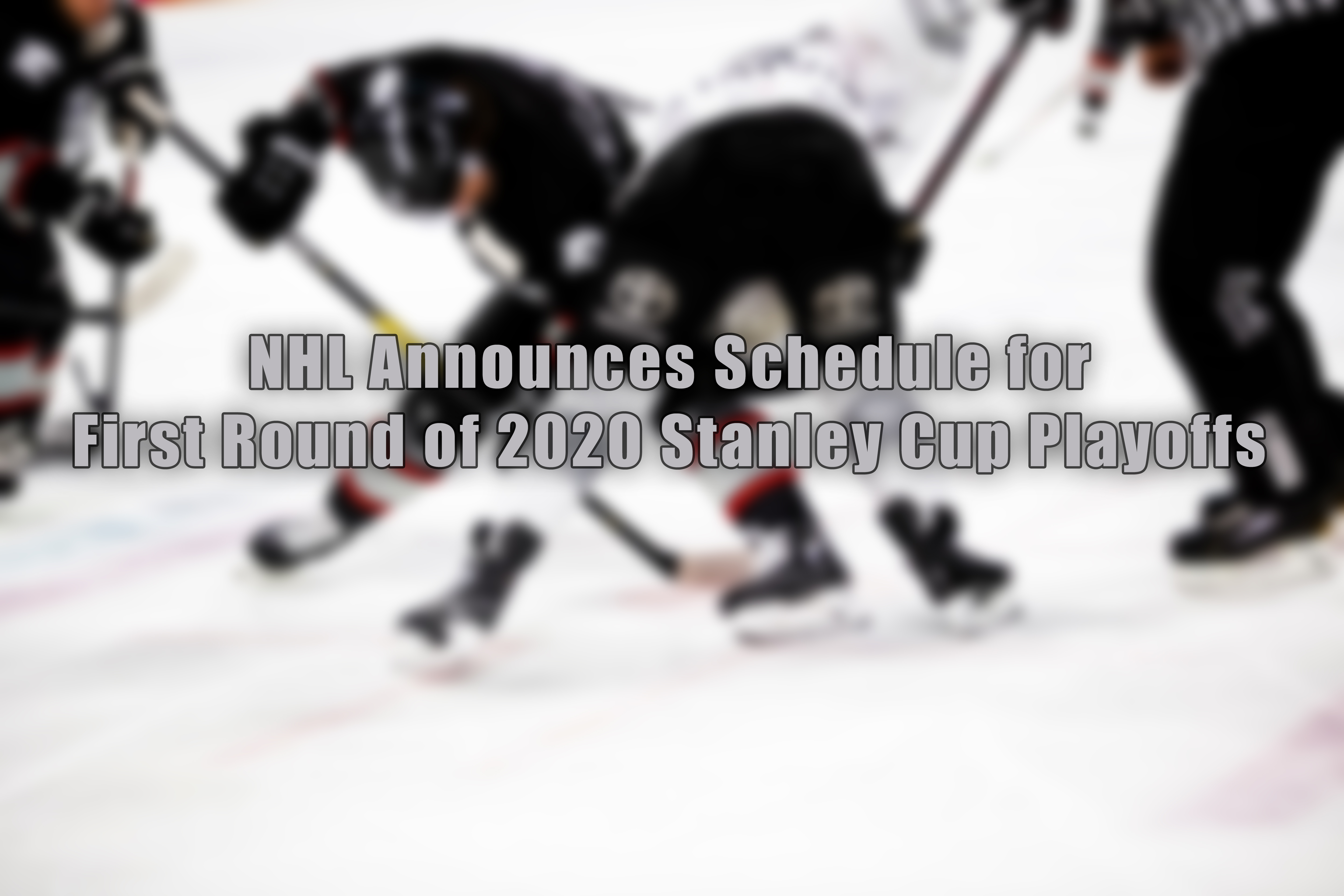 The National Hockey League announced today the schedule and broadcast information for the opening round of the 2020 Stanley Cup Playoffs, which begins Tuesday, August 11, in Edmonton, Alberta and Toronto, Ontario. The Vegas Golden Knights will play the Chicago Blackhawks in a best-of-seven series.


Fox Sports Las Vegas 98.9 FM/1340 AM will broadcast each of the team's games during the Stanley Cup Playoffs. Dan D'Uva will have the call with additional analysis provided by Gary Lawless. The network will have a pregame show that begins 30 minutes prior to every game. Each game during the 2020 playoff run can also be heard on Deportes 1460 AM, where Jesus Lopez and Herbert Castro will have all of the action called in Spanish.


Based on the qualifying results, the Golden Knights earned the top seed in the Western Conference and will serve as the home team for Games 1 and 2, as well as Games 5 and 7, if necessary.


The Blackhawks, who advanced to the round of 16 after defeating the Edmonton Oilers during the qualifying round, will serve as the home team for Games 3 and 4, as well as Game 6, if necessary.