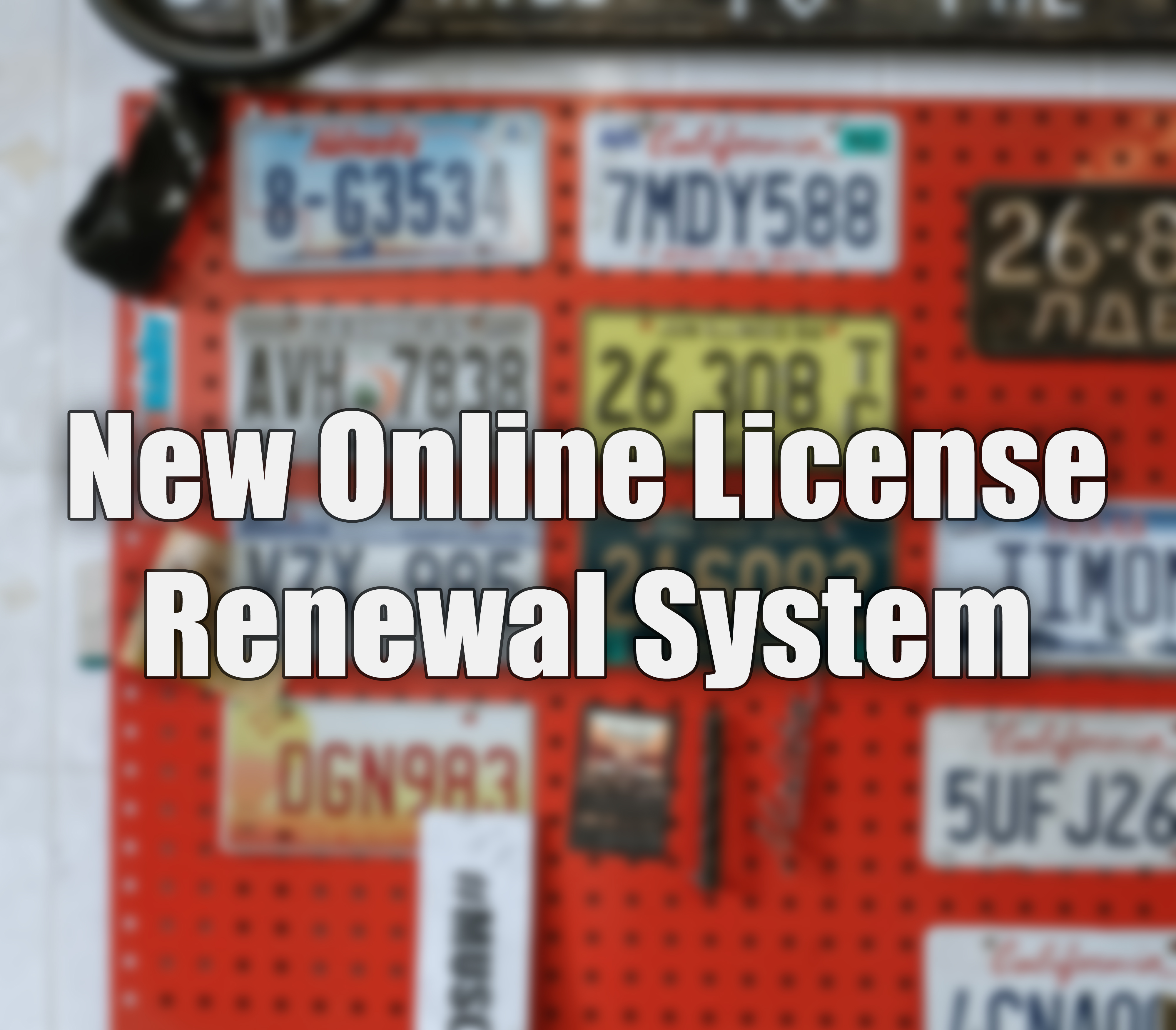 CARSON CITY — As many as 75,000 Nevadans whose driver’s licenses or ID cards have expired during the COVID-19 pandemic and shutdown may now renew those documents online on the Nevada DMV website.


Online renewal is available to most drivers ages 16 to 70 and ID cardholders of any age whose documents expired on or since March 12, when the coronavirus state of emergency was first declared.


That’s true even for those who got a postcard in the mail telling them to come in to renew, the agency emphasized in a news release.


Letting people skip the DMV trip will help the agency “serve those who need car registrations or other services much more quickly,” DMV director Julie Butler said in a statement. Those who renew online should cancel any scheduled office visit after they renew, she said.


New cards will be mailed with the person’s existing photograph. New ID photos normally are required to be taken at every other renewal, but “nearly everyone is eligible for online this time since we have been requiring in-person renewals for many years,” agency spokesman Kevin Malone said.


Drivers will have to get a new photo with their next renewal — which won’t come until 2028. Those who got a four-year card at their last renewal will get an eight-year card if they are under 65.


The new online service was originally slated to go live next month but went into operation Monday, with 691 renewals completed the first day, the agency said. Fees are $42.25 for a driver’s license and $22.25 for an ID card. Late fees are being waived through January 31, 2021.


Not eligible for online processing: learner’s permits, commercial driver’s licenses, driver authorization cards and any license or ID with a term less than four years. Drivers with more than three moving violations since their last renewal also don’t qualify. See the DMV website for a full list of qualifications.


A one-year license extension remains in effect for drivers 65 and older to give them more time to schedule an office visit. The DMV provided a letter that these drivers should carry with them.


An extension for all licenses and ID cards remains in effect through November 12.


The online setup was done in-house by DMV technicians at no additional cost, the agency said. It’s a permanently available service that as of next year will let up to 100,000 Nevadans annually skip the office visit.