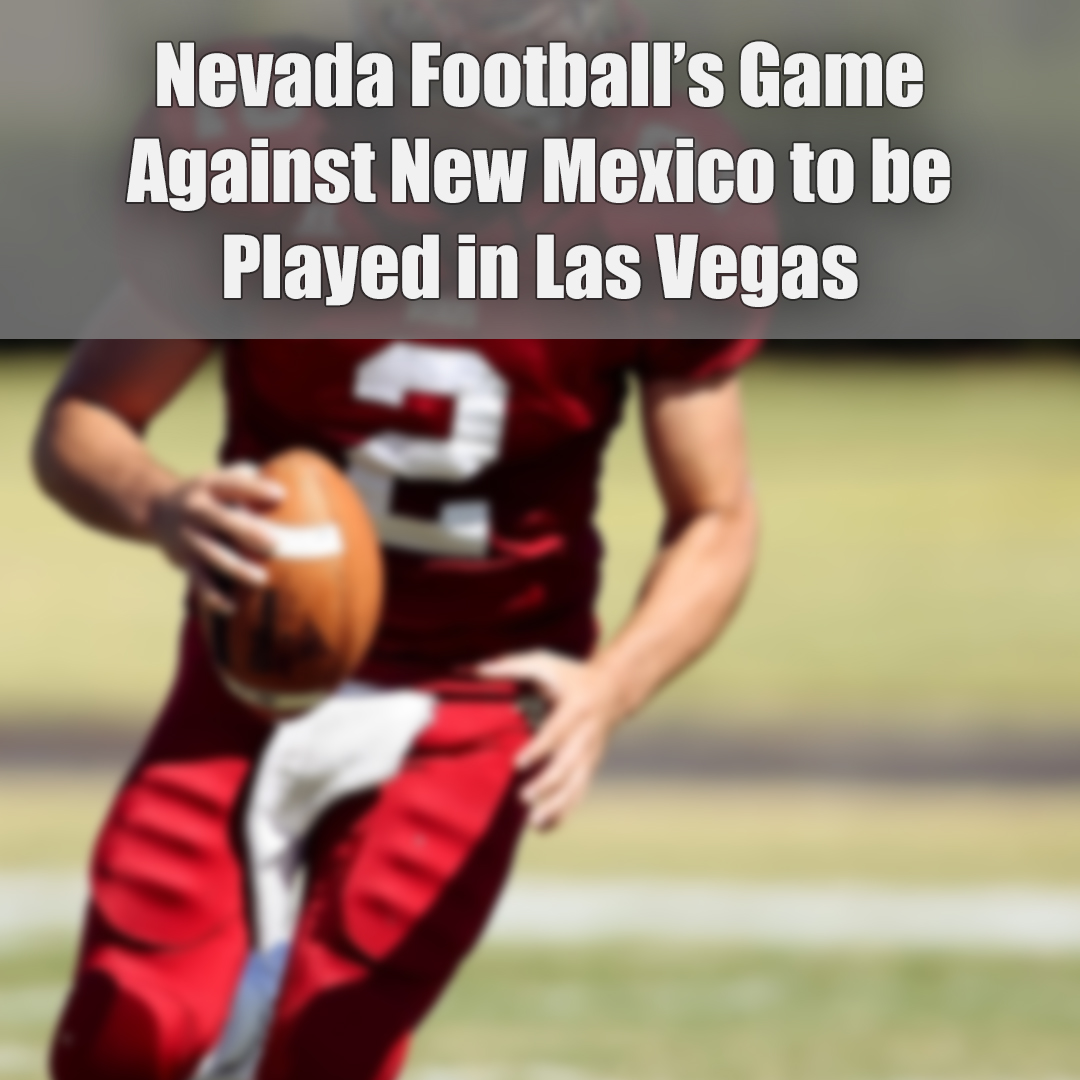 Nevada football's game against New Mexico on Nov. 14 will be played in the Silver State just not in Reno.

The Wolf Pack will play the Lobos at Las Vegas' Sam Boyd Stadium, the former home of the UNLV Rebels. New Mexico was scheduled to host that game but has been unable to play at home this season due to local restrictions related to COVID-19 (a maximum gathering of five people).

New Mexico's season opener at Colorado State was canceled due to increased COVID-19 numbers in Bernalillo County, which is home to Albuquerque, where New Mexico's campus is located. The Lobos' second game, scheduled as a home game, was moved to San Jose State. After that game, New Mexico flew back to Albuquerque before immediately bussing to Las Vegas to prepare for this week's game at Hawaii since it was unable to practice in its home city.

Las Vegas will be New Mexico's home for the foreseeable future, with the program playing its first game there against the Wolf Pack. It will officially be a neutral-site game. Nevada will be making its second trip to Las Vegas in as many weeks after beating UNLV, 37-19, on Oct. 31 at the new Allegiant Stadium. While the Wolf Pack (2-0) will not score another home game out of the move, it does keep the matchup on the schedule with a little easier travel schedule.

The game will still kick off at 3:30 p.m. as originally scheduled. It will be broadcast on FS2. No fans will be allowed at the Nevada-New Mexico game.

New Mexico (0-1) lost its season opener at San Jose State, 38-21, and will play at Hawaii on Saturday before hosting the Wolf Pack.