Nevada Looking for a Way to Allow Kentucky Derby Bets

Nevada Looking for a Way to Allow Kentucky Derby Bets 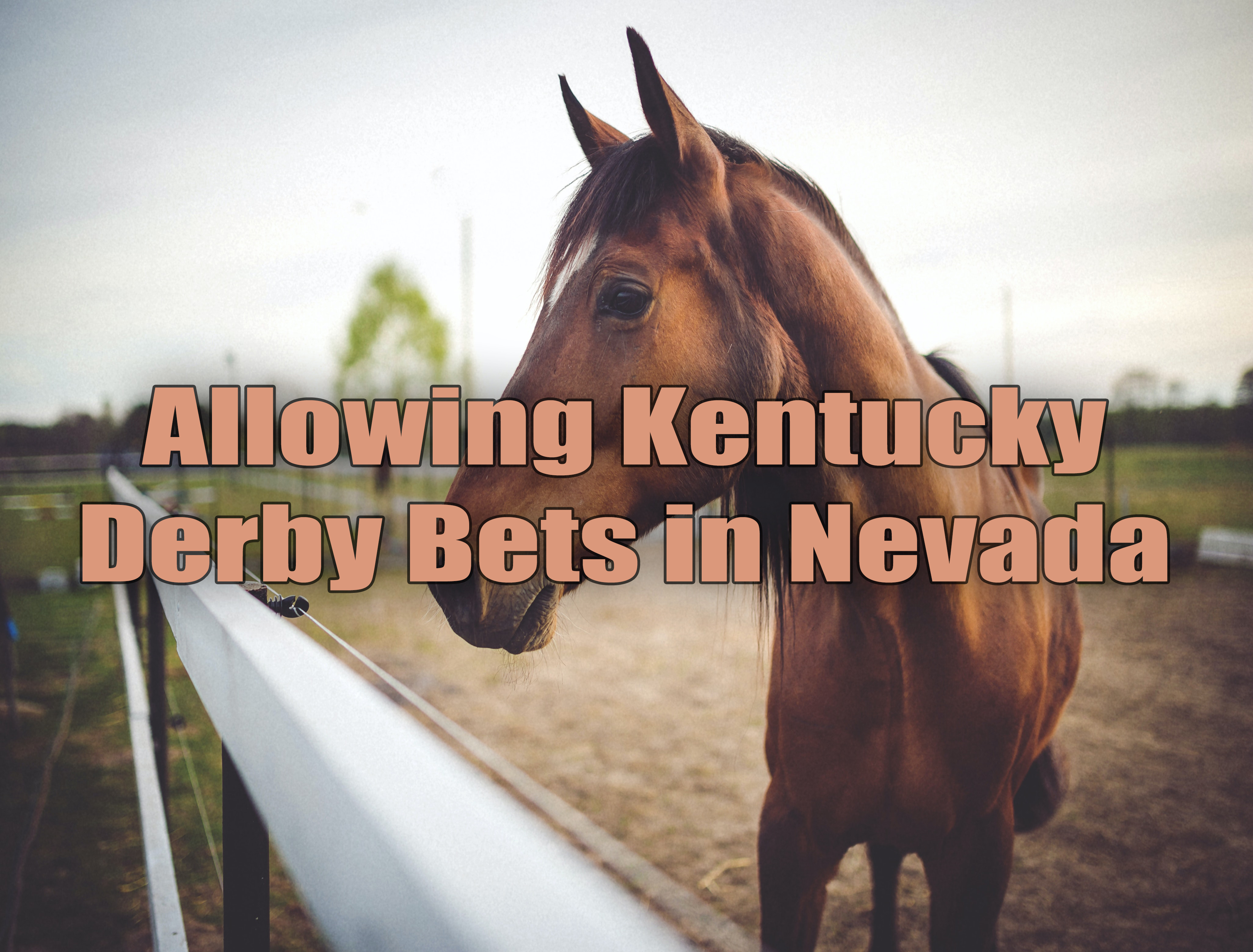 Nevada gaming regulators are considering an 11th-hour intervention that would allow the state’s racebooks to have betting on this year’s Kentucky Derby despite an ongoing contract dispute with Churchill Downs.

But to do so, the operators will have to step back 30 years in time, to the days when Las Vegas racebooks were really run by bookies. It also will be a return to the not-really-so-good-old days for horseplayers, when books often set low limits on exotic payouts and wagering could only be done in person.

Even so, it clearly beats the alternative, which would have been for the most famous race in the U.S. to be run without a single betting dollar entering the pools via Nevada’s gaming establishments.


The contract dispute between the Nevada Pari-Mutuel Association, which represents the state’s race and sportsbook operators, and Churchill Downs Inc. began Oct. 27 and has since prevented bettors in Nevada from wagering on races at the iconic racetrack.


It appeared the feud would preclude casual fans — most serious players have offshore accounts they can use to bet on virtually anything — in the state from wagering on the pandemic-delayed Derby when it is run Sept. 5. But then a proposal surfaced at the Nevada Gaming Control Board requesting an obscure change to Nevada Gaming Commission Regulation 22.


Testimony at a board hearing last week clarified the purpose, which is to enable the state’s racebooks to take bets on “nationally televised broadcasts” such as the Derby, with or without a contract with the host track.


If approved by the state Gaming Commission on Aug. 27, the rule will require race and sportsbooks that want to offer wagering on the race to book the bets as they did before the advent of parimutuel wagering in Nevada in the early 1990s.


South Point racebook manager Mary Jungers said the casino will offer Derby wagering if the change is approved, but doing so will require some interesting contortions.


“Everything is different,” she said. “We have to control the crowd for social distancing. … There are just a lot of unknowns at this point.”


Jungers noted that bettors won’t be able to use the South Point’s mobile app because it operates only through the parimutuel system and that the South Point’s annual Derby watch party and handicapping seminar have been canceled.


“But I guess it’s better than nothing,” she said.


Tony Cabot, a longtime gaming attorney in Nevada and now a distinguished fellow of gaming law at UNLV’s Boyd Law School, said he could see no reason why the Gaming Commission would reject the arrangement.


“The key is whether that live feed is a secure feed,” he said. “If you allow them to take it off a national broadcast, the likelihood of issues with the integrity of the information is extremely low. It wouldn’t concern me any more than it would to book an NFL game off televised results.”


CDI officials did not respond to a request for comment.

The #RJhorseracing handicappers will watch the $500,000 Pacific Classic on Saturday at Del Mar featuring top older horse Maximum Security, but they’ll test their abilities on two other more bettable races on the card: The $200,000 Del Mar Handicap, a 1 3/8th-mile turf race for 3-year-olds and up, and the $250,000 Del Mar Oaks, a 1 1/8th-mile turf test for 3-year-old fillies.


In the former, the handicapping crew is solidly behind 8-5 morning line favorite United, winner of three straight graded stakes for trainer Richard Mandella.


United is clearly the one to beat, but I’ll give it a try with Originaire (5-1) who just missed to the favorite in the Charles Wittingham Stakes at Santa Anita in May and now gets a small break in the weights. I have United to place and North County Guy (15-1) to show.


In the Oaks, the crowd ’cappers are again on the chalk, 3-1 morning line favorite Laura’s Light. They like Warren’s Showtime (6-1) to place and French shipper Niege Blanche (5-1) to show.


I’ll try to beat Laura’s Light with a different French filly, Miss Extra (9-2), who took down a Group 2 race across the pond and makes her first start to Mandella. I’ll use Laura’s Light and Warren’s Showtime underneath.