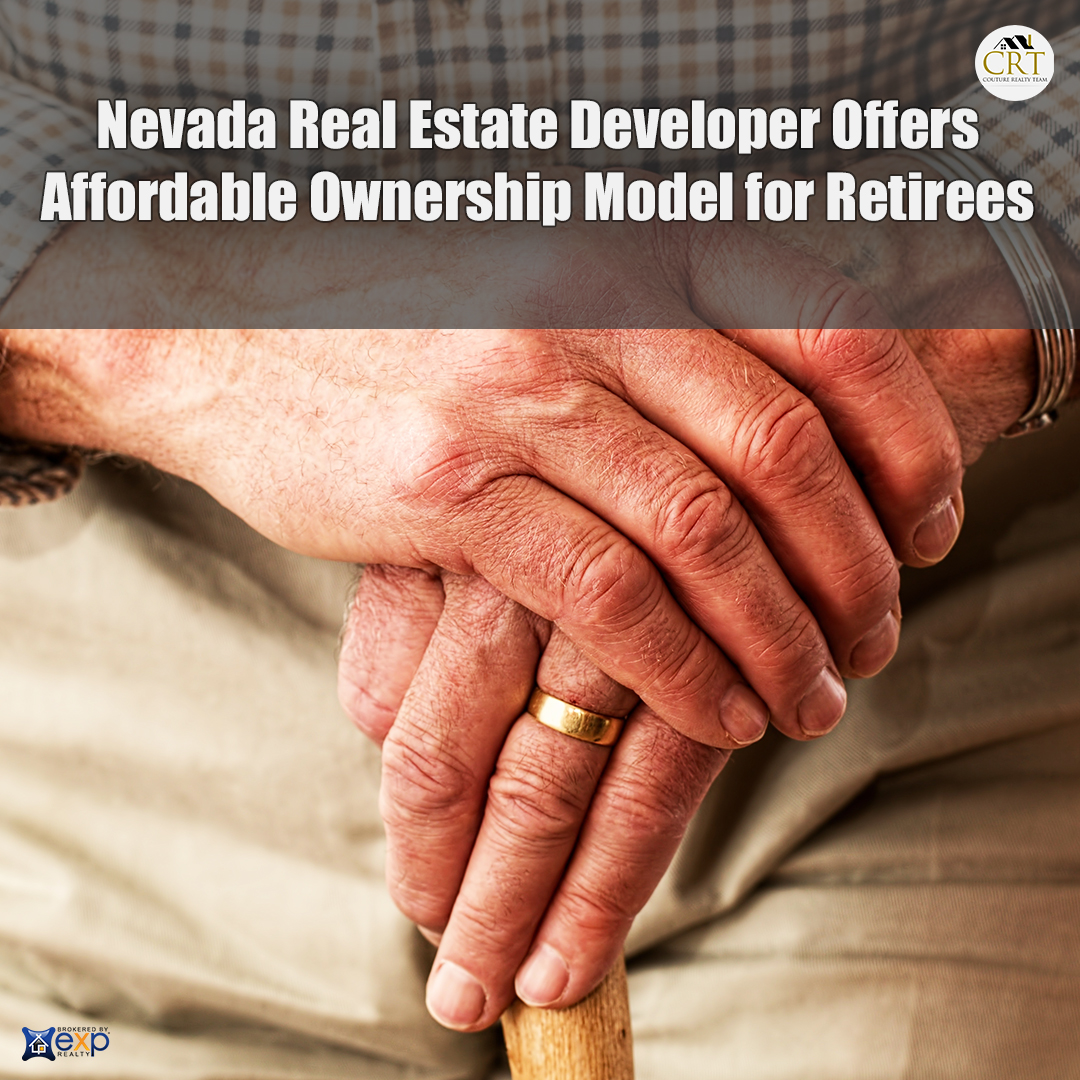 As Baby Boomers reach retirement age, many have the common goal of living a comfortable life while at the same time stretching their dollars and being wise with their income to ensure they do not outlive their savings.

One of the ways retirees achieve this financial goal is to sell their existing home to access built-up equity and then downsize into a home that will not overburden the owner with maintenance or expense.

Once the retiree has decided to sell their current home, their attention turns to a replacement property. Most people purchase homes in the traditional ownership model known as Fee Simple. Fee Simple means you own the home and the land beneath. Under this traditional fee simple ownership model, your purchase price is most affected by the value of the land underneath the home.

Real estate developer, mortgage lender, and Founder of Newmark Investment, Inc., Darren K. Proulx, has employed a new model of homeownership at his housing development project outside the booming market of Las Vegas, Nevada. With this new ownership model, you can pay a substantially lower purchase price for the home because you are renting the land underneath your house rather than an outright purchase.

This model is not new in other parts of the real estate economy, it has been used in commercial real estate for many years. Many businesses want to focus on their particular business model and not invest capital in the land beneath their shop, store, building, or restaurant.

If you are a retiree, this new ownership model keeps money in your pocket to use for other expenses such as vacations, health and wellness, paying off debt or a rainy-day fund.

Proulx's development model sells the customer a new home with a land lease on the underlying plot. This "land lease" structure minimizes upfront cost to the customer because the price of the land is only paid as the retiree uses it (monthly). The homeowner is also protected by the length of the lease term, 99 -years with future payment increases tied to Social Security COLA (Cost of Living Allowance).

Proulx's ownership model has proven incredibly popular for a great deal of retirees.

In one example, a buyer at Proulx's development had recently sold their existing home for $350,000. They purchased a new home in the land-lease development for only $150,000 - a fraction of the average home price in Las Vegas. This buyer now pays $350 a month for the land lease, which leaves him with $200k still in his retirement savings. Proulx's model has allowed this particular home buyer to save and maintain control of a larger portion of his retirement nest egg rather than tying up his funds in a stagnate asset.

What are the advantages to Proulx and other developers that utilize this model? Under the land lease model, developers sell their homes at near cost and without the normal profit margins.

The tax benefits to the Developer when they take their profits in a lease form, paid over time, rather than upfront when the home closes escrow are attractive and the income continues over the term of the lease.

For example: Say the developer's cost to build and develop a home is $150,000 and they sell the home for $200,000. The $50k profit is immediately taxed. On the other hand, if the developer sells the home at cost ($150,000) and takes the profit over time in the form of a land lease, the $350 per month is taxed only as the income is received. As long as the Developer takes a long-term view, the profits under this lease model far outweighs taking profit upfront at the sale escrow while at the same time providing a great option for the retiree homeowner.

Darren K. Proulx decided to employ this homeownership model in his Southern Nevada development and has other projects in the pipeline in other parts of Nevada. Proulx has been a real estate broker and general contractor for nearly 30 years. These years of experience within this industry has helped him to see new opportunities in the marketplace and develop solutions for customers and investors.