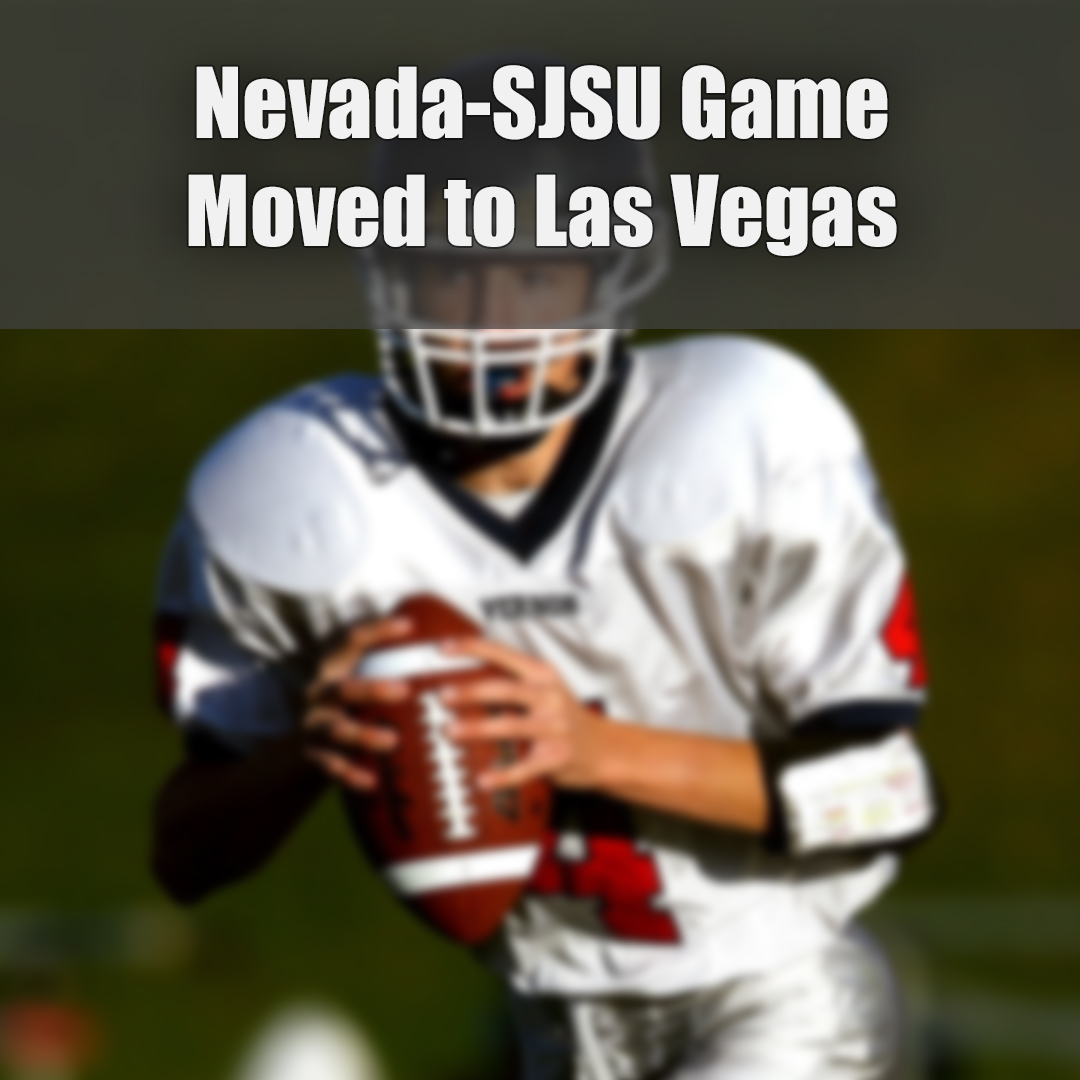 Due to COVID-19 protocols established by Santa Clara County in the Bay Area, the Nevada football team's game against the San José State Spartans will be played at Sam Boyd Stadium in Las Vegas. Kickoff is set for 7 p.m. and the game will still air on CBS Sports Network.


Nevada (6-1) is fighting for a spot in the Mountain West championship game on Dec. 19, as is San José State (5-0). The Spartans and Boise State both control their own destiny for the title game. Nevada must beat SJSU and needs Boise State to beat Wyoming in order for the Wolf Pack to make its first ever appearance in the MW championship game, per tie-breaker clarification issued by the league earlier on Sunday.

This will mark Nevada's third game this season in Las Vegas and seventh game, of the eight-game regular season, that will be played in the Silver State. Nevada beat UNLV at Allegiant Stadium on Oct. 31 and the Wolf Pack then beat New Mexico on Nov. 14 at Sam Boyd Stadium as the Lobos have relocated to Las Vegas due to COVID-19 measures in New Mexico.

The University of Nevada is 6-0 in games played in the Silver State this season. The Wolf Pack's lone loss came at Hawai`i on Nov. 28.