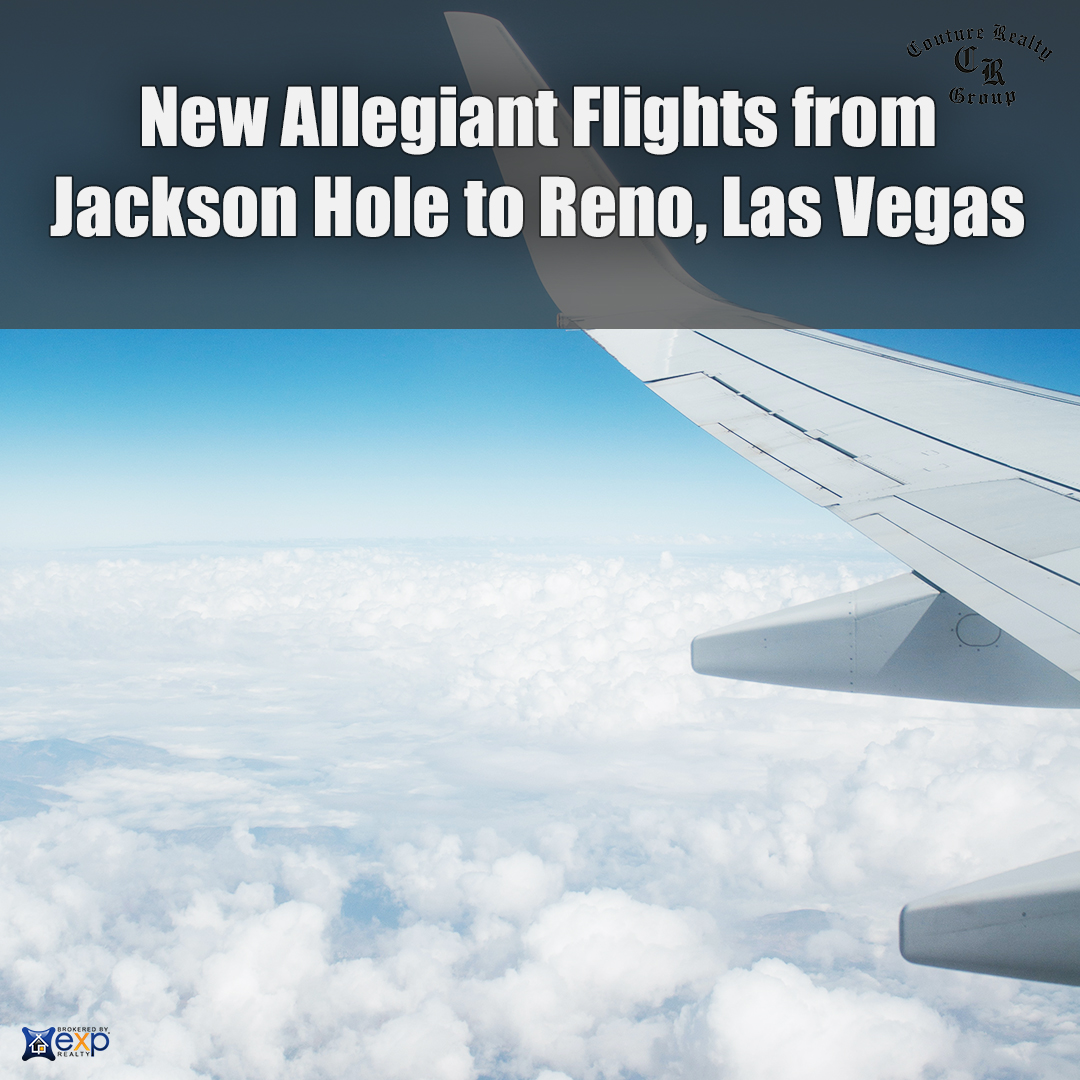 The new routes are among 21 the Las Vegas-based airline announced on Tuesday, including eight that were delayed last year due to the COVID-19 pandemic. It’s the first time it has offered flights to Jackson Hole Airport.

Jackson Hole is one of three cities being added to Allegiant’s network for the first time, along with Portland, Oregon and Key West, Florida.

“The three cities we are adding to our network ... are gateways to some of the United States’ most scenic destinations, including national parks and other outdoor attractions that are in high demand,” said Drew Wells, Allegiant’s vice president of revenue and planning.