New Development in the Las Vegas Promising After Shutdown

New Development in the Las Vegas Promising After Shutdown 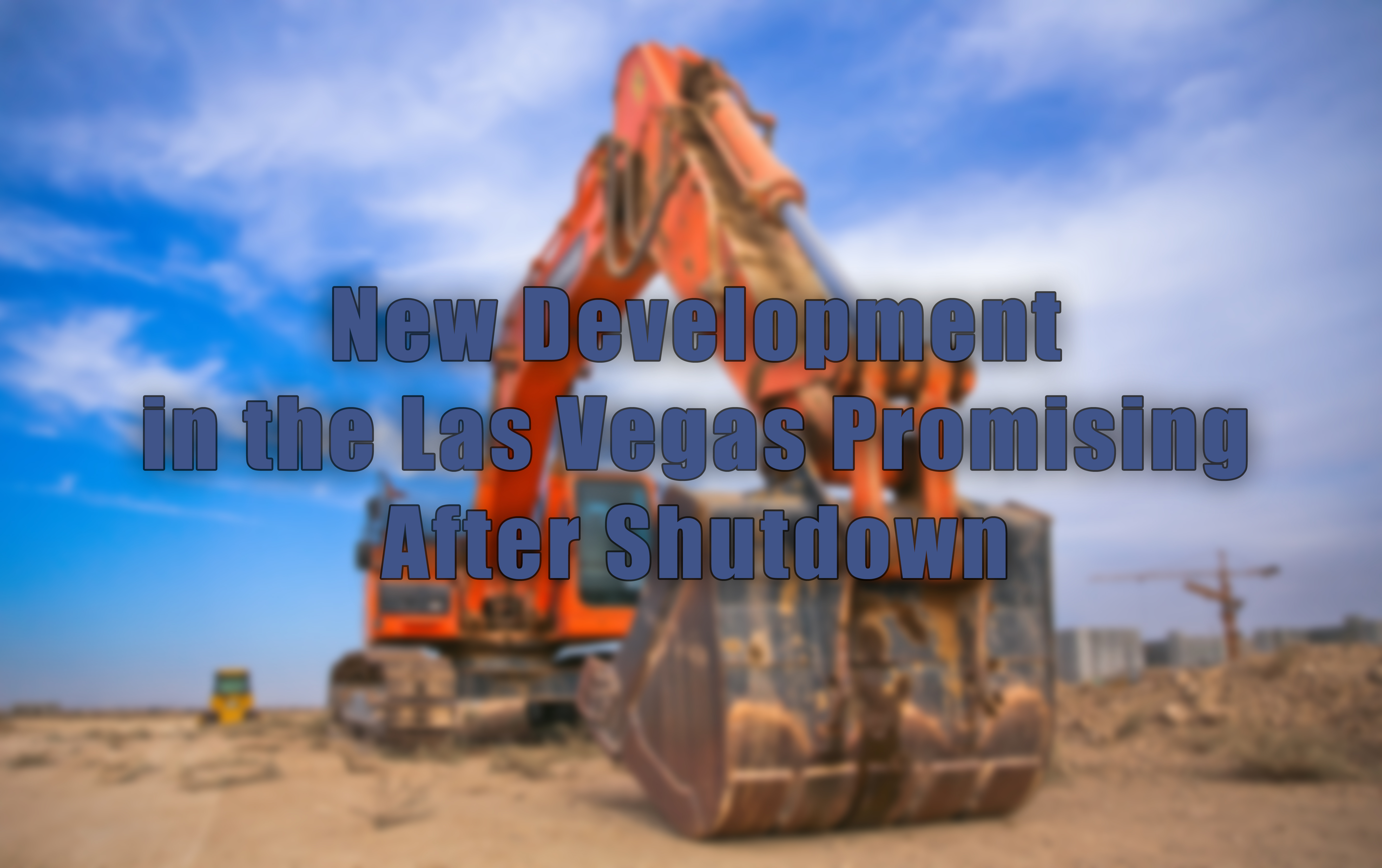 Developers are confident that the economy will bounce back from the impact of the shut-down and when it does they plan to have properties built and ready to meet the demand.


"Construction employment in Nevada has remained pretty stable," said Brian Gordon with applied analysis. He monitors construction and economic trends in the valley.


Gordon says right now, he sees promising trends in the Las Vegas market when it comes to new development.


“Some companies are taking a wait and see attitude so we're seeing a little bit of a pause button from some; but look, the fundamentals of the economy today are much better than they were, say, during the great recession," said Gordon.


And Kelly Kwasniewski with TRU development company says that's the exact reason they're continuing to build.


"When the entire las Vegas and the world shut down we actually leveraged that time as an opportunity for us to move forward," said Kwasniewski.


TRU development is set to break ground on a new affordable and green standard apartment complex in Henderson at the end of 2020.


"If we don't continue to build multi-family there's going to be a shortage of housing," said Kwasniewski.


And they have several other projects in the works including retail spaces; they plan to break ground on more than 1000 units in the next six months.


"We've seen a number of projects continue to move forward and even complete, obviously allegiant stadium's a major one," he said.


Even with a jump in unemployment and uncertainty in other industries; future events like the NFL Pro-bowl being held in Las Vegas is keeping analysts and developers optimistic about the future.


"We expect to see a broader economic recovery over the next 18-26 months especially when it comes to the tourism industry, so as that starts to come back there will start to be continued demand for housing overall," Gordon said.